We've made the list of the world's 10 most beautiful cities, now we present the ten ugliest.
There may be countless ugly small and medium-sized cities around the world, but these are the ten least attractive of the world's capitals and major cities. They're concrete jungles, or victims of urban sprawl or of lack of urban planning. If you live in any of these places, you'll surely disagree, but here is our unbiased list of cities that could be great but that are inexcusably ugly for many reasons. 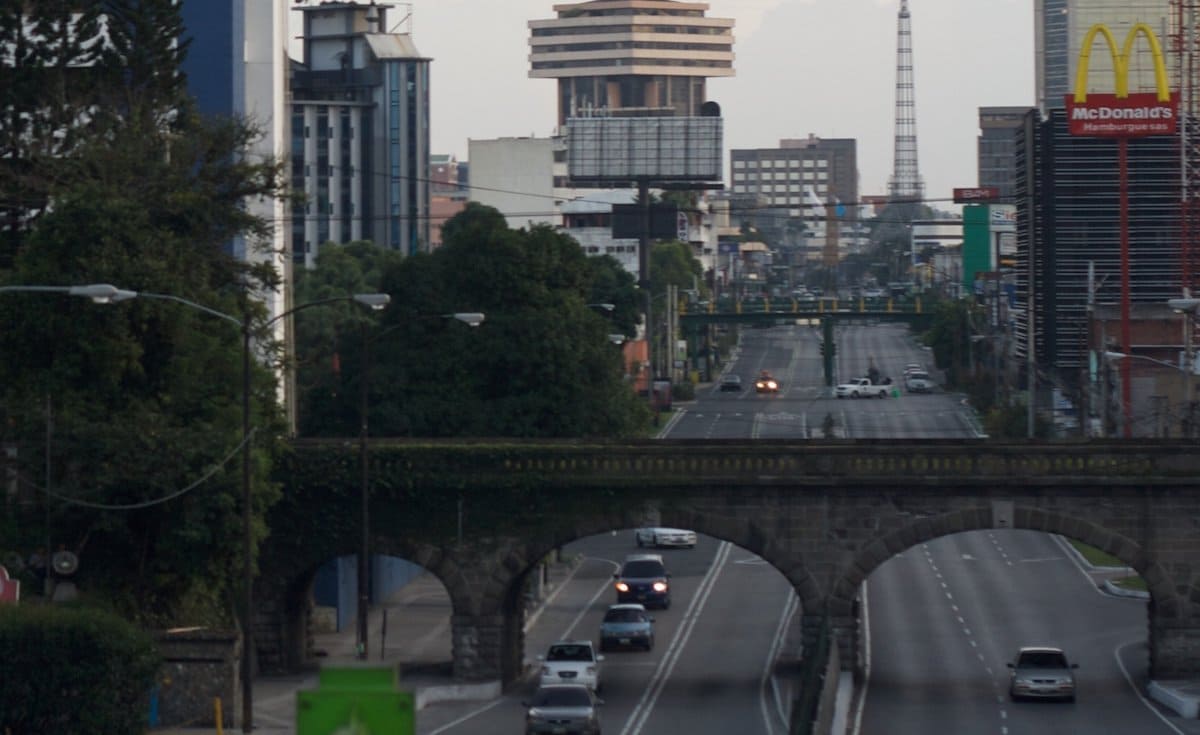 This fumes-and-crime-filled city is the capital of an otherwise beautiful country. It looks more like a slum than a capital city, with most buildings appearing on the verge of collapse. 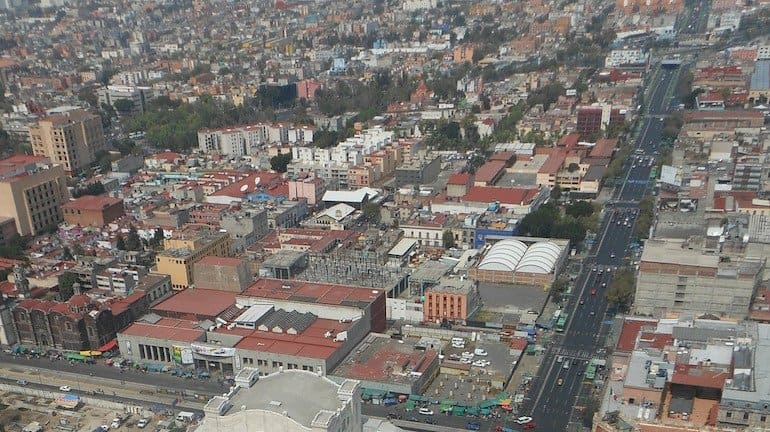 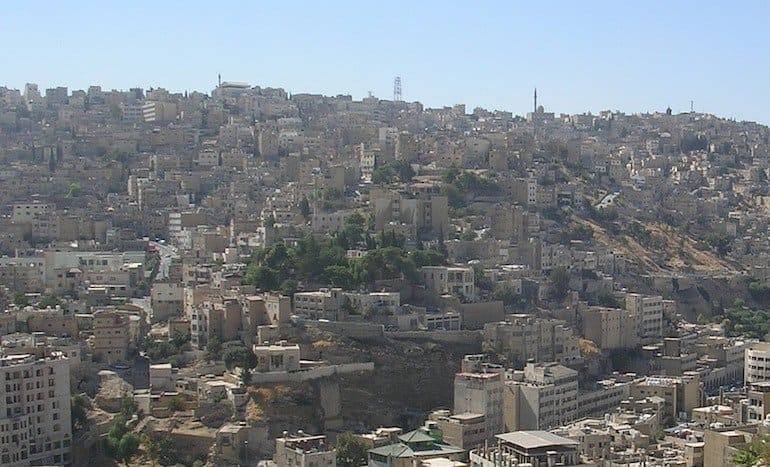 The capital of the country with one of the world's most fascinating historical sites (magical Petra) should simply be an arrival and departure point on your travel itinerary. Unless you enjoy dirty, chaotic streets and ugly buildings looking like they're crumbling on top of each other. 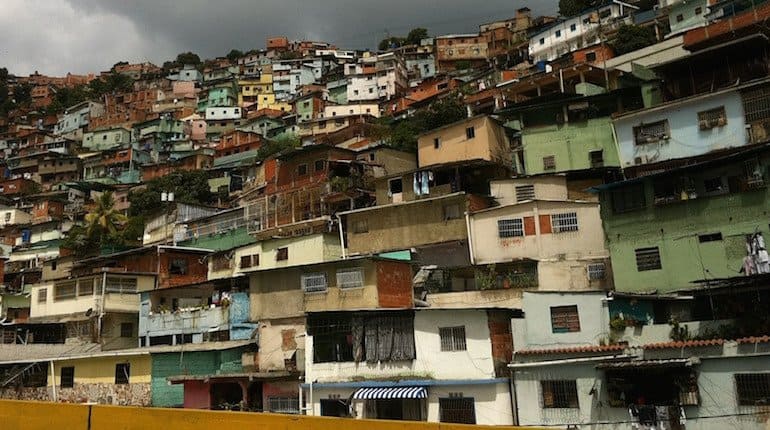 Venezuela is known for its extraordinary success at international beauty pageants and Venezuelan women are famous for their plastic surgery-enhanced bodies, but the country's capital sure is no beauty. Not only is it surrounded by shantytowns, its most central districts seem devoid of planning and style. 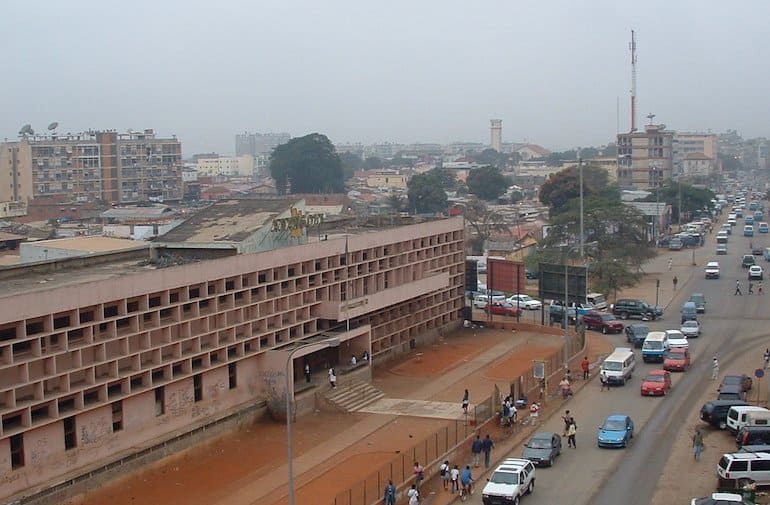 It's undergoing a spectacular boom as the capital of Africa's recent economic success story, but let's hope the new development creates something more attractive than what we see now: ugly apartment buildings dotting the skyline of what incredibly is the world's most expensive city.

Moldova's capital is an eyesore. It's an industrial city mostly made up of very ugly Soviet-style apartment buildings, most of them decaying (and not very clean either). There are many unattractive Soviet-era cities in Eastern Europe, but we expect more from a capital.

Houston, we have a problem: You're ugly. This is the United States' fourth largest city when it comes to population, but the attraction sure isn't scenery. There are many other ugly American cities (let's face it -- American metropolises aren't exactly beauties: Atlanta, Cleveland...), but this one should win the title of ugliest of them all, with a large impoverished and homeless population (close to one in five families live below the poverty line) and a cityscape with no formal zoning regulations.

Here's the ugly truth: Detroit is ugly. Not just aesthetically but also in quality of life, which explains why it lost a quarter of its population in a decade. One of the highest crime rates in the country may have contributed to that, but this is also a dirty, rundown city mostly made up of brick, concrete and glass. Not pretty. 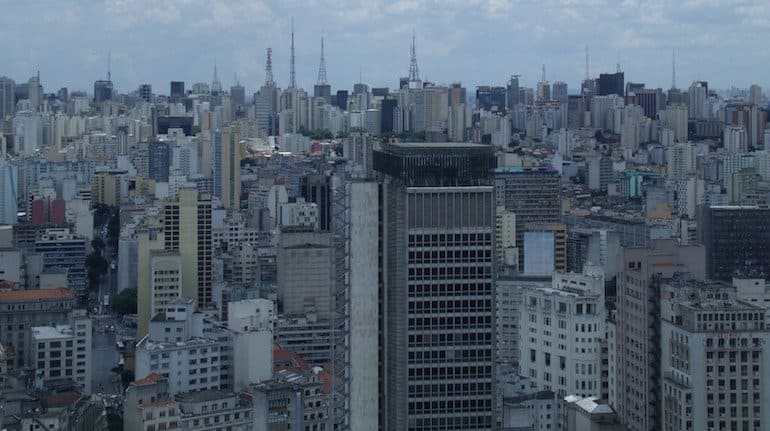 Nature seems to have concentrated all of its efforts on Rio and completely forgotten Brazil's other big metropolis. São Paulo may be one of the world's most exciting cities when it comes to dining and shopping, but there's no question that it's one big ugly concrete jungle.
See the São Paulo City Guide 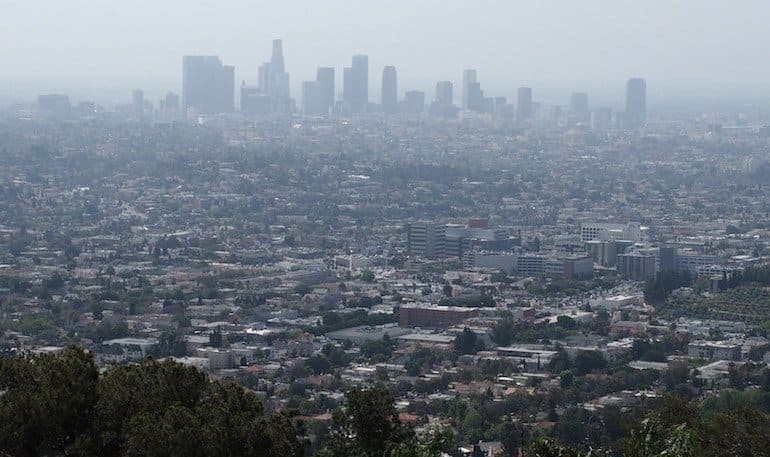 A city known for its congested highways is enough to make it unattractive, but then there isn't much to see as you walk down the street either (if anyone actually walks -- this is one of the world's least pedestrian-friendly cities). Despite the allure of Hollywood and the beaches nearby, Los Angeles is simply not the prettiest place on Earth. As one of the world's most famous cities there is no excuse for lack of beautification year after year.
See the Los Angeles City Guide