Top 10 Most Cosmopolitan Cities in the World 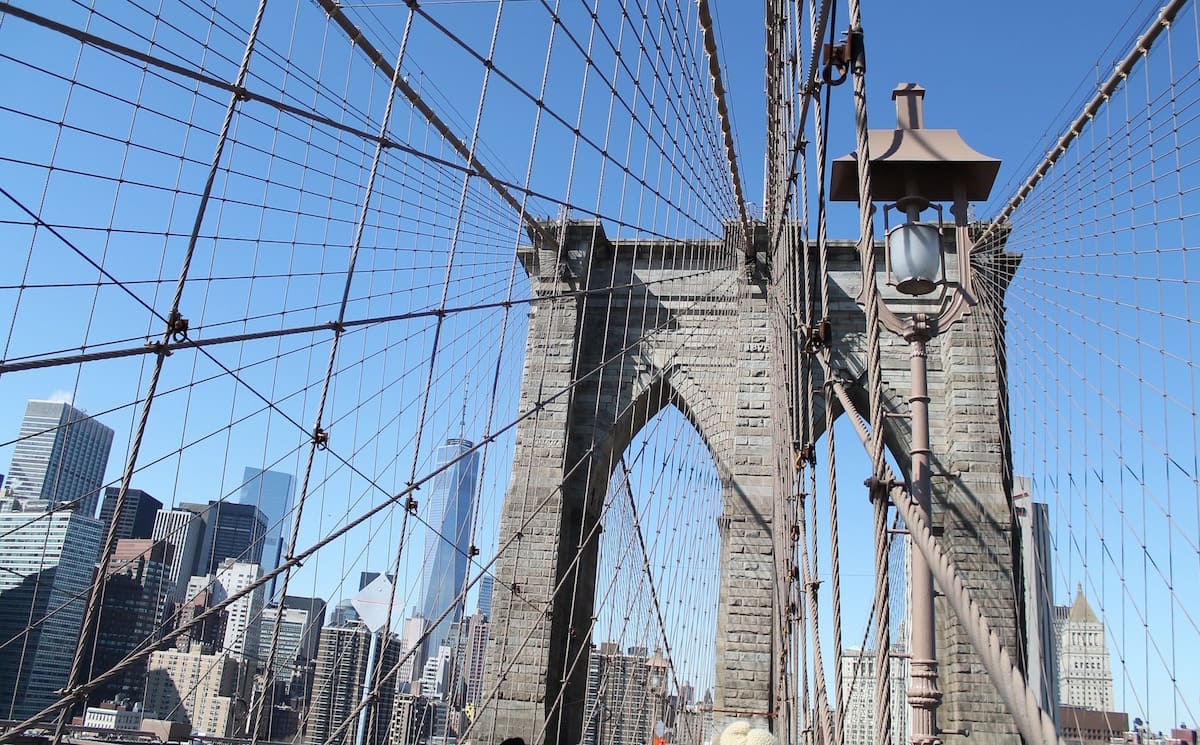 
It defines the urban lifestyle and the ultimate cosmopolitan destination. You'll be tempted into shopping more than you wished, paying high admissions to some of the world's best museum collections, and find yourself having to make tough choices when it comes to dining out. New York is the city of cities, a place where you can't help it but give in to hedonistic pleasures.
•SEE THE NEW YORK CITY GUIDE» 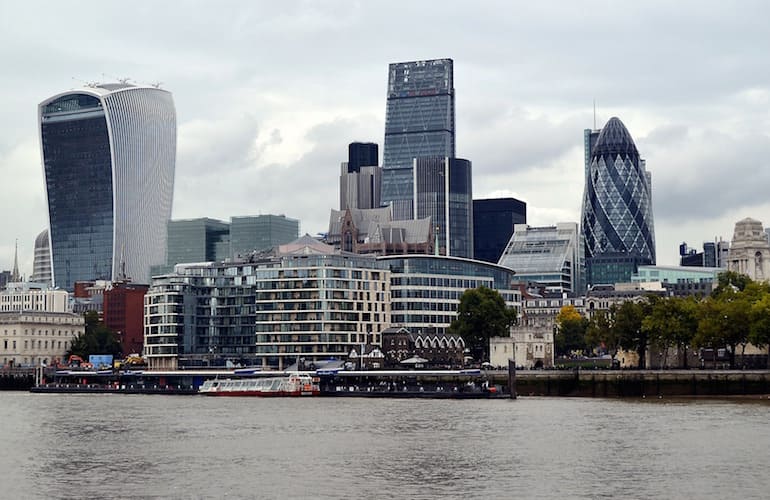 The world's best shopping experience is not always cheap, but combine a London shopping spree with sampling its outstanding restaurants and you'll know you can't possibly have a better time in any other city. It's also above all a city to be experienced outdoors, an ironic fact considering its usually grey and rainy skies. But that just shows the power of London's streets with their constant flow of creativity, edginess, and cosmopolitan spirit.
•SEE THE LONDON CITY GUIDE»

One of the world's most beautiful cities is unbeatable when it comes to offering the utmost sophistication. Its boulevards invite aimless strolling, window-shopping, and café breaks, while admiring the most elegant fashions and sampling the most refined food as you go. It's the one city that doesn't leave anyone disappointed, as its romantic images are proven to actually be true time and time again.
•SEE THE PARIS CITY GUIDE» 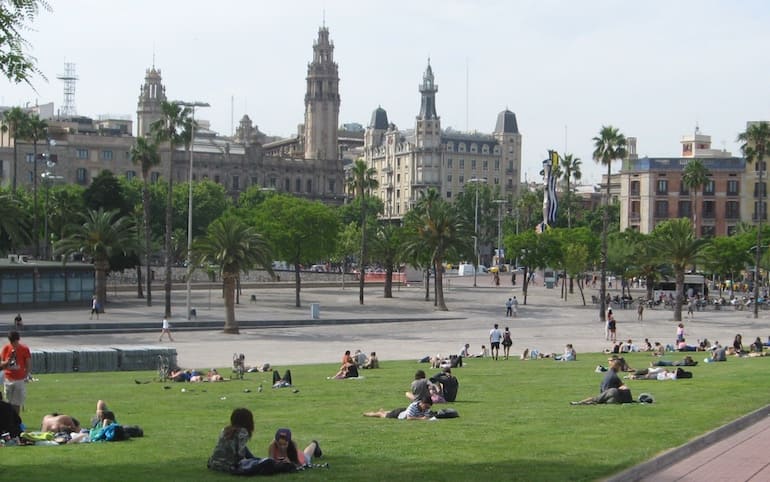 This is an example of how cities can constantly evolve, reinvent themselves, and become an enviable metropolis. Singular architecture, some of the world's top chefs and restaurants, cool design, and hip bars and clubs give Barcelona all the ingredients to make it one of the most fantastic cities on the planet. Add the Mediterranean beaches and an always-welcoming atmosphere, and you can actually argue that this is the perfect city.
•SEE THE BARCELONA CITY GUIDE» 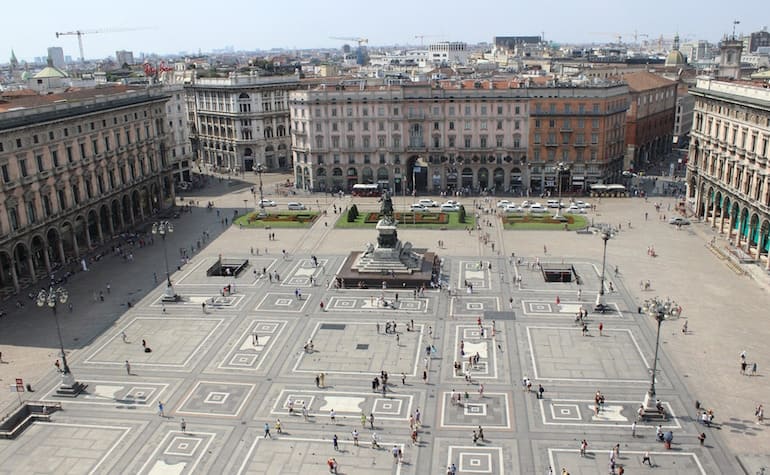 Think of a major shopping city and you think Milan. While not Italy's most historic or beautiful city, Milan is the destination for urban pleasures. It's a major fashion capital with the major fashion labels in major shopping avenues, and also a city for design and living the good life with aperitivo in hand.
•SEE THE MILAN CITY GUIDE» 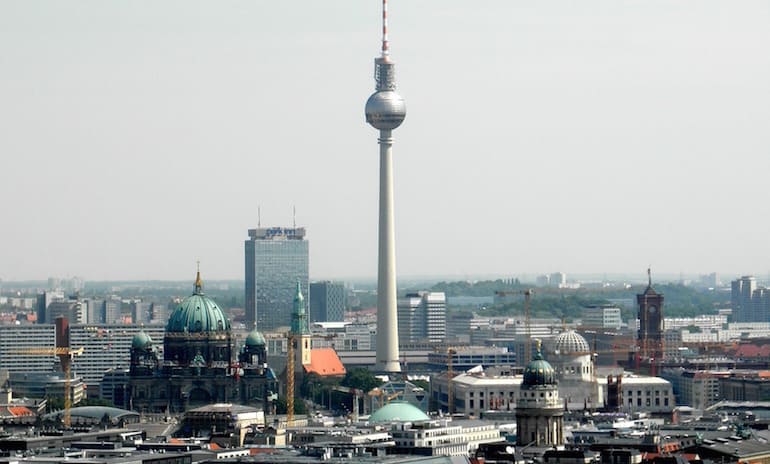 This city dares to be different. It's an edgy 24-hour party city offering an incredible variety of restaurants, shops, and nightlife options thanks to its mixture of cultures and styles. In between its renovated old buildings and contemporary architecture are major international exhibitions and cultural events, meaning there is always something interesting going on, whether it's a film festival, a fashion fair, or a design expo attracting international attention and cosmopolitan travelers.
•SEE THE BERLIN CITY GUIDE» 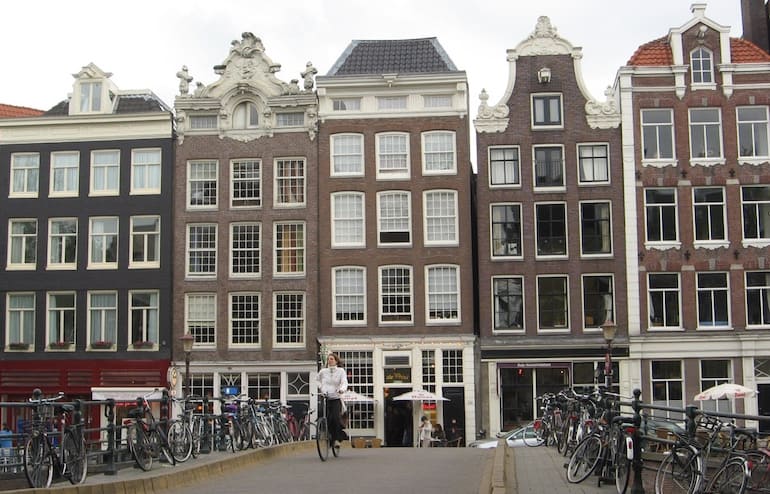 It's a symbol of freedom and tolerance, a place where everyone feels free to just be. That welcoming spirit is what makes Amsterdam a must-see city, although its art galleries and elegant canals would be enough to attract visitors to this irreverent city. Many destinations can claim that there is no other place like it, but in Amsterdam's case you'll discover that there's no arguing with that.
•SEE THE AMSTERDAM CITY GUIDE» 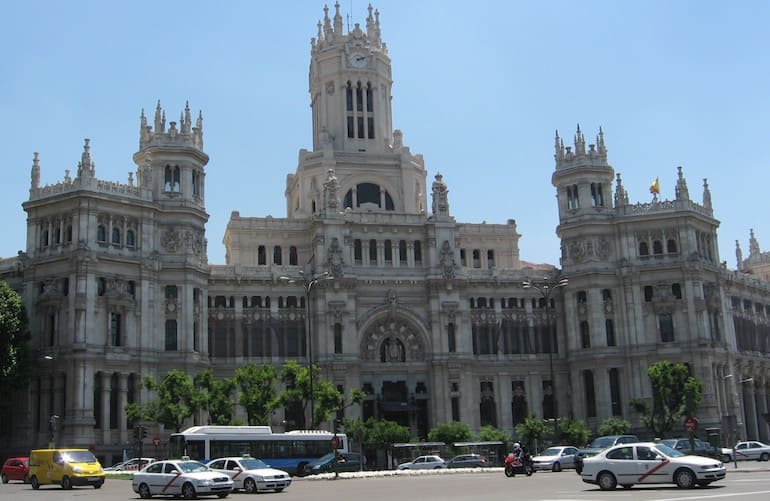 Home to some of the world's best art and nightlife, this city manages to be one of the planet's must-do destinations without having one single instantly-recognizable monument or landmark. That's because in addition to the outstanding art collections it's the city's streetlife that's the major attraction. Its movida movement of the 80s lives on every weekend, and you haven't been to Madrid until you stay out until breakfast before you finally go to sleep on Sunday.
•SEE THE MADRID CITY GUIDE» 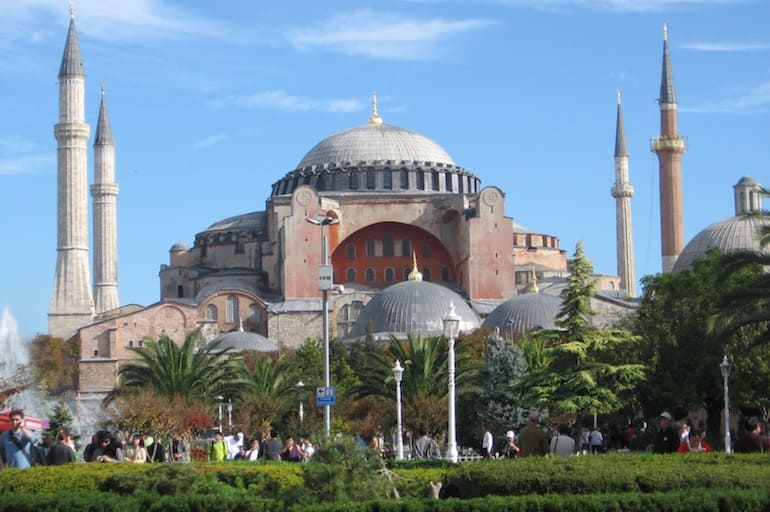 This city is so grand, it's located in two continents. And by grand we're not just talking size, but history, monumental wonders, and fascinating streets. It's European and it's Asian, it's ancient but also very much in the 21st century. Watch it all from one of the many rooftop bars or restaurants and you won't be able to resist falling for its almost mystical spirit.
•SEE THE ISTANBUL CITY GUIDE» 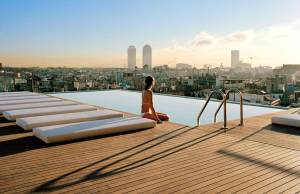 Going on an Urban Break?

Look for the Best Rooms, the Best Views and the Best Prices Now:

Too bad it's a concrete jungle and not the safest place on earth, because otherwise São Paulo could be one of the world's greatest cities to visit. Still, stick to the Jardins neighborhood and the more affluent districts of Vila Madalena, Pinheiros Centro, and Itaim Bibi, and you'll experience world-class restaurants, a fashion-counscious city with great shops, multi-ethnic eateries (especially the best Japanese outside Japan), and trendy well-designed bars.
•SEE THE SÃO PAULO CITY GUIDE»

NEXT: The Top 10 Most Exciting Cities in the World »


PREVIOUS: The Top 10 Gay Beaches in the World »

•The 10 Countries with the Most Beautiful Women in the World »

•The 7 Wonderful Urban Beaches of the World »