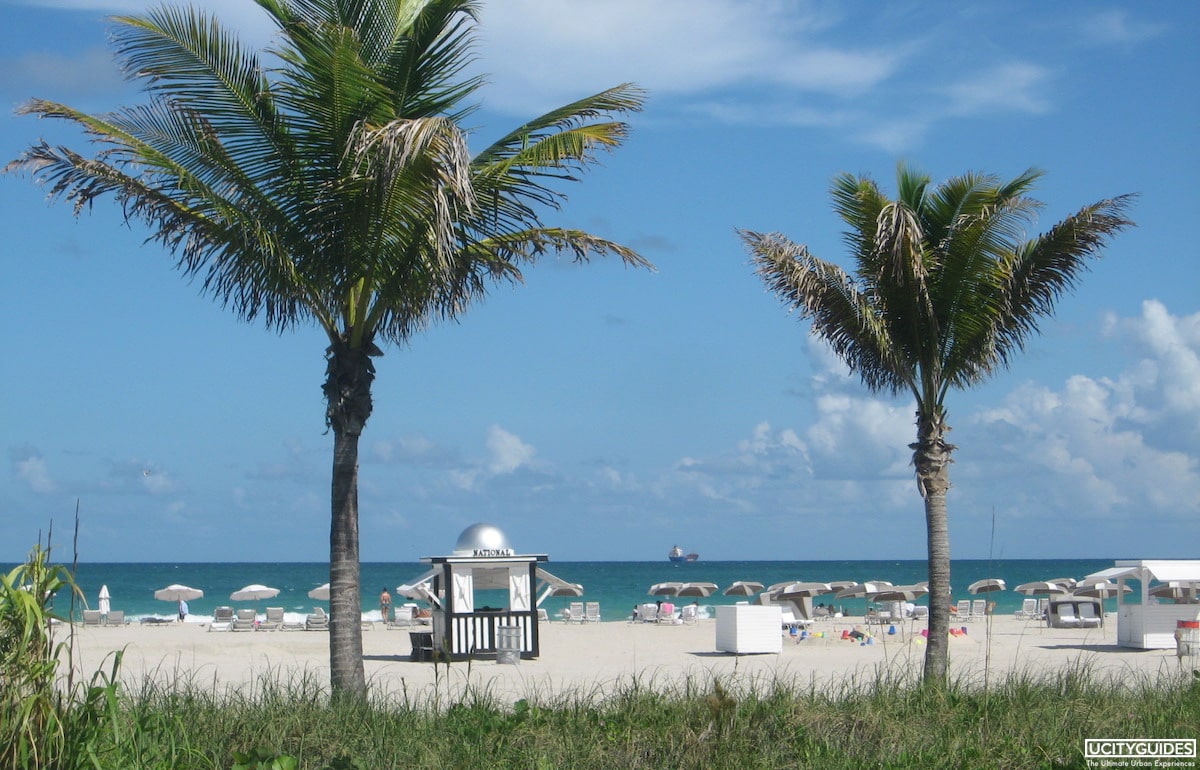 
Party animals and jet-setters, the muscled and the siliconed, sun-worshipers and bon-vivants flock to Miami's beaches, trendy restaurants, and hip hotels. Arriving on cruise ships or in limos from the airport, Miami is where you go to party and indulge in sunny or moonlit pleasures.
It's a city with a strong Latin flair, attractive Art Deco architecture, and legendary nightlife. Blessed with an oceanfront location and mild year-round climate, there aren't too many other urban destinations as tempting as this one. Whether on a decadent weekend break or on a longer stay, there is enough going on, plenty of scenery, a growing number of art and cultural attractions, and perfect bodies to admire.

What to See and Do in Miami

Decide what you really want to see in Miami based on your interests -- whether that's art, architecture, street life or simply snapping a few photos by the main landmarks. We highlight the best attractions in different categories and, to help you plan, link you to their location on Google Maps () or to their official website or tour options ().

The Art Deco District is Miami's greatest attraction right after its beaches. There are hundreds of pastel-colored buildings in that style, ultramodern in the 1920s and 30s but now fabulously retro. The Art Deco Welcome Center on 1001 Ocean Drive provides information and maps of the most outstanding buildings.

Oolite Arts is a gallery space with contemporary visual arts exhibitions by local artists. Check the website for information on what it's showing when you're in town.
At The Wolfsonian you'll find a private collection of late-19th and early-20th century design donated to the Florida International University. It's on display in a former storage facility, and consists of furniture, ceramics, paintings, and architectural drawings.
More contemporary art is found at the Miami Museum of Contemporary Art, with an impressive collection of internationally acclaimed and emerging artists. It has more than 350 works, which are often joined by temporary exhibitions.

Villa Vizcaya is an early 20th-century Italian-Renaissance-style villa with some extravagant displays of European antiques and decorative art pieces from the 16th to the 19th centuries. Another attraction is its lush formal garden with fountains and pools.
The highlight of the Lowe Art Museum is its Roman, Greek, Egyptian, and pre-Columbian antiquities, but this museum in the University of Miami campus also hosts major temporary exhibitions.

The Holocaust Memorial is a powerful tribute to the victims of the Holocaust, with a hallway lined with their names and photographs. Just as heart-wrenching are bronze figures climbing a giant outstretched arm rising from the ground, looking to escape.

South Beach is Miami's famous party zone, and home to the historic Art Deco district. Coral Gables is the home of the richer and even the famous, who live in Mediterranean houses and dine at some of Florida's finest restaurants.
You may also want to check out Little Havana and its Cache Ocho (8th Street), the Cuban neighborhood in Miami's downtown. English is the second language here, and you can literally get a taste of Cuba in the area's restaurants.

Go on a tour of Miami and find what else is there to see and do in its surroundings.
From Miami, many travelers choose to escape to Key West, and in fact, you haven't been to Florida if you haven't been to the Florida Keys. Key West is known for its laid-back atmosphere and attractive palm-shaded streets which have attracted artists and writers such as Ernest Hemingway for decades.

The Bal Harbour Mall is the destination for high fashion and the American and European designer labels. It was once judged the best mall in America but even more popular is Aventura Mall. From Bal Harbour to the southern end of South Beach you'll find Collins Avenue, home to some of Miami's most exclusive hotels and restaurants, as well as a few top labels. But the shopping mecca in the city is Lincoln Road, a pedestrian area filled with cafés and shops, from independent outlets to the well-known brands.

People-watch or take a break from shopping in Lincoln Road with a drink at one of its cafés. Then give your body enough fuel for a Miami night out by hitting the beachfront restaurants in South Beach. 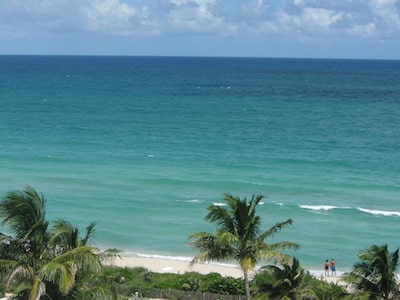