The ultimate travel experiences in Copenhagen 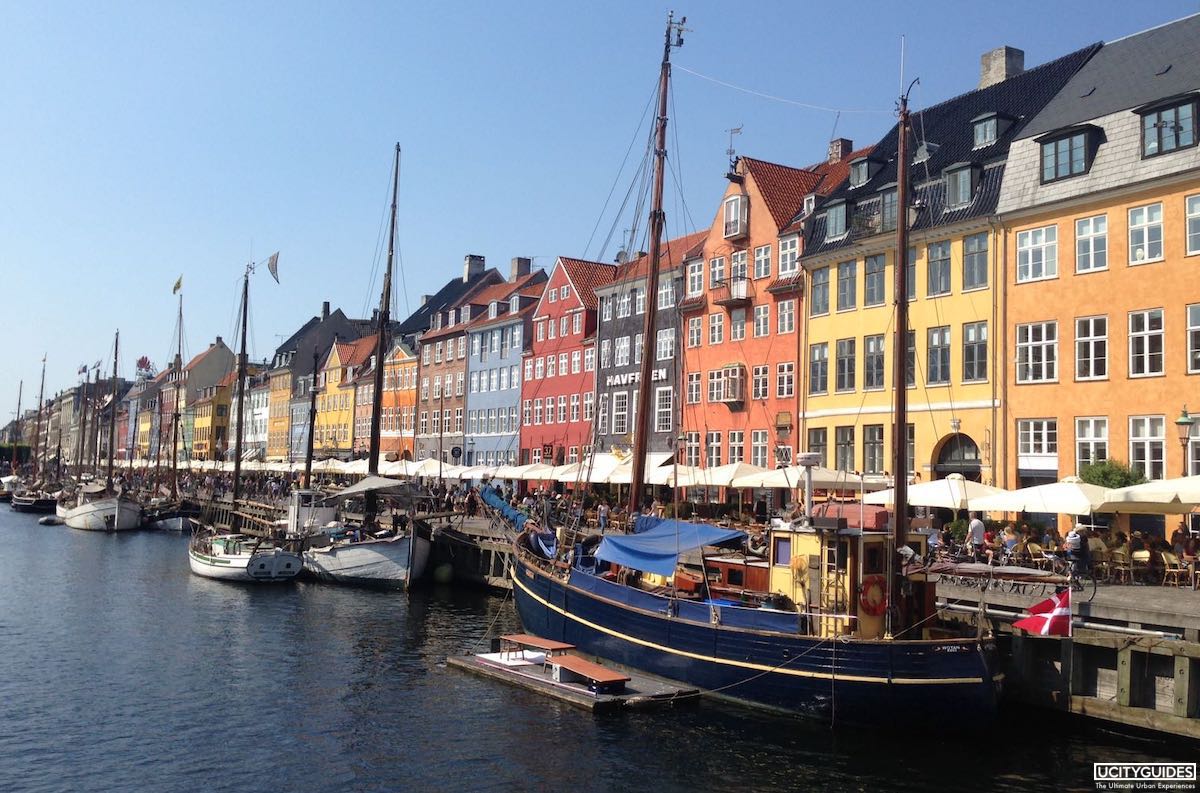 
Scandinavia's most cosmopolitan city tops lists of the highest standards of living in the world, and a visit will explain why. Transportation is impeccably efficient, Stroget is arguably the most pleasant pedestrian area on the planet, streets are crossed by bike paths, cutting-edge design and architecture are everywhere, hip cafés and restaurants invite you in, and a welcoming warmth offsets the chilly Nordic climate. Yes, Copenhagen is one of the most enjoyable European capitals.
The Tivoli Gardens and Hans Christian Andersen's Little Mermaid add an endearing fairytale atmosphere, but it's the dynamic modern side of the city that makes it such an attractive destination. Its compact size further makes it the perfect place for walking, shopping, and enjoying a number of rewarding cultural attractions.

What to See and Do in Copenhagen

Decide what you really want to see in Copenhagen based on your interests -- whether that's art, architecture, street life or simply snapping a few photos by the main landmarks. We highlight the best attractions in different categories and, to help you plan, link you to their location on Google Maps () or to their official website or tour options (). 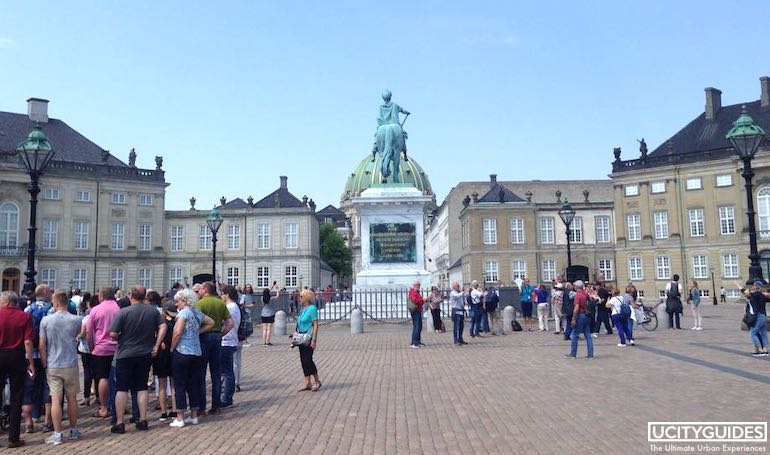 
It may be the world's most disappointing city icon when seen from up close, but the tiny monument to the Little Mermaid has a certain charm in its waterfront location. Join the other tourists taking selfies with it, and walk back to the center of the city to see the Amalienborg Palace Museum. It is named after Queen Sophie Amalie who had it built in the 17th century, today housing part of the royal collections from Rosenborg Castle (see below). In the center of the courtyard is an equestrian statue of the king, while the street that runs through it leads to the domed Marble Church (officially called "Frederik's Church"). Inspired by St. Peter's Basilica in Rome, its dome is the largest in Scandinavia and was built in the 18th century.

Located just outside Copenhagen is the Arken Modern Art Museum, housing modern art from Danish, Scandinavian, and international artists. Check out the latest exhibitions on the website.
About 35km north of the city is another modern art collection, that of the Louisiana Modern Art Museum. It displays a wide range of works by artists like Andy Warhol, Roy Lichtenstein, and Pablo Picasso, and as one of Denmark's most popular cultural attractions should not be missed by admirers of modern art.

Carl Jacobsen was the art-collecting son of the founder of the Carlsberg brewery. His collection now makes up the Ny Carlsberg Glyptotek, a museum with classical Egyptian, Roman and Greek antiquities, and Golden Age Danish art. Its Rodin sculptures are considered the most important of their kind outside France, and there are also works by impressionists such as Monet, Renoir, and Degas.
Also worth a visit is the National Museum of Denmark. Although it was meant to be a home to the Danish royal family in the 18th century, its building was turned into the exhibition space about the country's culture, going from prehistory to the present day.

Copenhagen's modern icon is its eye-catching Opera House, standing by the water's edge. Opened in 2005, it was one of the most expensive opera houses ever built, costing over 500 million US dollars.
The Black Diamond building will also grab your attention, an extension of the Royal Library. This glassed structure opened in 1999 to much controversy over its size and style, but everyone seems to have accepted and gotten used to it by now.

Rosenborg Castle is a popular tourist attraction thanks to its garden (the country's oldest royal garden) and displays of the royal collections inside (which include the crown jewels). It was built in Dutch Renaissance style in 1606 as a country summerhouse and served as a royal residence until the early 18th century.

More than visiting museums and landmarks, Copenhagen is a city to be enjoyed outdoors. That may be surprising when you remember its mostly cold and dark days, but there are few other cities with such an attractive street life. Start with a stroll down the bustling Stroget, Europe's longest pedestrian shopping district. It's just a short walk from the Nyhavn, a picturesque waterfront area lined with colorful buildings housing bars and restaurants with outdoor tables. Famous Danish author Hans Christian Andersen lived in this neighborhood at the time when the city's most visited attraction was open to the public. That's the Tivoli Gardens, a 19th-century amusement park that inspired Walt Disney to create Disneyland. Its 1914 wooden roller coaster is still operating today, and there's also the world's tallest carousel which opened in 2006.

Copenhagen is already known as one of the world's major design destinations, especially for homeware. But you'll also want to check out the fresh fashions in the city, particularly the boutiques by Gothersgade Street. The city's shoppers demand high quality (which they can afford), so you know your money will always be well spent. The main shopping street is Stroget, touristy but a must, as you'll find all the chain stores along with some Danish specialties. Kronprinsensgade and the streets surrounding it should also be marked on your map for cutting-edge fashion and designer labels, while Bredgade offers top-quality 20th-century design.
Also don't miss Ravnsborggade for antiques, with several shops clustered in and around it. It's a great place for browsing, where you'll find furniture, glass, silver, and other authentic pieces of art (most shops can arrange shipping).
Remember that shopping is an essential part of life in Copenhagen, an excuse to socialize and go around the town. Don't leave the city without doing the same.

Danish cuisine was given a boost when the country's top chefs started fusing French techniques with fresh local ingredients. The Scandinavian waters provided other sources, and the best of Nordic design created the spaces where all of it would be served. You can have top gastronomic experiences at any time of the day, and despite being a Nordic city, Copenhagen has the habit of eating late very much like in Southern Europe.

Enjoy free transportation and free or reduced admission to many of the top attractions, and get a complimentary map: