The ultimate travel experiences in the center of Europe 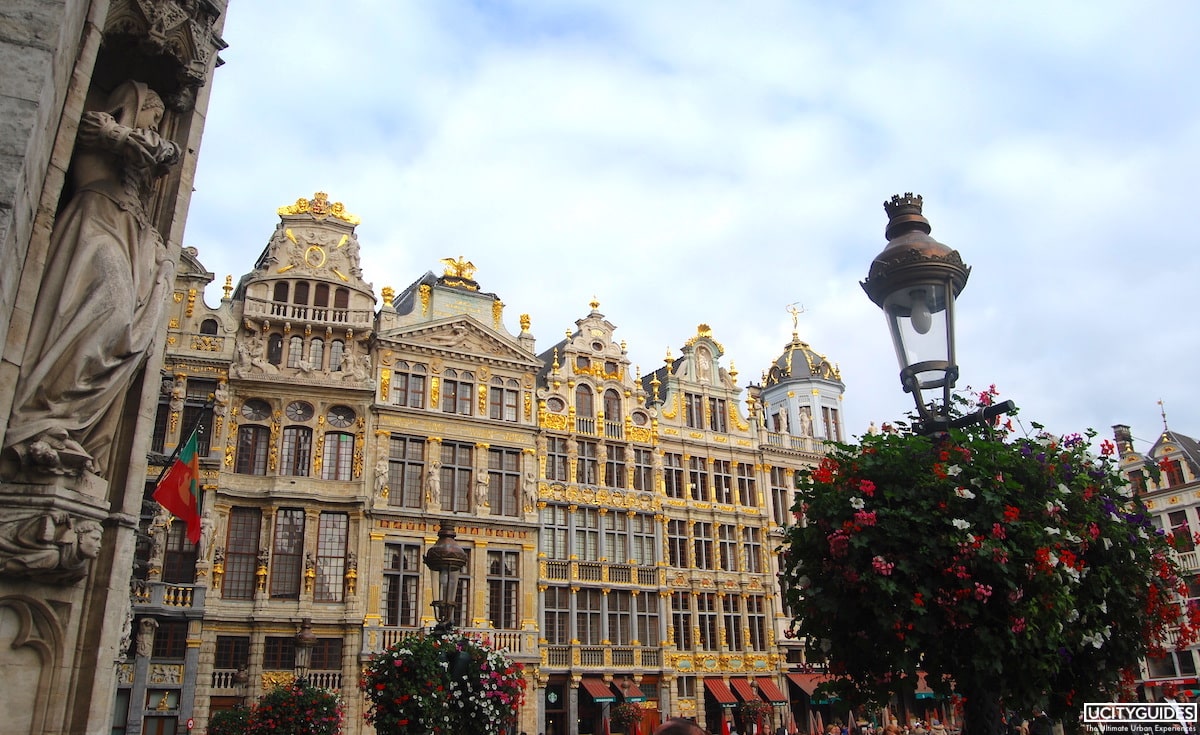 
Brussels is the center of Europe both geographically and politically. As the capital of the European Union, it has become a thriving metropolis despite its surprisingly small size. Blending French and Flemish culture, only about half of its population is actually Belgian, and when tourists are added into the mix, you have a great cosmopolitan capital.
Being a multicultural city means diverse styles and cuisines, found throughout its narrow streets centered around the Grand Place. That is one of the world's most beautiful squares, from where you can walk to the city's numerous refined restaurants and boutiques. Then there are the country's world-class chocolates and beer, both satisfying options for a late-night stop at a café or bar.

What to See and Do in Brussels

Decide what you really want to see in Brussels based on your interests -- whether that's art, architecture, street life or simply snapping a few photos by the main landmarks. We highlight the best attractions in different categories and, to help you plan, link you to their location on Google Maps () or to their official website or tour options (). 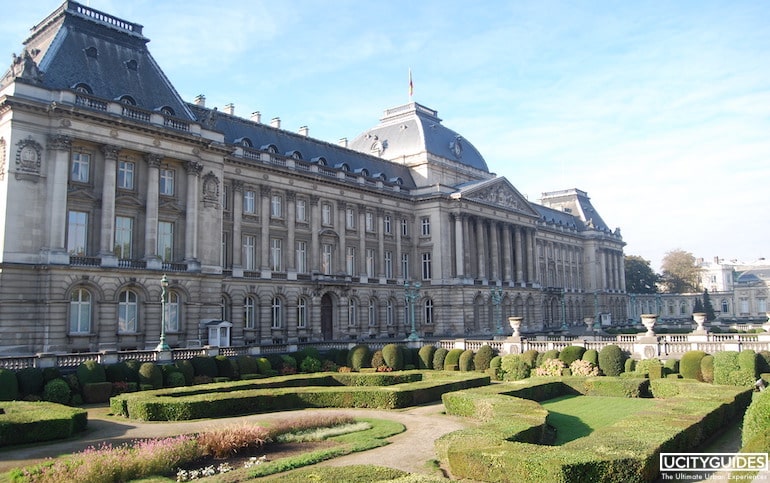 
Manneken Pis is perhaps Brussels' most famous image, a tiny bronze statue of a naked boy urinating. It serves as a fountain, and on some special occasions it is dressed in costume.
But the most monumental sight in the city is the Grand Place. It is one of the world's most beautiful squares, lined with grandiose 17th-century baroque façades. It is overlooked by the magnificent 15th-century town hall, which you may admire from one of the many (touristy) cafés in the square. A grand neoclassical building you'll also see in the center of the city is the Royal Palace of Brussels, an official residence of Belgium's royalty, although the royal family lives in the Royal Castle of Laeken outside Brussels.

The complex of the Royal Museums of Fine Arts is home to several museums, with the Ancient Art Museum housing paintings and sculptures from the 15th to 18th centuries, and the Modern Art Museum dedicated to the art of the 19th century to the present.
A unique collection is that of the Musical Instruments Museum, housed in a fabulous 19th-century iron and glass building. It is one of the world's best collections of musical instruments, and you can see a delightful display of accordions, bagpipes, and pianos before heading to the rooftop café for city views.
The Horta Museum is named after Victor Horta, one of Art Nouveau's founding fathers. The building was his 19th-century residence, and a visit will take you through a journey of fabulous interior design, with marvellous details in everything from the armrests of couches to doorknobs.
The David and Alice van Buuren Museum is another private residence-turned-museum, a beautiful Art Deco monument housing an eclectic collection of furnishings and paintings. Be sure to also pass by the romantic gardens.

St-Michel et Ste-Gudule Cathedral is Brussels' cathedral, a Gothic monument with some outstanding stained-glass windows. Its construction took place between the 13th and 15th centuries, and is still the site of royal weddings today.

The iconic Atomium is a steel reproduction of a unit cell of an iron crystal blown up 165 billion times in size. It was created for the 1958 Expo, and you can go inside to see its retro interior and go up to the panoramic café.

When shopping in Brussels, the first street to head to is Rue Antoine Dansaert. That's the place for the local designers' avant-garde boutiques together with the more familiar international labels, while for the flagship shops of the well-known fashions designers (from Armani to Gucci), head to Avenue Louise. Also pass by the pedestrian Rue Neuve and the Royal St. Hubert Galleries, the oldest covered shopping arcade in Europe, not far from the Grand Place. Browse the shops there, and rest at one of the many cafés. Also don't leave town without the "must buy" which is, of course, Belgian chocolate.

The classic French cuisine served at the more sophisticated restaurants in Brussels has earned the city a number of Michelin stars and other awards. But the younger chefs are finally experimenting with other flavors, and the more recent, well-designed restaurants are starting to offer more diverse options. They tend to match the high standards set by the others in the past, and are often equally expensive. What that all means is that you'll eat very well and get what you pay for in the Belgian capital: Start your day at a café, try the mussels, and dine fine cuisine.

Go on a Tour of Brussels, allowing you to see the city's highlights in a short period of time, or go outside the city on a day trip. No trip to Belgium's capital is complete without seeing at least one of the country's two most beautiful cities nearby. Both Bruges and Antwerp are easily reached from Brussels, and are both known for their stunning architecture. Bruges is arguably the most beautiful of the two, a World Heritage city crossed by canals.
The highlight in Antwerp is its magnificent main square (Grote Markt), while in Bruges you have mouth-watering chocolates in almost every shop in addition to the architecture. 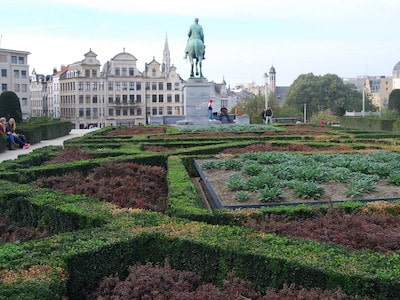