The ultimate travel experiences in Istanbul 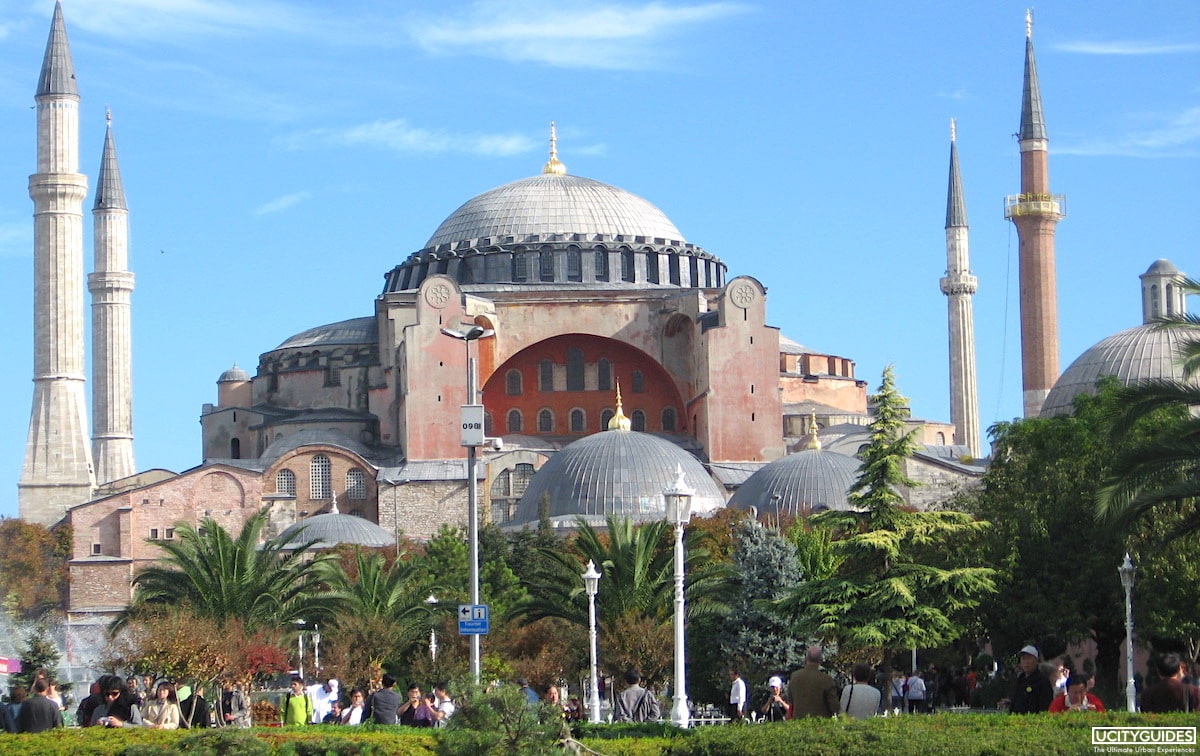 
Istanbul is one of the coolest European and Asian cities. It is the only city in the world located in two continents, touching both Europe and Asia. Yet in parts it also has the look of a North African or Middle Eastern city, giving it the distinction of not being defined by any particular continent or region.
While standing at the crossroads of East and West, the city's breathtakingly beautiful landmarks also merge cultures and religions. The famous Hagia Sophia has been a church and a mosque, while remnants of the city's former incarnations as Byzantium and Constantinople are everywhere in this sprawling city.
While history may ooze from every street, Istanbul is a 21st-century city mixing exciting contemporary attractions with timeless monuments. It's also a modern metropolis with trendy cafés and clubs, which is a fascinating surprise to every visitor.
Spend a morning browsing the Grand Bazaar and your afternoon in the Blue Mosque, followed by a visit to the Istanbul Modern Art Museum. Then take the opportunity to dine in Asia and party back in Europe until dawn, with the Bosphorus providing picture-postcard views along the way.

What to See and Do in Istanbul

Decide what you really want to see in Istanbul based on your interests -- whether that's art, architecture, street life or simply snapping a few photos by the main landmarks. We highlight the best attractions in different categories and, to help you plan, link you to their location on Google Maps () or to their official website or tour options (). 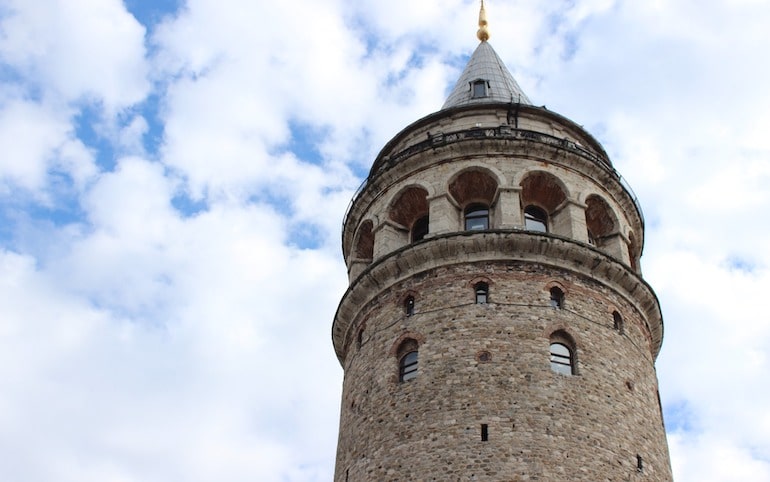 
Hagia Sophia was the greatest church in Christendom until the 15th century, when it became a mosque. In 1935 it was turned into a museum and stands today as one of the world's greatest buildings. Another one is the Blue Mosque, only a few steps away. It was first built in the 17th century as the world's grandest mosque, and its popular name comes from the blue tiles adorning the walls of the interior.
Another Istanbul landmark is the Galata Tower, previously known as the Tower of Christ. It was built by the city's Genoese community and offers a viewing platform at the top.
Also don't miss Dolmabahçe Sarayi, the palace that the sultans moved into in 1856. It's a marvellous baroque construction with an opulent interior, which includes the world's largest chandelier and almost 300 rooms and six hamams.

The Istanbul Modern was Turkey's first national contemporary art museum. It opened in 2004 in a former warehouse, and promotes Turkish art in its permanent collection together with temporary exhibitions by international artists. It's also home to a popular café and offers city views from its second floor.

Bosphorus Bridge seen from the baroque Ortakoy Camii Mosque is arguably Istanbul's best picture-postcard image. The suspension bridge links Europe with Asia and was opened in 1973.

The Yerebatan Sarayi (Basilica Cistern) is an underground cistern that's one of the city's most impressive sights. It dates from the 6th century and has over 300 marble columns, two of which with blocks carved into Medusa heads.

Every visitor to Istanbul passes by the Grand Bazaar. Located in the historic heart of the city, it has over 4000 vendors, and it's a very atmospheric experience even if you don't plan to fall into the tourist traps and buy something. From there, do some more shopping down the pedestrian Istiklal Street. It's the city's liveliest, home to many international shops and welcoming cafés.

The great bazaars and souks from ancient times are now replaced by state-of-the-art malls such as Kanyon with almost 200 shops of international and Turkish brands. But of course the Grand Bazaar is still there, although it's more of a tourist's sightseeing experience than an actual shopping destination. Look for a souvenir around its covered alleys, browsing through carpets, spices, fabrics, or jewelry, while for products you're more familiar with, head to the Nisantasi district. Its Abdi Ipekci Street is where the city's well-heeled population goes for their luxury brands.
Where both tourists and locals shop together is on Istiklal Caddesi, a pedestrian street known for its shops and cafés. It's a cosmopolitan street that should not be missed by anyone visiting the city, going from Taksim Square to the iconic Galata Tower.

Nowhere else in the world can you dine with more views. Overlook the Bosphorus at a number of restaurants in Europe or Asia without ever leaving the same city, and enjoy contemporary Turkish dishes or international fusion menus. A good number of cafés and restaurants are found in the pedestrianized Istiklal Caddesi. 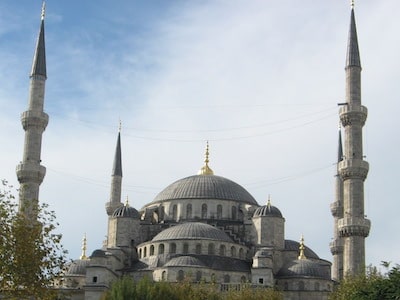