The ultimate travel experiences in Budapest 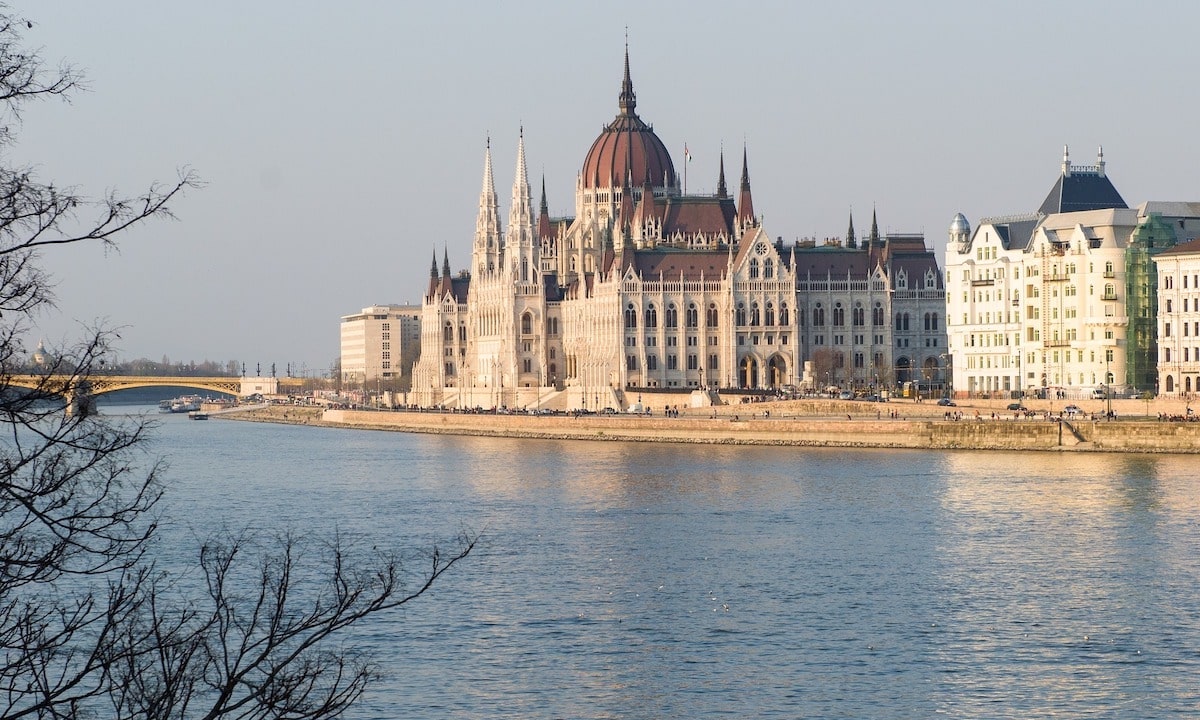 The Parliament building by the Danube.


Two cities separated by the Danube River became one and formed one of Europe's most beautiful capitals. Today, Budapest has also grown in the number of tourist visits, as well as in hotels, restaurants, and boutiques opening their doors. Since joining the European Union not too long ago, it has been cleaning up its beautiful architecture and is now more attractive than ever. It's especially beautiful when seen from the top of the hilly Buda side or from the river, with landmarks standing out in the skyline.
A visit to its famous thermal baths is a must, and the classical music scene is impressive. You may also join the local fashion-conscious youth in the new buzzing nightlife, or simply continue wandering the cobbled streets admiring the city's charm and lovely vistas.

What to See and Do in Budapest

Decide what you really want to see in Budapest based on your interests -- whether that's art, architecture, street life or simply snapping a few photos by the main landmarks. We highlight the best attractions in different categories and, to help you plan, link you to their location on Google Maps () or to their official website or tour options (). 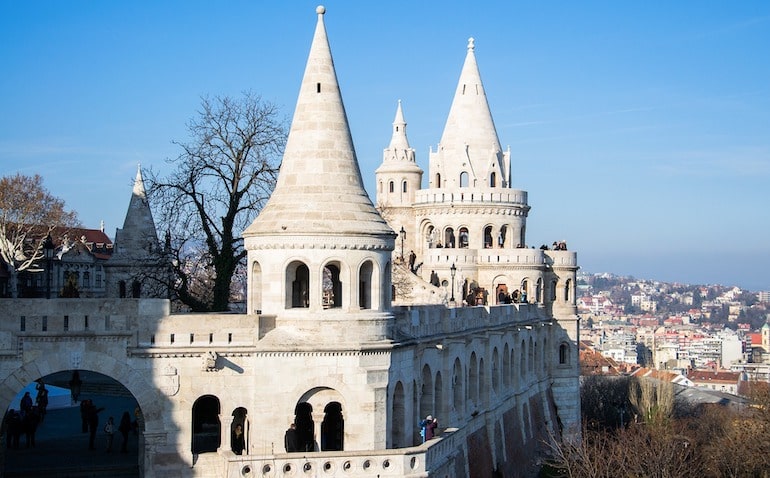 Fisherman's Bastion in the Castle District.


The Castle District and its cobblestone streets lined with medieval buildings is the city's main tourist zone. You can get the best city view from here, especially from the landmark Fisherman's Bastion, with the iconic Parliament standing on the other side of the river. It can be reached by crossing the Chain Bridge, which was the first link between Buda and Pest when it opened in 1849.

The Ludwig Museum of Contemporary Art overlooks the Danube in the Palace of the Arts. It displays the best collection of contemporary Hungarian art together with international names such as Picasso and Andy Warhol. The temporary exhibitions of contemporary European artists also attract the crowds.

The National Gallery presents the history of fine arts in Hungary. It's housed in the former Royal Palace of Buda and showcases dramatic medieval and Renaissance stone carvings, late Renaissance and baroque art, 19th-century paintings, and modern art by the country's greatest artists.
For international art, head to the Museum of Fine Arts which includes Egyptian, Greek, and Roman works together with old master paintings (Rembrandt, El Greco, and Goya among others). The Hungarian National Museum presents a good archaeological collection and also holds the country's historical photographic collection.

The 19th-century St. Stephen's Basilica is one of Budapest's main landmarks. It's the city's tallest building, with a large dome from where you can get 360-degree views.
Dating from around the same time, the State Opera House is a neo-Renaissance and Baroque masterpiece known for having one of the best acoustics in Europe. If you can't make it to one of the opera or ballet performances, you may choose to go on a guided tour.

Mátyás Church is located in the heart of the Castle District, and was originally built in the 11th century, although much of what you see today dates from the late 14th century. As arguably Budapest's most beautiful church, it was the site of several coronations over the years.

The leafy Andrássy Ut is Budapest's main avenue, home to some of its finest shops. You must go for a stroll there before also passing by Váci Utca, a pedestrianized street lined with cafés and shops. Finally, no Budapest visit is complete without experiencing its baths, with the classic Gellért Baths being the best and most famous option. It's said to do wonders for rheumatism and osteoarthritis relief, but you don't need to suffer from any ailment to enjoy the beautiful architecture that makes you feel like you're in a Roman temple.

In the years following the country joining the European Union, Hungary's capital saw an unprecedented growth in shopping options, with new stores and malls opening around the city. Vaci Utca is Budapest's main pedestrian street and that's where you'll see tourists and locals window shopping, while others look for luxury brands in Andrassy Ut. For antiques there's Falk Miksa Utca lined with charming and atmospheric shops and galleries, and for just about anything head to Ecseri Piac, said to be the biggest flea market in Eastern Europe. The covered Central Market Hall designed by Gustave Eiffel is also an interesting stop, selling fresh produce and local products.

There's some serious culinary fusion going on in Budapest right now. While you can still find your pure, traditional goulash, you'll also get a tour of Asia or Europe in a new generation of restaurants. The dining experience in the Hungarian capital has not only improved in quality, but also in number of choices. What remains unchanged is the café culture in a number of classic and modern coffeehouses. Order one of the delicious pastries to go with your coffee and admire the faded splendor or the modern attitude of your surroundings. 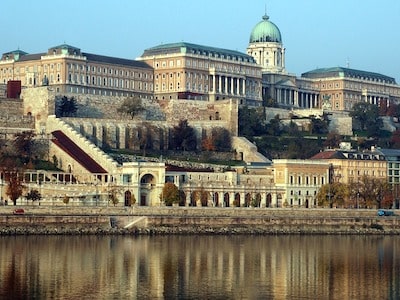