The ultimate travel experiences in Rome 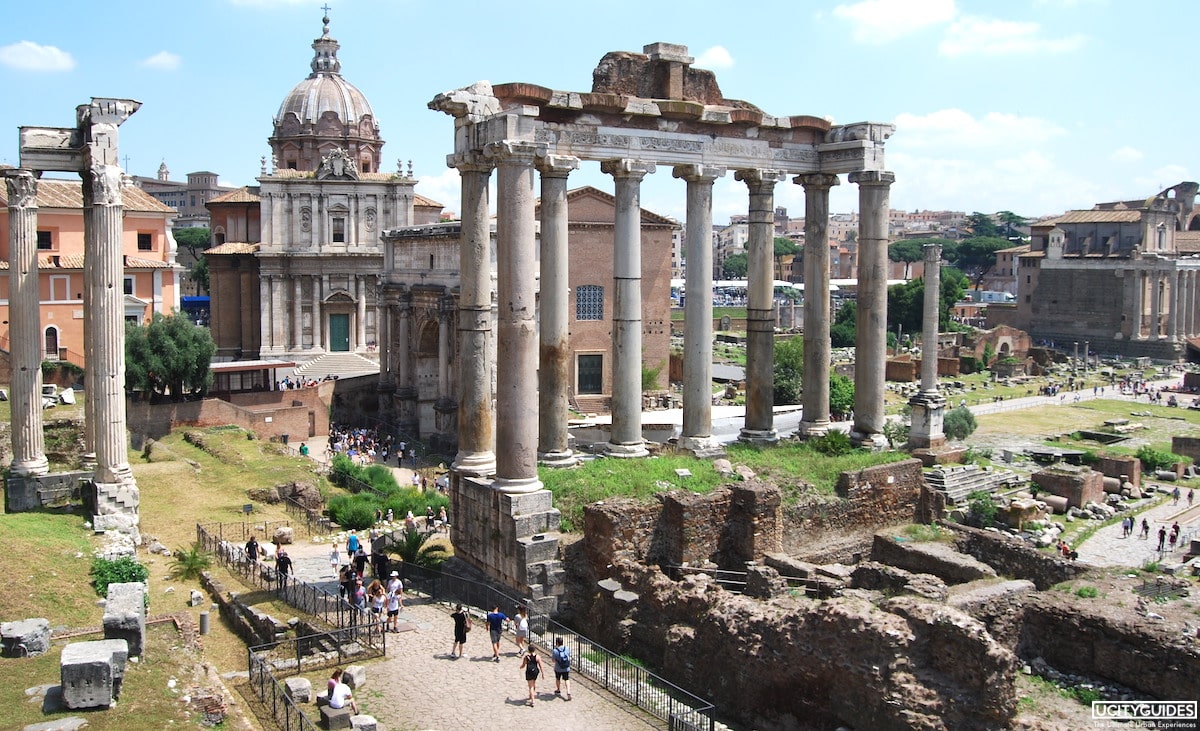 
Rome is a vibrant European capital with the unique appeal of being a vast outdoor museum recalling 3000 years of the history of Western Civilization. But although its ancient monuments and art treasures are what attract most visitors, the city also dazzles with the life in its beautiful piazzas filled with charming cafés and fantastic restaurants.
Take some time away from the major cultural sites, and experience Fellini's dolce vita with the beautifully-dressed locals sipping espresso, by going on a major shopping spree, or enjoying the latest nightlife hotspot.
Forget Rome's image as a way-too-relaxed or even lazy city. Its bustling local life is now as big an attraction as its wealth of mesmerizing antiquity. Trastevere, Campo dei Fiore, and Testaccio attract young and hip crowds, and there is a thriving forward-thinking artistic community. Trendy new shops, restaurants, and contemporary cultural attractions such as the MACRO and MAXXI museums remind you that this is a city of the present and future, as much as it is of the past.

What to See and Do in Rome

Decide what you really want to see in Rome based on your interests -- whether that's art, architecture, street life or simply snapping a few photos by the main landmarks. We highlight the best attractions in different categories and, to help you plan, link you to their location on Google Maps () or to their official website or tour options (). 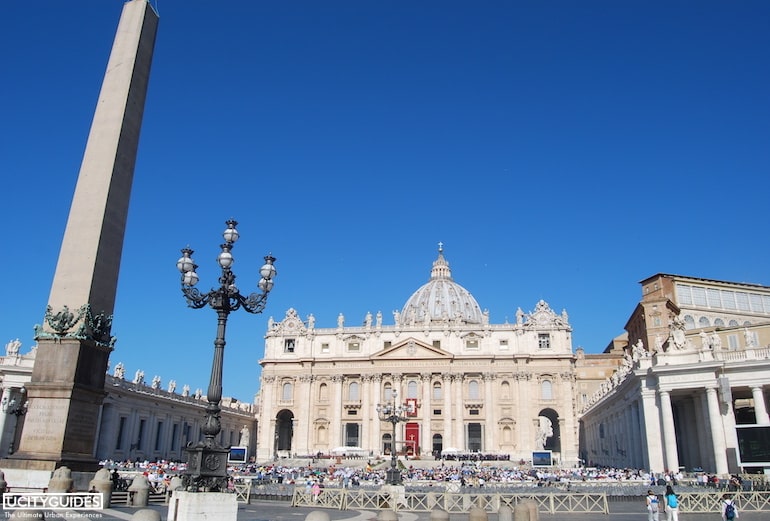 Join the other tourists and throw a coin into Fontana di Trevi to guarantee that you'll return to Rome. Then move on to the spectacular Colosseum and feel the spirit of the gladiators. After that, look for the Pope and marvel at St. Peter's Basilica and its Pietà, one of Michelangelo's most impressive works.

Grandiose arches and columns recall the splendor of ancient Rome at the Roman Forum.
More fascinating archaeology makes up the Basilica di San Clemente, decorated with fantastic mosaics and frescoes, and with the remains of the site where the first Christians would secretly meet to take Communion before Christianity was legalized in 313. 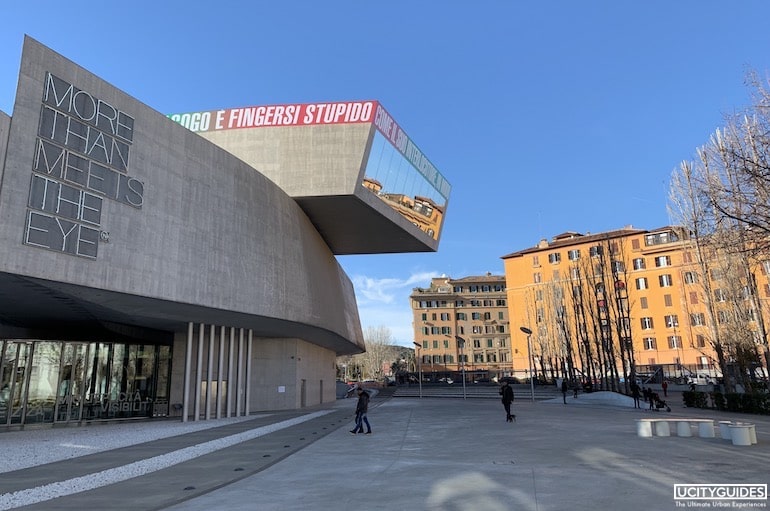 Rome seems to be all about antiquity, but visitors should time-travel back to the future, to the MACRO Museum (Museo d'Arte Contemporanea Roma). The collection of mostly Italian artists from the 1960s onwards is exhibited in an industrial space that used to be a brewery. There is another exhibition space off Piazza Orazio Giustiniani in Testaccio called "Macro al Mattatoio" that similarly attracts trendy artophiles for its exhibitions of international artists.
And there's the iconic MAXXI, the Museum of 21st Century Arts, showcasing and promoting the best of modern art and architecture by national and international artists.

Some of Western Civilization's greatest art make up the Vatican Museums, best known for Michelangelo's Sistine Chapel overshadowing all the great Graeco-Roman treasures (skip the lines and get your Vatican Museums tickets here).
After the Vatican Museums, the other must-see gallery is that of Galleria Borghese. Set in the gardens of the Villa Borghese, in the first building created specifically to display a private art collection (in 1608), it showcases dramatic sculptures by Bernini, and masterpieces by Caravaggio, Raphael, and Rubens (skip the lines and get your Galleria Borghese tickets here).
At the Capitoline Museums (one of the oldest in the world, dating from the 15th century and open to the public in the 18th), is a marvelous collection of sculpture, with the highlights being Bernini's snake-infested Medusa head and the 1st-century BC Capitoline Venus.

The massive dome (the biggest of its time) of the Pantheon has stood the test of time for almost 2 millenia. As Rome's oldest structure, it remains an extraordinary feat of engineering.

You think about shopping in Italy, and you think Milan. But being the grand city that it is, Rome can also be a fantastic shopping experience. From the Spanish Steps, walk straight into Via Dei Condotti, lined with the well-known luxury names from Gucci to Prada. Similar high-end designer boutiques are found on the streets nearby (Via del Babuino, Via Borgognogna, and Via Frattina). Prices tend to be a little cheaper than in London or Paris, but they also tend to offer the same products you'd find in those other cities. For some vintage shopping, pedestrianized Via del Governo Vecchio is lined with quality second-hand and avant-garde boutiques.

Do as the Romans and go for a panini or a cup of coffee at any of the cafés found all over the old city. Have a slice a pizza, enjoy a refreshing gelato, and sample the best Italian wines. Eating in Rome is experiencing the best of what you expect from Italian cuisine. 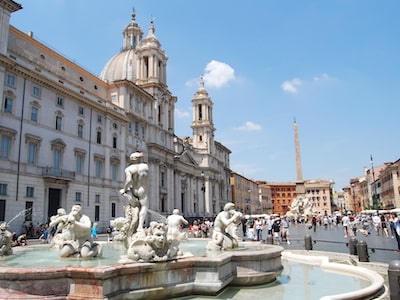