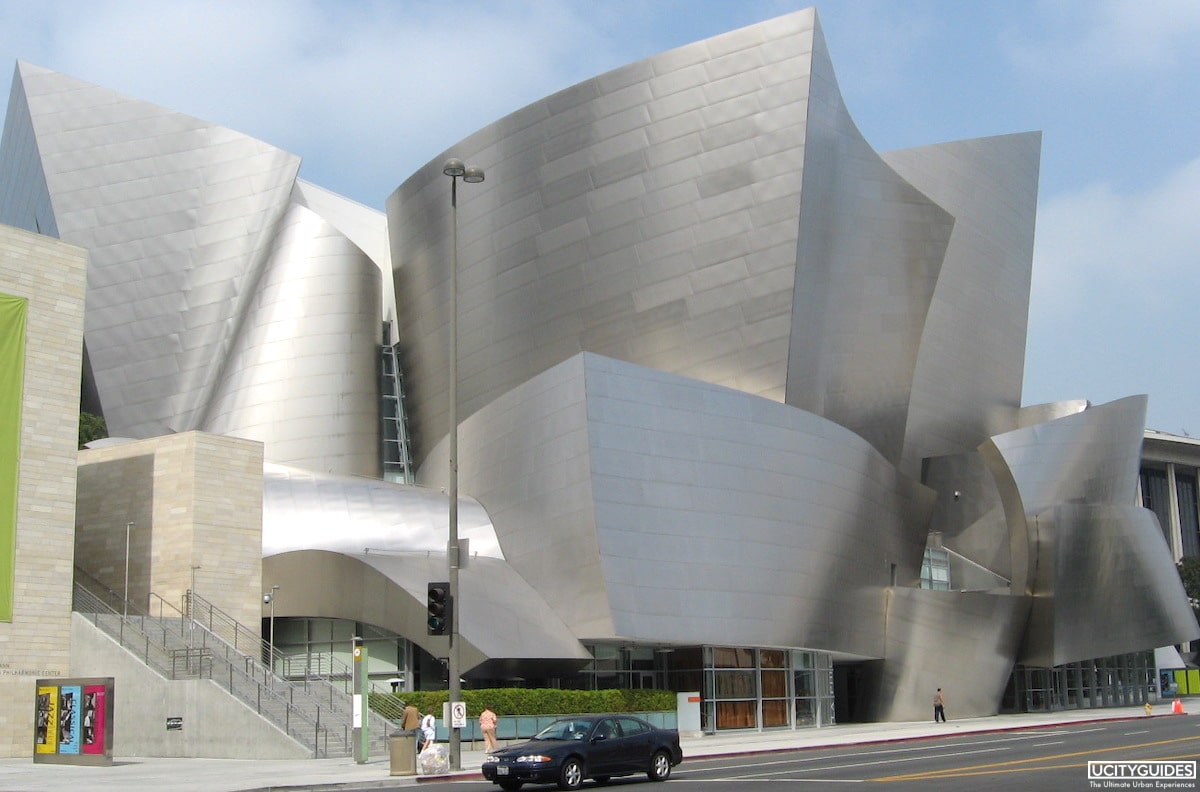 
It's true: Everyone wants to come to Hollywood. And Beverly Hills, Santa Monica, Venice Beach, Sunset Boulevard... Los Angeles is "the city of angels" but also the city of dreams. Those dreams are more often shattered than realized but nowhere else can they come true in a more fabulous way.
This is the home of the rich and famous, of Rodeo Drive shopping, of the Walk of Fame, of movie industry magic, sandy beaches, and West Hollywood's hipness... This is a city to see and be seen, of glitz, of the bold, and of the beautiful.
Joining the world-class entertainment and art scene is a growing number of extraordinary restaurants and dazzling architecture. Frank Gehry's concert hall is reviving downtown, and new hotspots are reinvigorating once run-down areas of Hollywood.
But this city made up of several cities is not exactly visitor-friendly. You'll need a car to get around, and standing in the middle of traffic will be part of the experience. Getting up close to the stars or pretending to be one will be your compensation.

What to See and Do in Los Angeles

Decide what you really want to see in Los Angeles based on your interests -- whether that's art, architecture, beaches, street life or simply snapping a few photos by the main landmarks. We highlight the best attractions in different categories and, to help you plan, link you to their location on Google Maps () or to their official website or tour options ().

The Hollywood Sign is one of the world's most recognized images. It was placed on that famous hill in 1923 as an advertisement for a real estate development called Hollywoodland, and you can see it from several parts of the city.

MOCA Grand Avenue is the main branch of LA's outstanding contemporary art museum. Most of the works date from between 1940 and 1980, with influential artists such as Jackson Pollock and Roy Lichtenstein represented in the permanent collection, which is often joined by cutting-edge temporary exhibitions.

The Getty Center is a $1-billion white Bauhaus-influenced building where you can see a fantastic collection of art from the Renaissance to the 20th century.
Another dose of art and culture can be found at the Los Angeles County Museum of Art (LACMA), whose thousands of works can give you a lesson on the history of art from ancient times to today. There is art from the Americas, Africa, Asia, and Egypt, along with modern paintings and sculptures by European masters such as Picasso, Magritte, and Matisse.

The Walt Disney Concert Hall is home to the Los Angeles Philarmonic, but most visitors pass by just for the curved stainless-steel building. Designed by Frank Gehry, it opened in 2003 and has become a Los Angeles icon. 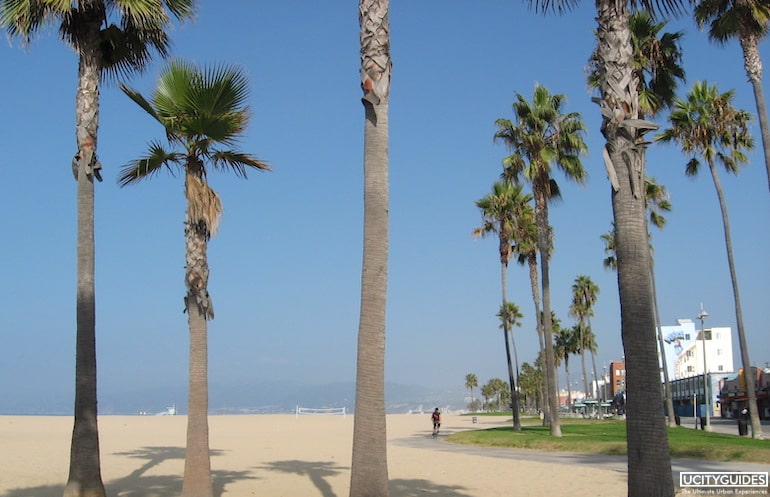 Hollywood Boulevard is where you'll find the famous Walk of Fame, honoring over 2000 celebrities with stars on the sidewalk. Don't just look down reading the famous names, because you'll also want to take a look at the Dolby Theater (the home of the Academy Awards) and Grauman's Chinese Theater with its movie stars' hand and footprints in cement by the entrance.
As the main tourist avenue, you'll also find a number of other tacky attractions here, but the side streets are now home to some sophisticated restaurants and bars, especially in North Cahuenga Boulevard.
For the most fabulous shopping in LA (even if you don't plan on buying anything), you can't leave the city without a walk down Beverly Hills' Rodeo Drive.
Also go for a stroll in Santa Monica, where you can finally park your car and walk by the beach. The same goes for Venice Beach, whose Oceanfront Walk or "Venice Boardwalk" is often compared to a freak show where you can get tattooed or have your hair braided.
From there you can drive to Long Beach and take a look at the Queen Mary, the supposedly-haunted British ship. Larger than the Titanic, it made over one thousand luxurious trips across the Atlantic between 1936 and 1964.
End your days with a night out in West Hollywood's Sunset Strip. It's the heart of the city's gay life, so not surprisingly that's where you'll find some of the most stylish shops and hip restaurants for everyone.

Shopping at the best stores in Paris, Milan, and New York is pretty glamorous, but nowhere will you find glitzier and more alluring shopping meccas than in L.A. Start in Beverly Hills and stroll down famous Rodeo Drive, where you can browse or window-shop even if what you're looking at is out of your price range. From there you can move on to Robertson Boulevard or Third Street for the trendiest boutiques in town, and end at The Grove, finally housing the brands most of us can afford.

Los Angeles restaurants seem to be more about how many celebrities they can attract than about the food. The buzz and décor often seem more important than serving some fine cuisine, but that doesn't mean you won't find some excellent innovative menus in the city. The best and trendiest dining options are in West Hollywood, while more reasonably-priced eateries are found closer to Venice Beach.

You'll need a car to get around Los Angeles. Find the right car at the right price for you: