The main things you must see and do in Athens 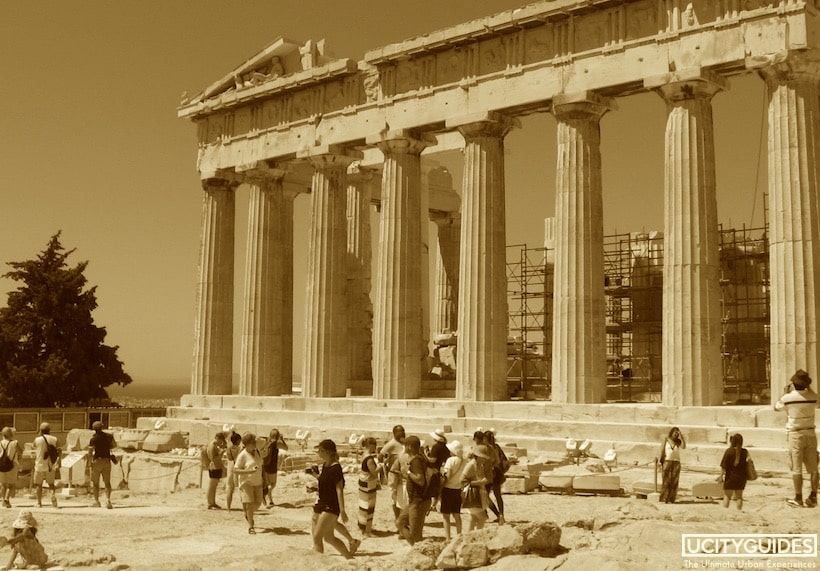 The birthplace of democracy and of the laws and philosophies that shaped European culture, this site is a complex of ancient buildings sitting above the city. The most iconic is the Parthenon, which influenced so many other constructions throughout the Western world. Go for the architecture, the history, and the views.
Tickets: Acropolis Tickets 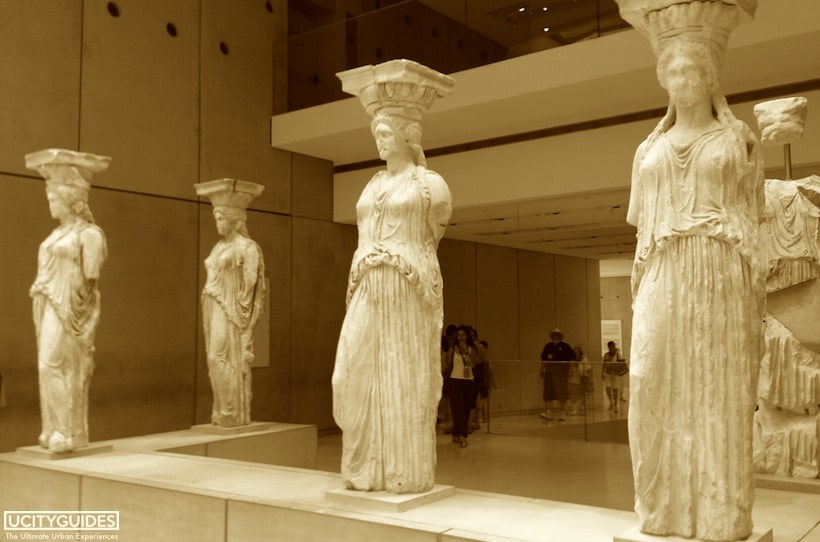 Most of the artifacts found around the Acropolis are now displayed in a modern museum not far from their original home. It includes an entire gallery devoted to the Parthenon, and the balustrades of the Temple of Athena Nike. This museum complements a visit to the Acropolis, so make sure you don’t miss it.
Tickets: Acropolis Museum
Official Website: www.theacropolismuseum.gr 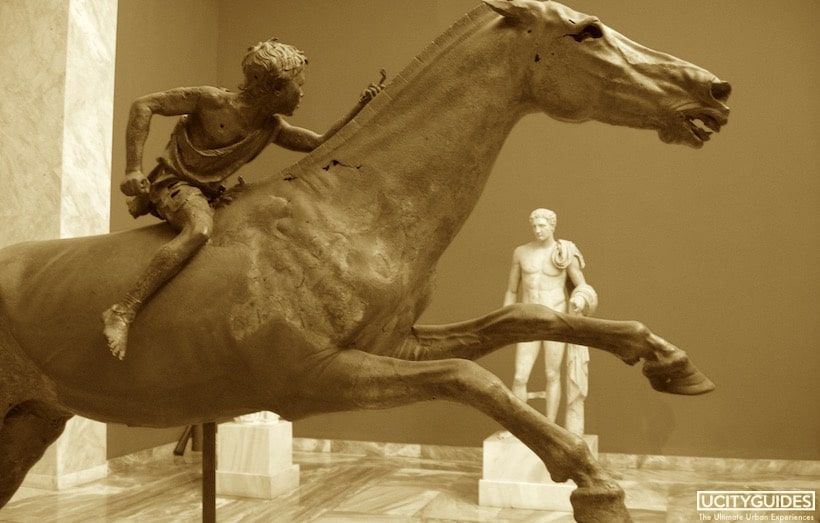 Housing one of the world’s must-see collections of one of human civilization’s greatest cultures, this museum presents treasures unearthed all over Greece. There are prehistoric golden artifacts, frescoes, vases, and bronze and marble sculptures of the Greek gods.
Official Website: www.namuseum.gr 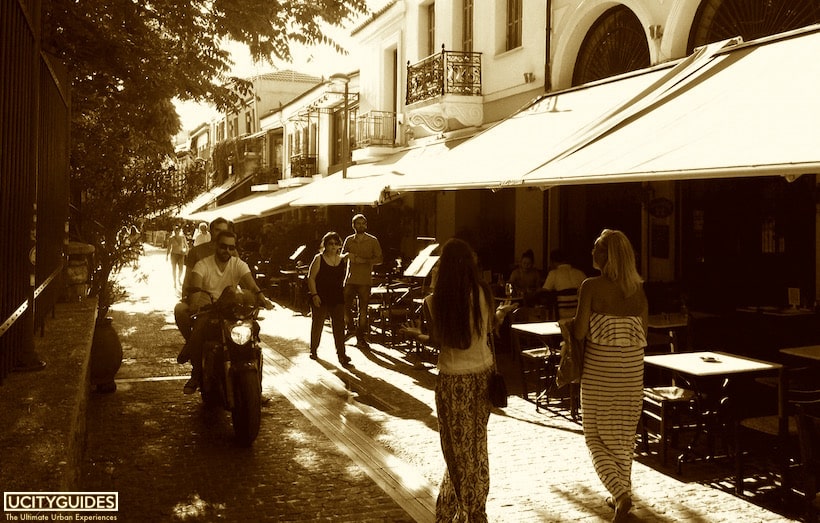 The only neighborhood that retains its historic charm, Plaka sits below the Acropolis, with pedestrian streets leading to a number of archaeological sites and to the city’s most popular market.
Locate it on the map: Plaka 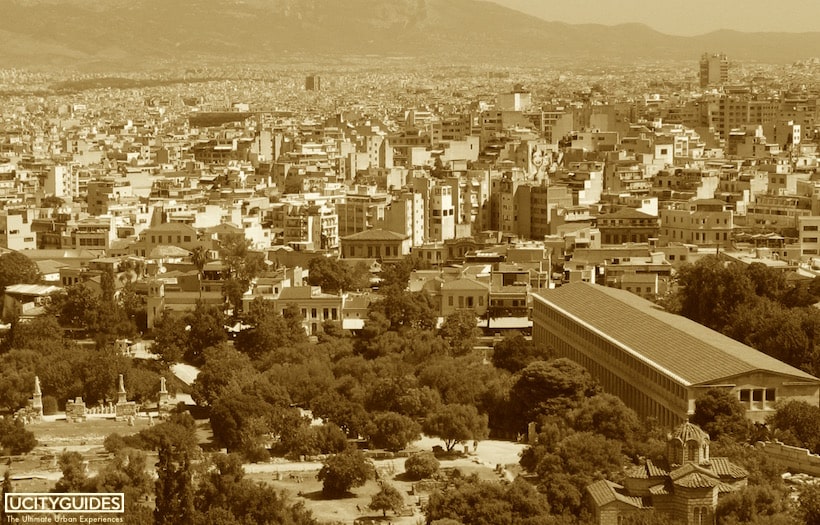 The ancient marketplace is where you can see Greece’s best-preserved classical temple, the Temple of Hephaestus. It’s standing next to the Stoa of Attalos, which is now a museum with exhibits from ancient Athens, including sculptures, coins and vases.
Tours: Ancient Agora Tours 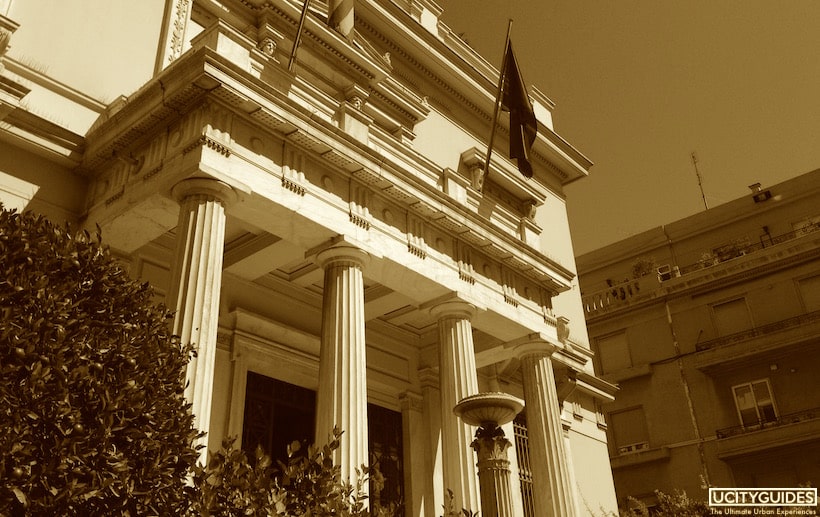 Athens’ best museum not exclusively related to the Acropolis or ancient Greece is in a neoclassical mansion that displays artifacts from around the country but also a significant collection of Asian art and paintings by Greek artists.
Tickets: Benaki Museum
Official Website: www.benaki.gr

The city’s most popular shopping street is home to international chain stores and several cafés. It’s a meeting point for locals, but also where tourists take a break from sightseeing. At the top is Syntagma Square, where you see the parliament building and its traditional changing of the guard.
Locate it on the map: Ermou Street 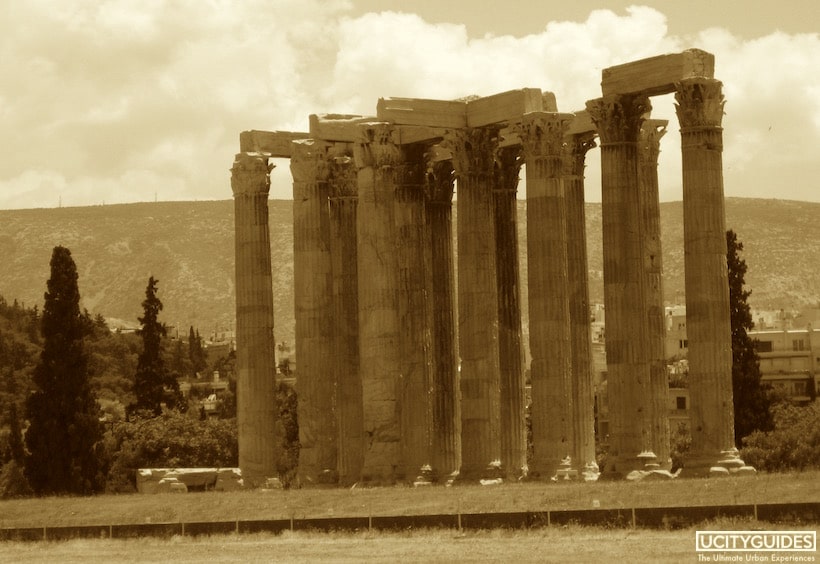 There are only sixteen columns left standing, but this was once one of the city’s greatest temples. It was dedicated to the god of gods and even larger than the Parthenon in the Acropolis.
Locate it on the map: Temple of Olympian Zeus 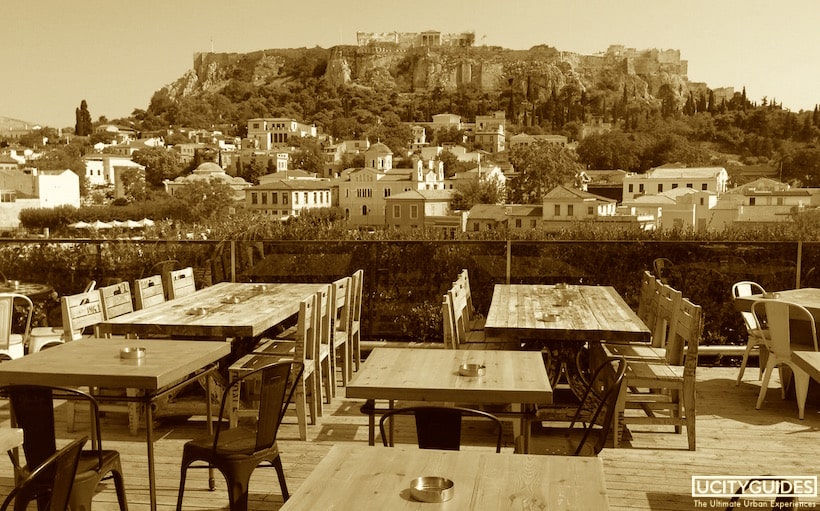 Athens’ street life is what makes it such a vibrant city and one that never sleeps. The most popular way to end the day outside is with a drink (and/or meal) at a rooftop, and there are several clustered around Monastiraki Square -- most of them facing the illuminated Acropolis.

The outstanding collection of Christian art in this museum is recognized as the best of its kind anywhere. It includes manuscripts, frescoes, and sculptures, all dating as far back as the 3rd century.
Official Website: www.byzantinemuseum.gr 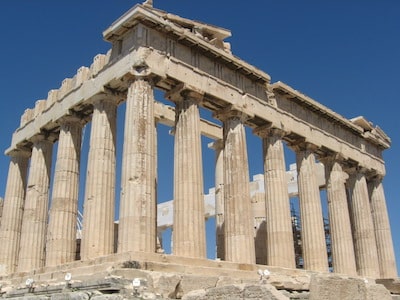