Bangkok is one of the world's most exciting cities, and should be the city you visit in Asia if you can only see one. It's composed of different vibrant (and some chaotic) neighborhoods, tempting shopping at some of the world's biggest markets, and modern buildings next to some of the world's most impressive temples. The best experience is to see it on a boat, passing by floating markets, the modern skyline, and the old temples. End your visit at the Grand Palace, home to the Emerald Buddha, and don't miss the world's largest golden statue, the Golden Buddha, and the Reclining Buddha at the Wat Pho temple, the birthplace of traditional Thai massage. 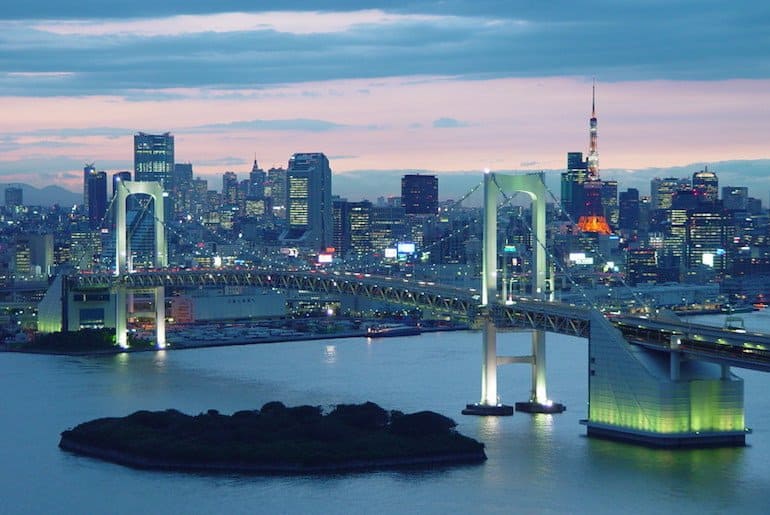 One of the world's top food cities and also a fashion capital, Tokyo is a city more to experience than to sightsee. It's a huge world city, but anywhere you want to go is within walking distance from a train. It has a very efficient transport service, and you will never be bored if you enjoy big fast-paced cities with big crowds -- you'll see what we mean as you step off Shibuya Station and walk around the Shibuya district. For a trip back in time, visit the Sensoji Temple.

The Chinese capital has the country's most stunning imperial palaces (at the Forbidden City), and although getting around may not be easy (locals do not speak English or any other language), it's a city no one should miss (go on guided tours). It's home to one of the world's greatest man-made wonders (the Great Wall), as well as to several cultural sites, including a number of magnificent temples. 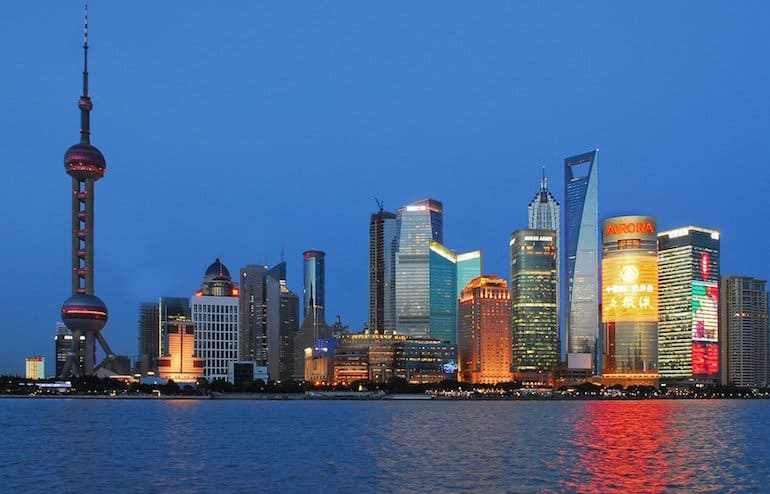 They've called it the "Paris of the East," and this waterfront city has gone from seaside fishing village to one of the world's most industrialized and multicultural metropolises. It's also a major shopping destination, and that Parisien feel is reflected in old palatial buildings and tree-lined avenues. For tourists, one of the most memorable experiences is a scenic boat tour to admire the modern skyline (to photograph the landmark Oriental Pearl Tower), and dining at some of the finest international restaurants in Asia. 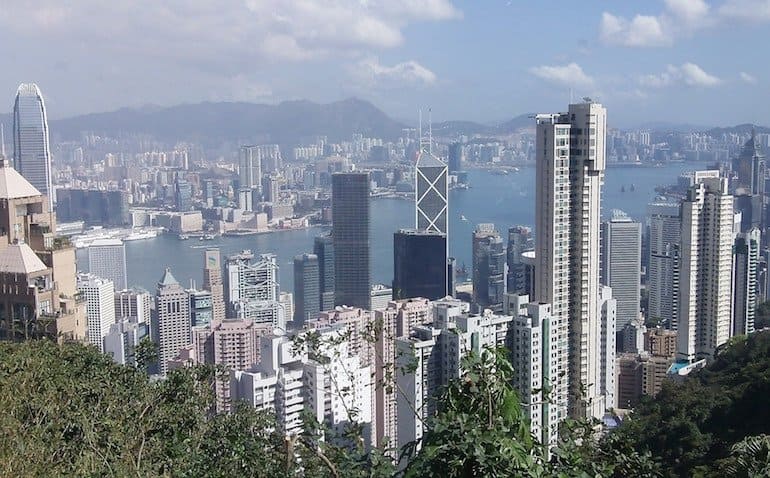 This former British colony is a dynamic city that's as East as it is West. It offers the exotic and the familiar, the cutting-edge and the traditional. It's a big, vibrant place, something of an Asian New York, and it's not exactly cheap. In between its towering buildings are sophisticated restaurants and shops, meant for those looking to spend some big bucks, but also stalls of Chinese food and lively street markets. It's surprisingly easy to get around, with streets marked in English, good public transportation, pedestrianized streets, and organized tours.

You won't find the best and most traditional Japanese culture in the country's capital. You'll have to leave Tokyo and head to Kyoto, home to imperial palaces and monumental temples. This is a city of cultural treasures, with over a dozen World Heritage Sites. It's a trip back to ancient Japan, a destination for history and culture, to see elegant geishas performing the tea ceremony, and gardens of cherry blossoms. But it's also a modern city, although you'll likely want to spend more time walking through the cobbled lanes and wooden townhouses of the Higashiyama district, with its large concentration of sights.

For many travelers, visiting India is stepping into another world, and this city is the best introduction. Also still known as Bombay, it has been ruled by the Portuguese and the British throughout the centuries, but maintains a very strong Indian identity. Yes, it's chaotic, home to the very rich and the incredibly poor, to modern skyscrapers and to slums, and to the Bollywood film industry. It's a frantic place that may not be for everyone, but that no one ever forgets. After the initial shock, there's an alluring city with markets, colonial buildings, and some of the finest restaurants in this part of the world.

This is the second "Special Administrative Region" of China (the other is neighboring Hong Kong), a territory that was a Portuguese colony until 1999. Usually visited together with Hong Kong (just a ferry ride away), this is the "Las Vegas of the East" that is making Las Vegas become the "Macau of the West." It's now the world's gambling capital in terms of profits, but there is much more than casinos at this slice of Europe in Asia. There's European-style architecture, Mediterranean-style cuisine left behind by the former colonial masters, and an increasing number of skyscrapers and luxury accommodation.

Some find it too sanitized and soulless, others think it should serve as a model for all world cities. Singapore is one of the world's major modern cities and is also an independent state. It's known as a great food destination and as a cosmopolitan city with a population from all over the world. It's a prosperous place with modern architecture, countless malls and great hotels, not to mention the world's greatest rooftop pool.

This city was placed on many travel lists thanks to the Petronas Twin Towers, which were the world's tallest buildings for several years. But this is also a city of great restaurants due to a mix of cultures, of historic temples and markets, and even several parks outside the bustling center.