Top 10 Gay Cities in the World

Islands like Mykonos and Lesbos have long been top gay destinations for some fun in the sun among gays and lesbians. But gay travelers no longer have to escape to island paradises to have a gay old time. Cities are now the favorite places to go, with so many of them having predominantly gay neighborhoods offering urban pleasures, gay hotels and nightlife, all profiting from "pink money." These are the ten gayest of them all, where you can find rainbow flags flying high: 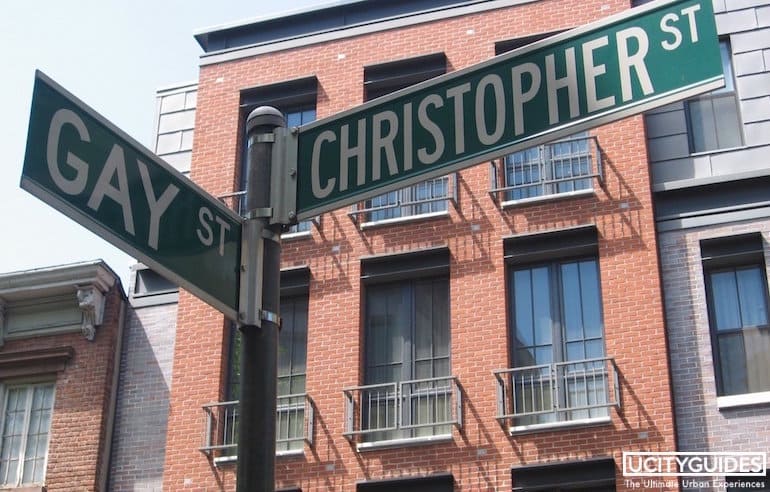 The Big Apple is the birthplace of gay life and of the gay pride movement. It's the home of Stonewall which led to all of the gay pride events around the world, and most of Manhattan (and now even parts of Brooklyn) is one giant gayborhood. From Greenwich Village to Chelsea, with their Christopher Street and 8th Avenue having gays heading down to the multitude of gay bars, clubs, and shops at any time of the day.
See the New York City Guide 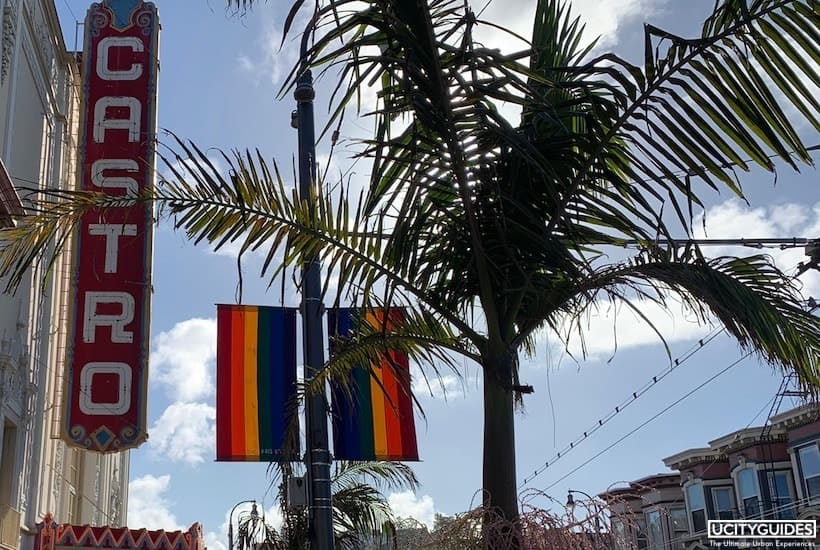 The world's most gay-friendly city became even more friendly when California allowed same-sex marriage before the rest of the country did. It's the world's original gay Mecca, and although New York may have surpassed it in diversity, it's in San Francisco's Castro District that you still feel like you're at the center of the gay world. There are gay events and attractions happening throughout the year, complementing the offer of gay and gay-friendly bars and restaurants.
See the San Francisco City Guide

Most people don't realize it, but Berlin may actually be Europe's gayest capital. It seems to have the most gay attractions in the world, including a gay museum and a gay memorial (pictured above). This hedonistic city is so open-minded it's elected an openly gay mayor, and gay bars are also straight bars.
See the Berlin City Guide

It's the world's most liberal city so it's naturally very gay. Its legendary open-mindedness goes back to the early 1800s when homosexuality was decriminalized and when the Netherlands became the first country to allow same-sex marriage. Gay couples are seen walking hand-in-hand down Amsterdam's canals, and it's on the waterfront that you'll find the first gay monument in the world, inaugurated in 1987 (pictured above).
See the Amsterdam City Guide

It's now one of the world's top gay destinations and not just because of the city itself but also because of the neighboring beaches. In addition to a vibrant cosmopolitan life, the city is an attractive mix of gay and straight, and has some of Europe's best nightlife and restaurants. In fact, it was the gay community and gay travelers that largely contributed to Barcelona becoming such a trendy place, even in winter when the beaches are no longer the main attraction.
See the Barcelona City Guide 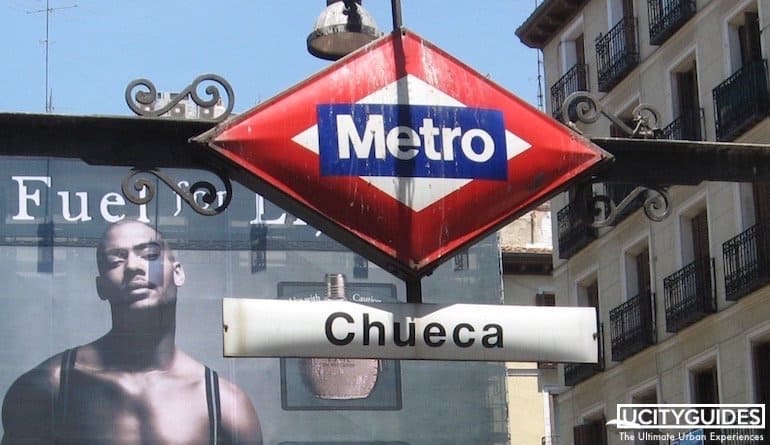 Chueca just may be the gayest neighborhood in the world, so in addition to being Europe's nightlife capital, Madrid is also one big gay city. Gay marriage is legal, and gay life has influenced the city's trendiest shops, restaurants, and hotels. There's something for every taste and lifestyle, and as a 24-hour city, there are free gay publications around Chueca to point everyone in the right directions.
See the Madrid City Guide 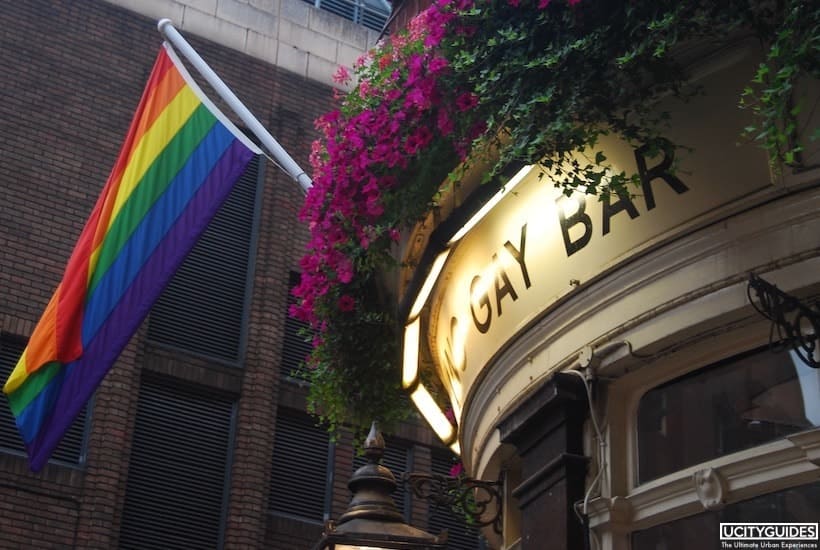 Europe's largest gay and lesbian community lives in the British capital. Its Gay Pride event is therefore one of the world's largest, but the thousands of gay visitors also contribute to the fun. The gay nightlife is varied, and that's more than just bars and clubs. This is also the capital of theater and gay art, so there is always something gay going on around any corner.
See the London City Guide 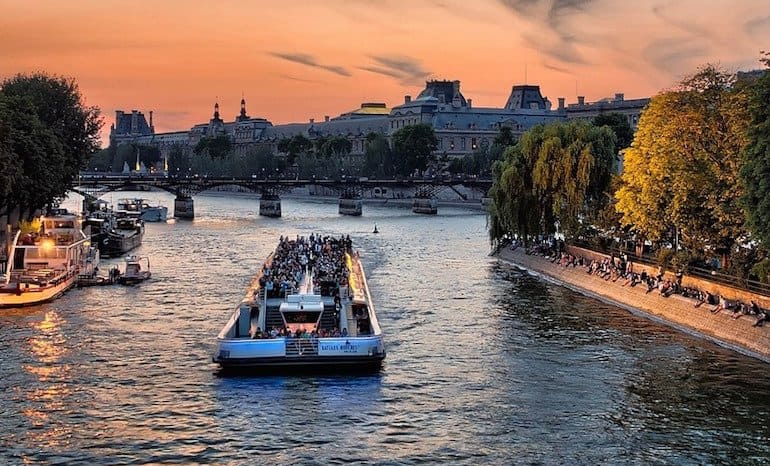 Oh gay Paree is the city of romance, and that includes the gay kind. Not every city is open-minded enough to elect an openly gay mayor, but Paris has done that (the first to do so), and it was the gay community that turned Marais into the city's trendiest neighborhood. But you don't have to just head to that gayborhood (which is increasingly becoming straighter) to sense that Paris is one big gay city -- there's also its fashion world and welcoming cafés everywhere.
See the Paris City Guide 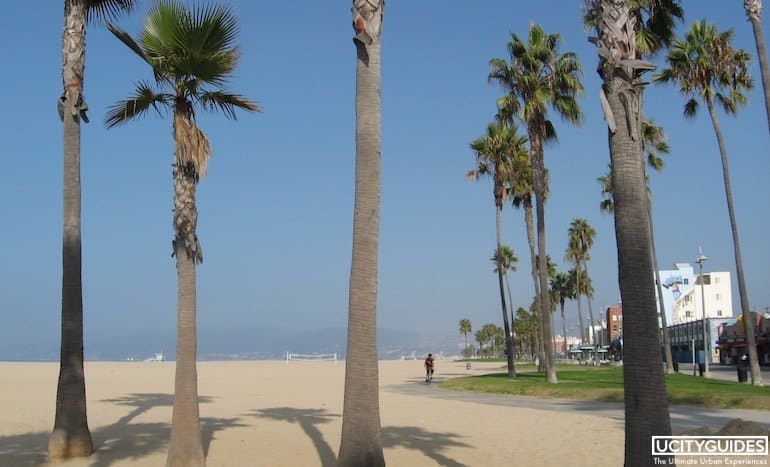 Some people say West Hollywood is now an autonomous gay city within L.A., and the cliché that most of Hollywood is gay often seems quite true. But this city of dreams (and nightmares) is also home to gay-friendly beaches and outdoor activities thanks to its pleasant year-round weather. It hosts major gay events and there's a multitude of gay bars and clubs -- just be warned that in this city, one spot may be the place to go on one weekend but so-last-week by the next.
See the Los Angeles City Guide 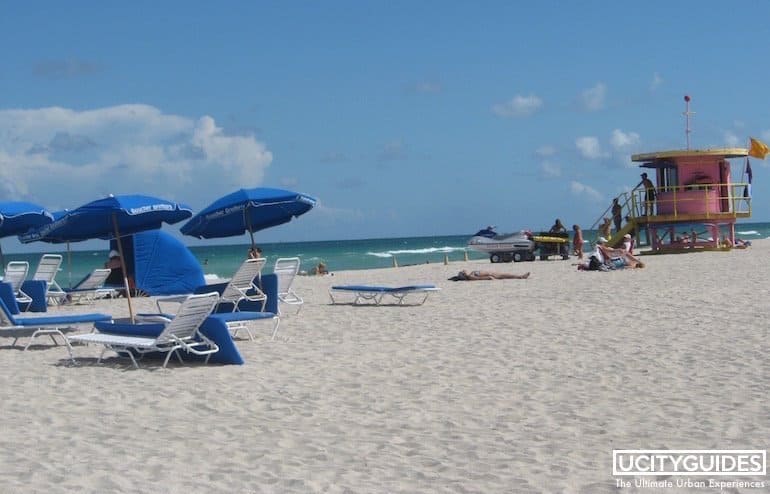 Miami has long been a favorite destination among gay travelers for the same reason that it attracts everyone else -- the hot weather, the hot bodies and the hot nightlife. This is where the party people (gay and straight) come to relax and get a tan (with or without the sun), and South Beach is where the gayest establishments are found. When all of that is not enough, there is always a trip down to Key West, home to a large gay community.
See the Miami City Guide

NEXT: See the 10 Best Gay Beaches in the World