From Mexico to Brazil, you'll find naturally-beautiful cities, ugly cities but offering a wealth of cultural attractions, and some of the most soulful urban destinations on the planet -- and many of them are still often overlooked and underrated. We tell you why you should be packing your bags to this surprising part of the world. 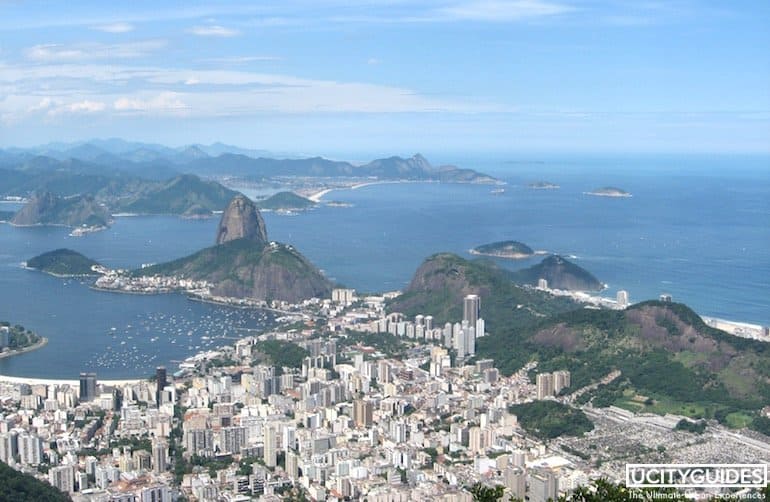 It's one of the world's most naturally-beautiful cities, even if it's overlooked by some of the world's worst shantytowns. By the beaches, Rio is a sultry city with a gorgeous backdrop of wooded mountains, and a playground for the girls and guys of Ipanema and Copacabana. Climbing to the top of the Sugar Loaf mountain or to the statue of Christ on Corcovado, you'll be convinced that you truly are looking at a "marvelous city," as locals describe it.
See the Rio de Janeiro City Guide 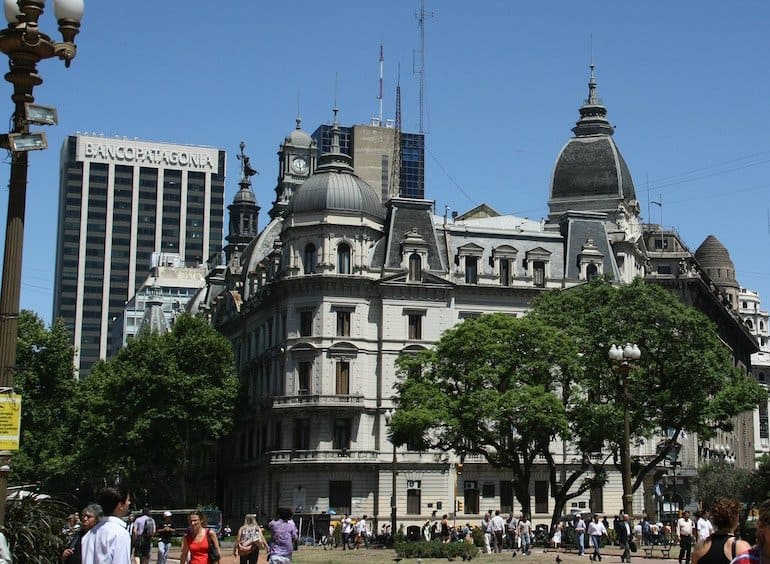 The most European of all Latin American capitals is a city of elegant architecture and broad avenues, but also of one of the world's sexiest dances, the tango. It's a confident, seductive place, offering great food and cultural attractions, together with a multitude of shops and cafés that make you want to stay just a little longer. It's a city that never disappoints.
See the Buenos Aires City Guide

This sprawling city may not be a pretty place, but it offers a wealth of cultural attractions. Start at the gigantic Zocalo Square, home to majestic architecture, and continue down the historic center to find faded old mansions and a number of museums, including Frida Kahlo's. But the star attraction these days is much more contemporary, the Soumaya Art Museum, housing the collection of billionaire Carlos Slim. Another world-class museum not to miss is the National Anthropology Museum, dedicated to pre-Hispanic Mexico, which for that alone is worth the trip. 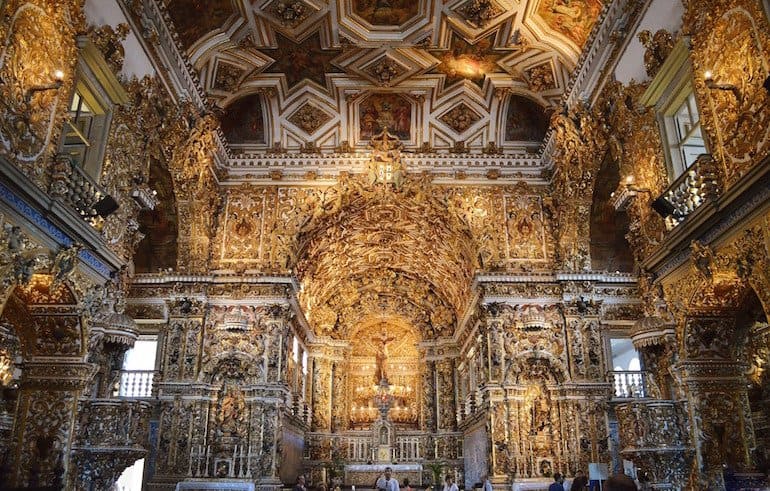 This is where you can best experience the mix of European, African and indigenous cultures in Latin America. It's Brazil's third largest city, home to some of the finest examples of colonial architecture in the Americas. There are some wonderful beaches nearby, while in the older central districts you'll find a World Heritage collection of pastel-colored buildings dating from the time when the Portuguese fortified the city. Be prepared to drop your jaw as you enter the gold-filled São Francisco Church and Convent. 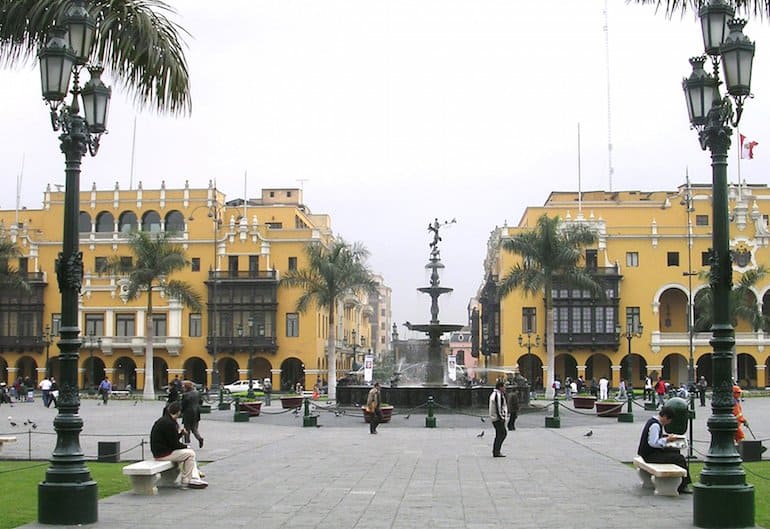 Peru's capital has cleaned up its colonial architecture and that has earned it a spot on the World Heritage Sites list. It was once Latin America's richest city, reflected today on the grand Plaza Mayor. The treasures of ancient pre-Columbian civilizations on display in the National Museum and Larco Museum are often the reasons many visit the city, but the local gastronomy and celebrity chefs have now also placed it on the map. 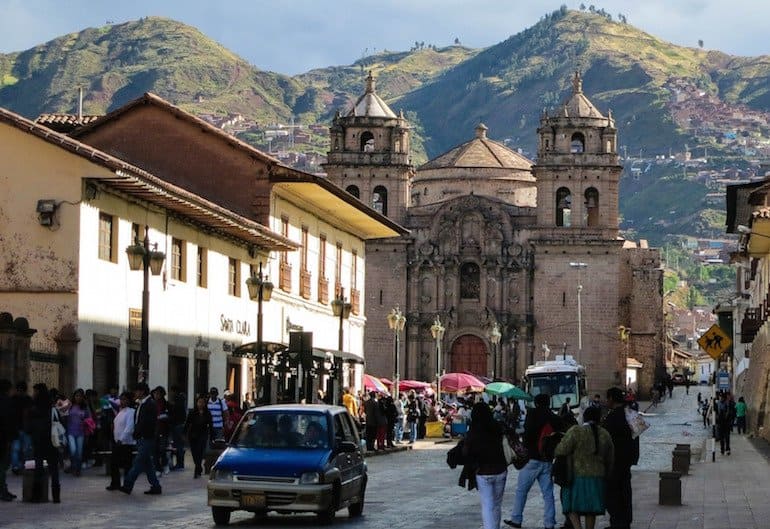 Whether you spell it Cusco, Cuzco, or Q'osco, you're talking about the gateway to one of the world's most breathtaking sites, Machu Picchu, the Incan city on what was considered a sacred valley, and the most impressive pre-Columbian ruins in the world. Before heading there, plan your sightseeing in the city's Plaza de Armas, and make a list of the Incan ruins and colonial architecture you want to see (fortresses, temples, baroque and Renaissance churches and mansions). Although increasingly touristy, it's managed to preserve its character and remains one of the highlights of a trip to South America. 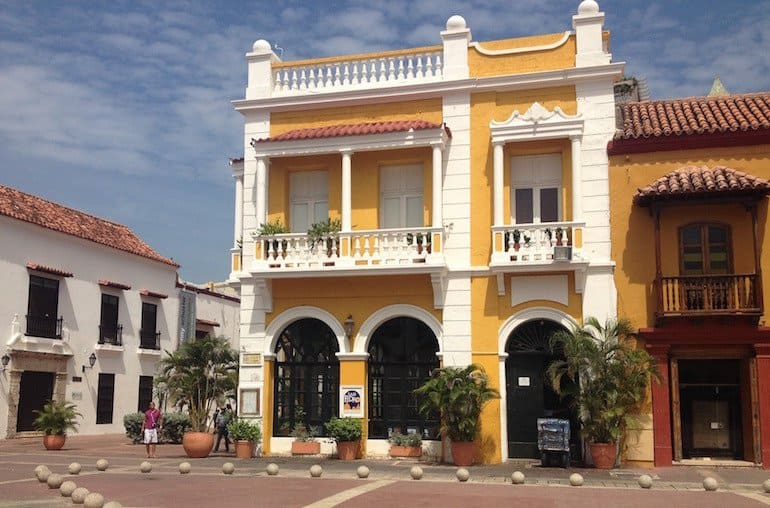 There's a reason why Colombia's Cartagena (it's named after Spain's Cartagena) gets more visitors than the country's capital. It's a beautiful waterfront city protected by fortresses, with photogenic cobbled alleys and colorful squares that make it one of Latin America's most romantic destinations. The impressive old town is filled with colonial charm, and the beach is nearby. 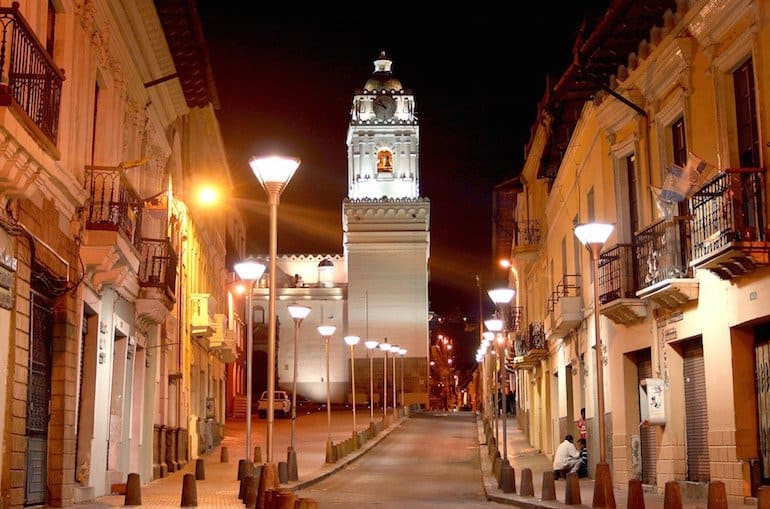 This World Heritage City is often overlooked but should rank high on your Latin American travel list. Surrounded by the Andes Mountains, it's the world's highest capital city, and located right at the center of the planet, by the equator. It's considered the best-preserved historic city in Latin America, with a maze of narrow streets made up of ornate churches and monasteries. In addition to the colonial riches, Quito is now offering new attractions such as contemporary art museums and the TelefériQo, one of the highest aerial lifts in the world for a breathtaking perspective of the city. 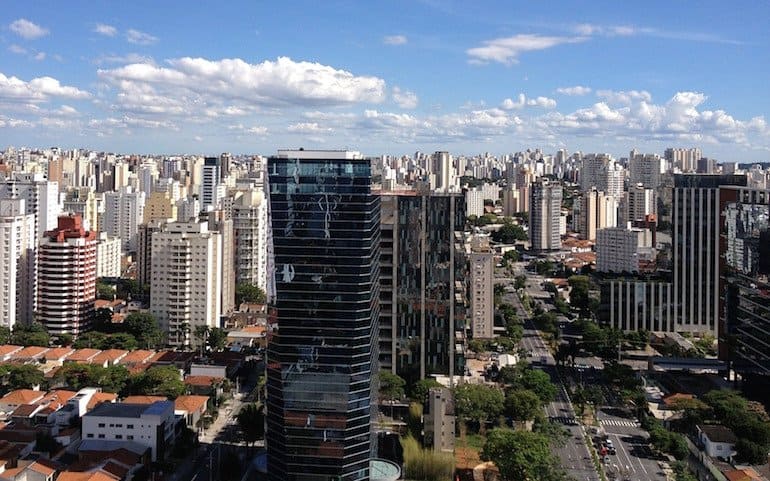 Latin America's ugly duckling reveals itself to be a cosmopolitan megalopolis, offering the best restaurants and shopping in the Latin world. It's a city of unattractive concrete skyscrapers and a vibrant melting pot of cultures, but in addition to the world-class dining, there's a variety of cultural attractions such Latin America's best museum, the São Paulo Museum of Art.
See the São Paulo City Guide 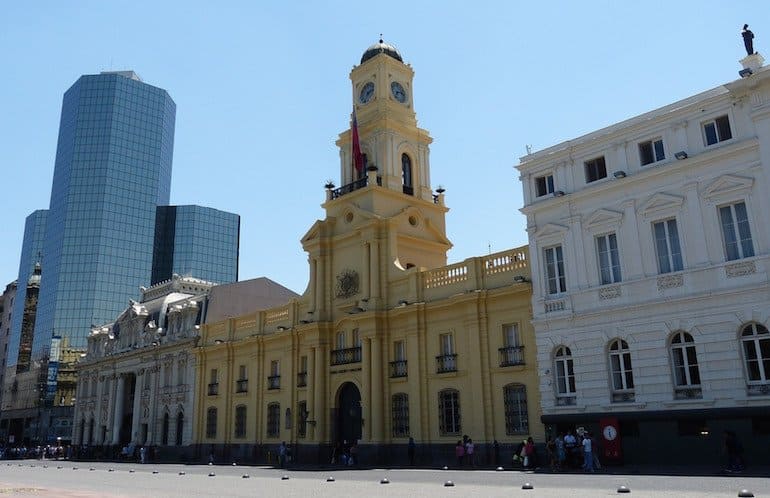 Chile's capital is more modern than historic, a prosperous city with a beautiful natural backdrop of snow-covered mountain peaks. Although pollution often hides that landscape, it's a city worth visiting for the world-class cuisine and flourishing arts scene between colonial mansions and soaring skyscrapers.