The main things you must see and do in Cairo 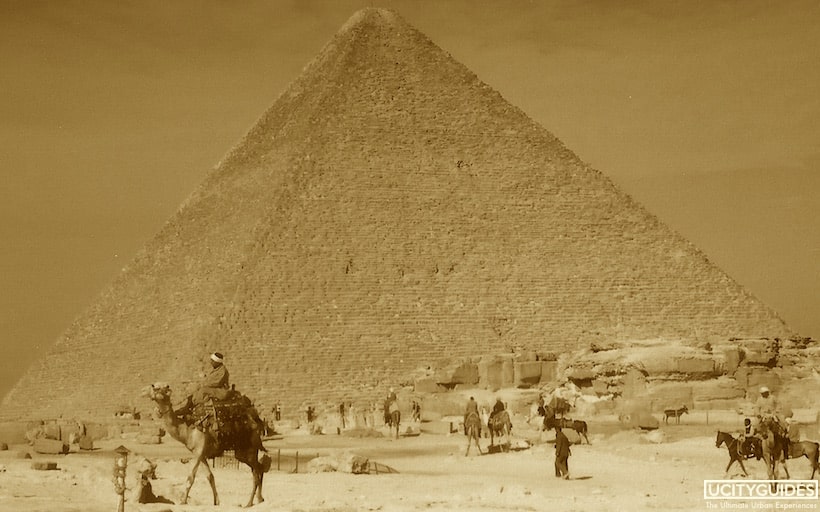 These truly monumental constructions date from 2570BC and are the last remaining Wonder of the Ancient World. It’s a feat of engineering and design that’s still awe-inspiring almost five thousand years later, as the construction techniques remain debatable and something of a mystery. They were meant to be massive tombs for the pharaohs, and if you’re not claustrophobic, you’ll want to go inside.
Tour Tickets: Giza Pyramids 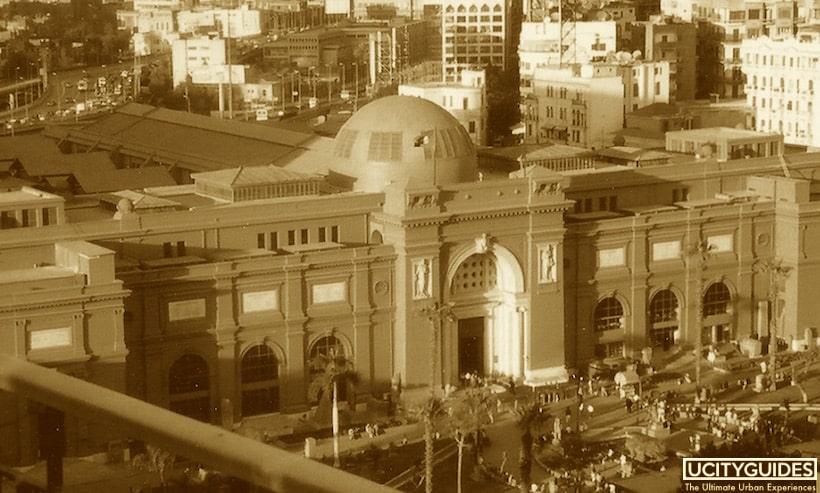 Cluttered with thousands of treasures from ancient Egypt, this is said to be the largest archaeological museum in the world. Its showpiece is the mask of King Tutankhamun, made of 11kg of solid gold, but his entire tomb is one of the collection’s many highlights.
Tickets: Tour Tickets 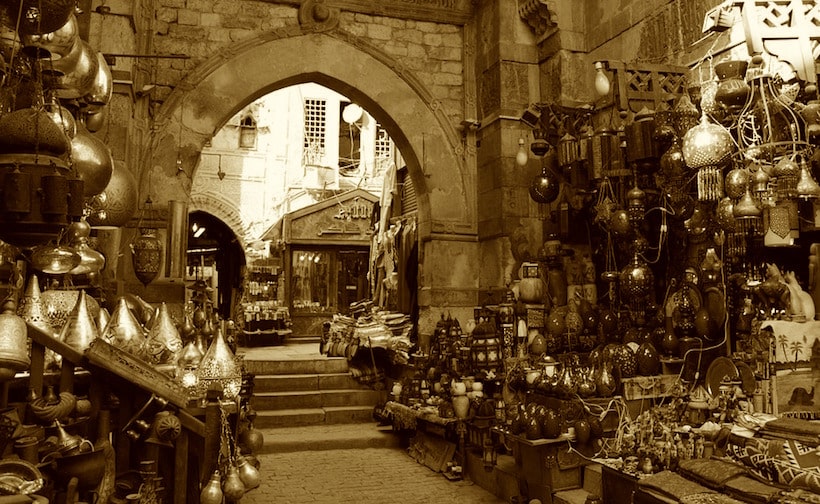 Although it now caters mostly to tourists, this is still the best place for the traditional souk experience. It remains occupied by local merchants, selling everything from antiques to souvenirs, and there are several cafés for Arabic coffee and shisha smoking, as well as street food vendors.
Locate it on the map: Khan El-Khalili 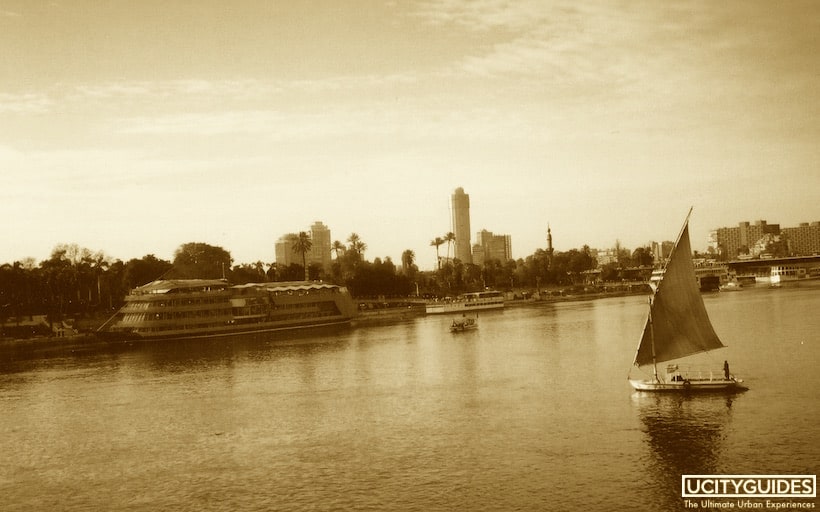 You can’t leave Cairo without going on a cruise down the Nile. You can see the city from a different perspective in just a few hours, or choose to continue heading down to many of Egypt’s most famous sites for a few days.
Tickets: Nile Cruises 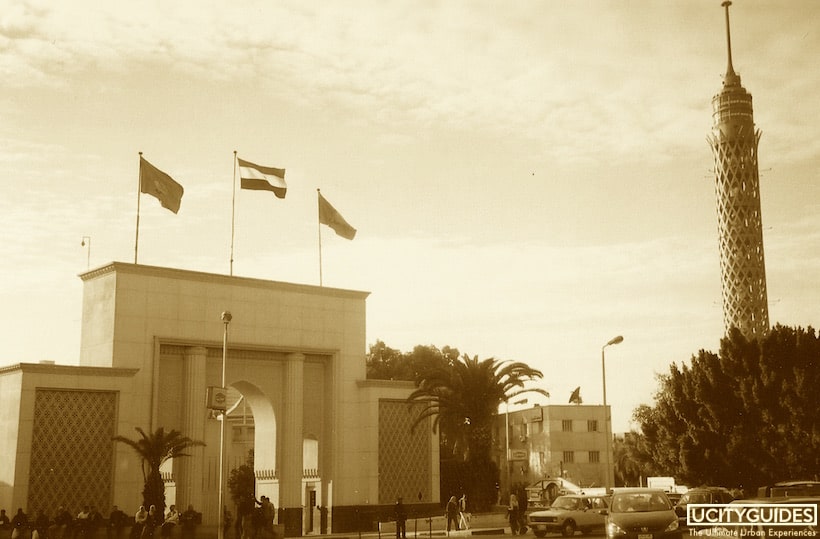 When it was completed in 1961, this was the world’s tallest concrete structure. It’s still one of Cairo’s main landmarks, visible from different parts of the city. It is possible to head to the top for city views.
Locate it on the map: Cairo Tower 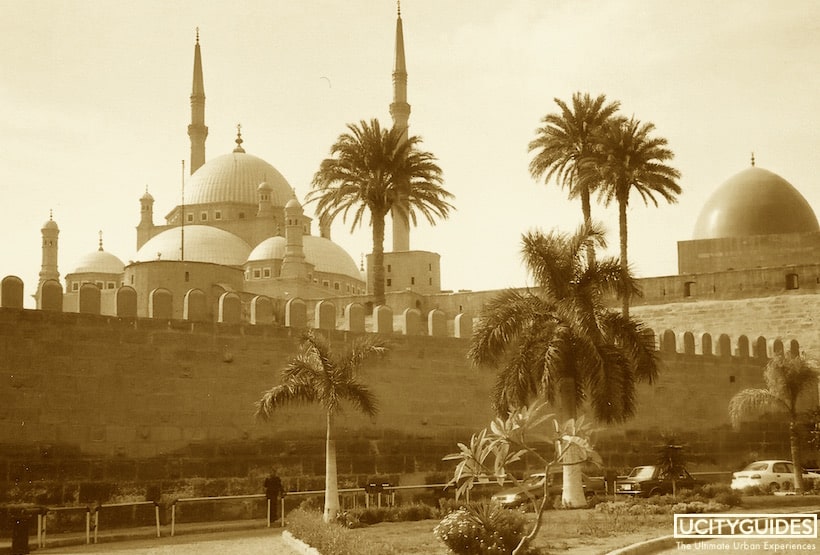 This citadel on a hill near the city center is a medieval construction and encloses small museums and three mosques. Home to Egypt’s rulers throughout the centuries, it is now where tourists get some of the best views of Cairo -- all the way to the Giza Pyramids on a clear day.
Locate it on the map: Cairo Citadel

Coptic Cairo is a walled compound containing early Christian churches and a medieval synagogue. To better understand how this community has survived over the centuries, visit the Coptic Museum, which houses the world’s largest collection of Coptic art and artifacts, mostly from Egypt, but also from Byzantine, Greek, Ottoman and Roman cultures.
Official Facebook: Coptic Museum

This oasis of contemporary art is found in a 19th-century building and is where local artists get the chance to show their works. It also hosts cultural events, such as film screenings, experimental theater, and talks with international museum directors and artists. Don’t miss it if you’re looking for the contemporary side of Cairo.
Official Website: Townhouse Gallery 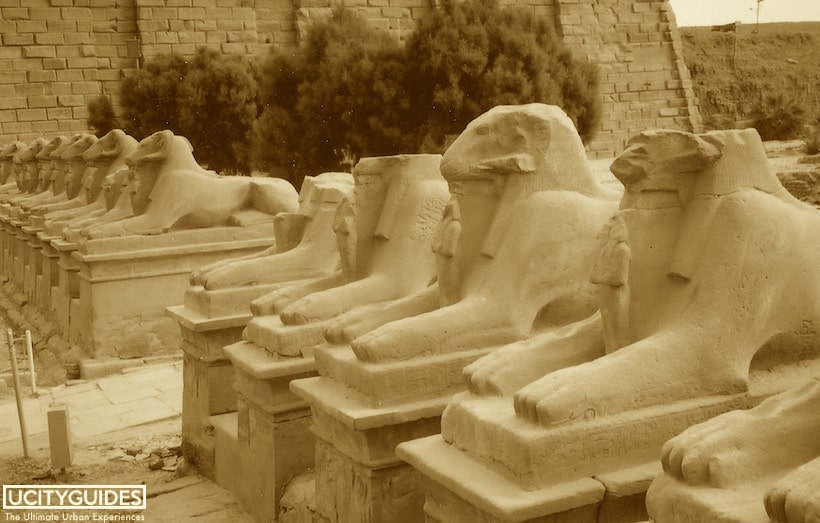 Cairo is the gateway to all the fascinating sites from ancient Egypt, and the one you shouldn’t miss is Luxor. It can be said that it’s the world’s greatest open-air museum, as it’s a small town containing dozens of marvels from the time when it was Egypt’s religious center. The scale and sophisticated architecture of its temples are mind-blowing, and you need at least two days to see the most important sights.
Trip Options: Luxor Tours 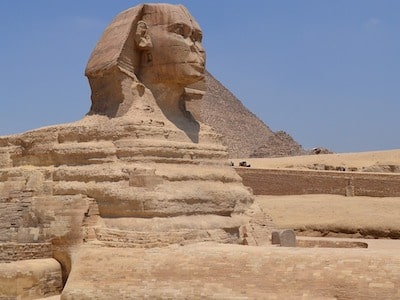 Hop on a cruise, join a walking tour or go on day trip: