The main things you must see and do in Dublin 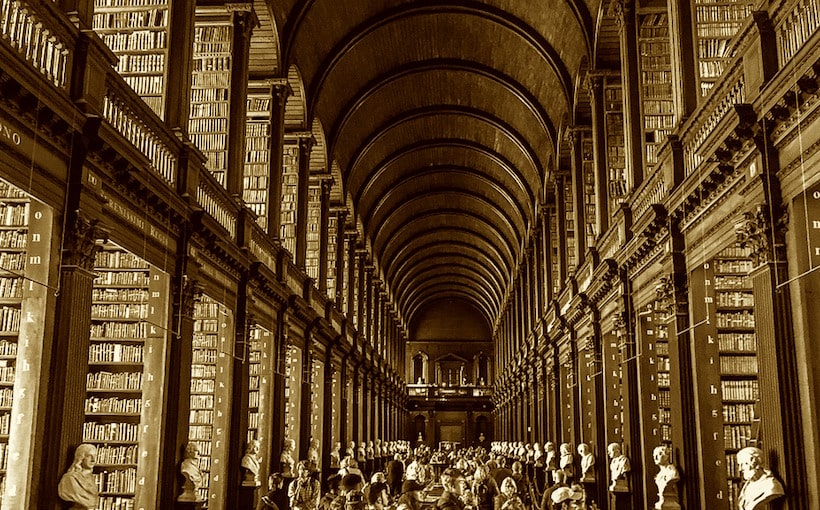 This beautiful world-famous university is the country’s most prestigious, producing an impressive list of alumni, like Oscar Wilde and Bram Stoker. It’s also a tourist magnet for its Georgian and Victorian buildings, and for housing one of the world’s most beautiful books, the “Book of Kells,” on permanent display in the magnificent library.
Official Website: www.tcd.ie

This cobbled quarter is known for its buzzing nightlife, mixing tourists and locals in a convivial atmosphere. It’s where you find most of the city’s traditional, trendy or touristy watering holes, and you can’t stop at just one -- you haven’t been to Dublin if you haven’t experienced a pub crawl.
Locate it on the map: Temple Bar 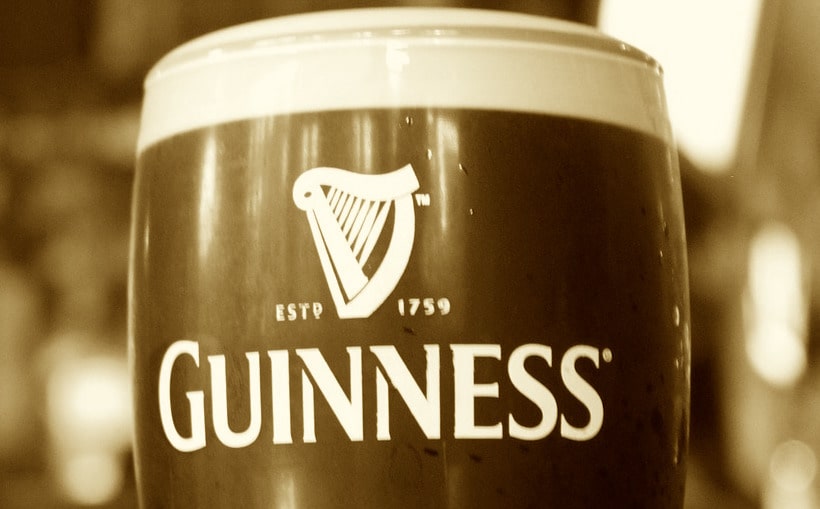 Completed in 1284 in early Gothic style, this cathedral was heavily restored in the 1800s. It houses tombs and memorials to some of the country’s most illustrious personalities, including Jonathan Swift, author of Gulliver’s Travels, who was also a cleric and Dean of the cathedral. As one of the Irish people’s most beloved monuments, it attracts almost 1000 visitors per day.
Official Website: www.stpatrickscathedral.ie 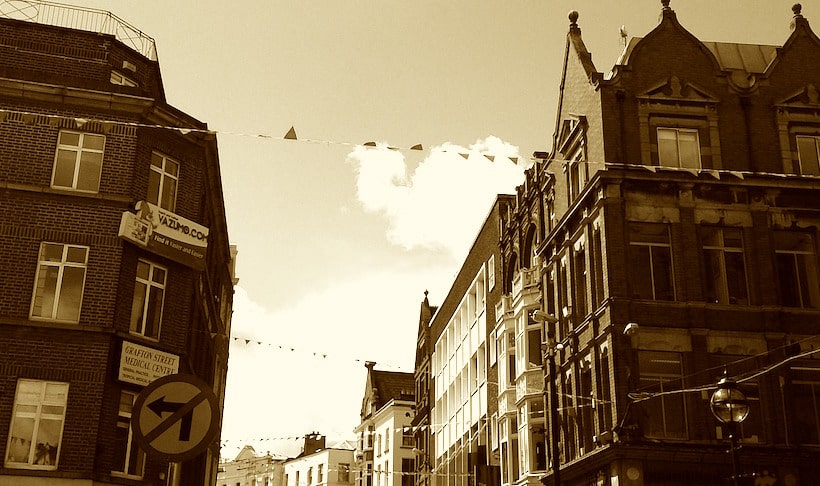 This pedestrianized street is the heart of the city, a bustling place lined with shops, restaurants and pubs. It’s also the stage for street performers and home to historic cafés like Bewley’s.
Locate it on the map: Grafton Street

The country’s most important museum opened in 1890 to display prehistoric and Viking treasures. It has since expanded to show different collections, ranging from natural history to decorative arts.
Official Website: www.museum.ie

The state’s impressive art collection provides a lesson on the history of art, with works by Irish artists, Caravaggio, Goya, Rembrandt, Van Gogh and Velazquez, among many others. They’re spread across different galleries, which also display drawings, sculpture and furniture.
Official Website: www.nationalgallery.ie 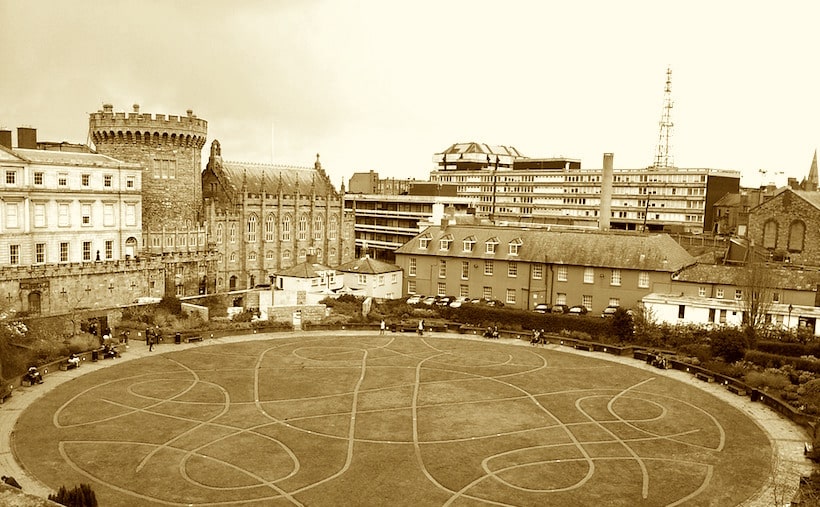 Originally built in the 13th century, this castle has suffered alterations over the centuries, and is now a government complex but also a popular tourist attraction. Due to a fire, the interior was rebuilt in the 18th century, and includes the lavish State Apartments, the Throne Room, and the exuberant royal chapel, which may be seen on guided tours.
Official Website: www.dublincastle.ie 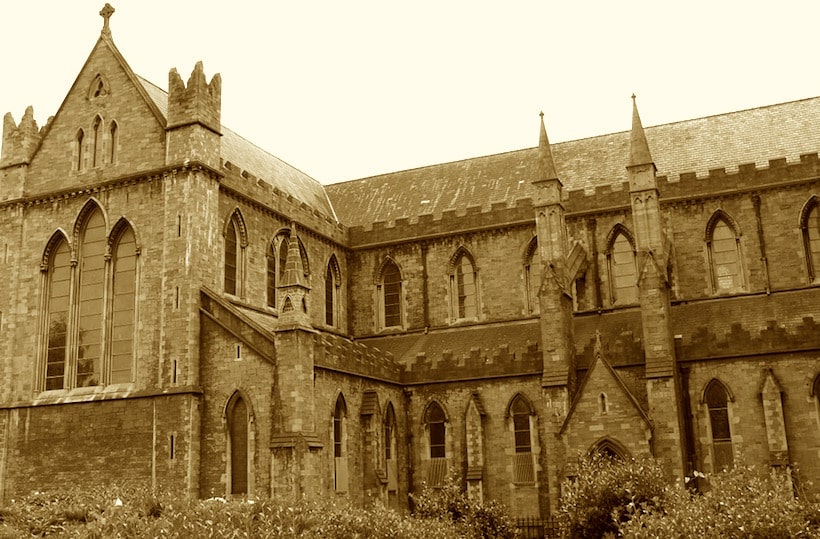 The oldest of Dublin’s two cathedrals was founded in 1038 and is the seat of Irish bishops. It was transformed and restored several times over the centuries, especially in 1226 with the construction of the Gothic nave, and in the late 19th century with the addition of flying buttresses. A highlight for visitors is the treasures of the Treasury, housed in the crypt.
Official Website: christchurchcathedral.ie

A 17th-century hospital is now home to 20th- and 21st-century art by internationally-acclaimed artists from Ireland and abroad. No visit is complete without a stop at the beautiful formal gardens, which also display pieces of modern and contemporary art.
Official Website: www.imma.ie 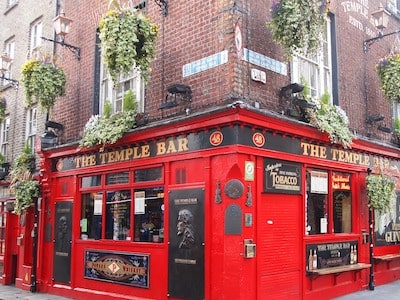