The main things you must see and do in Naples, Italy 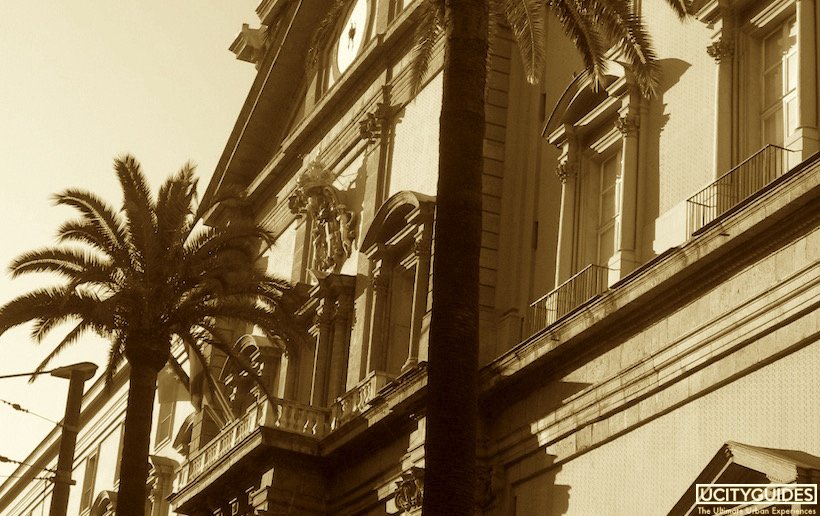 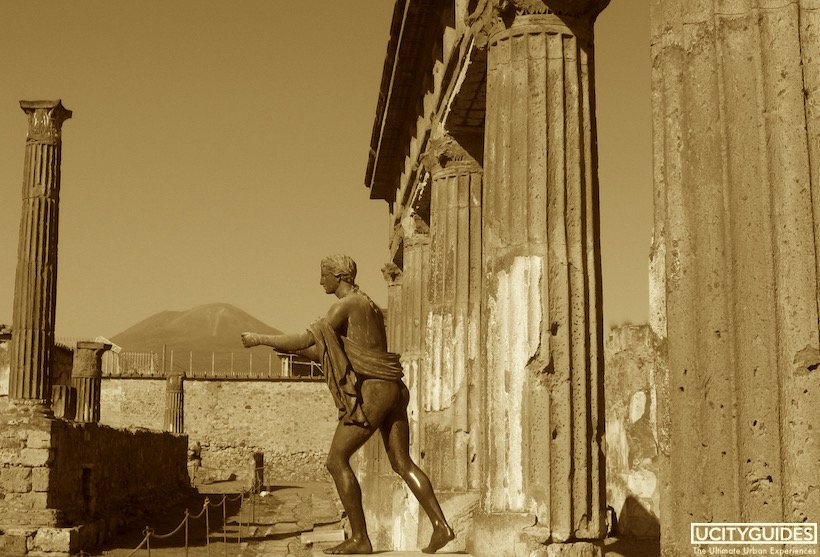 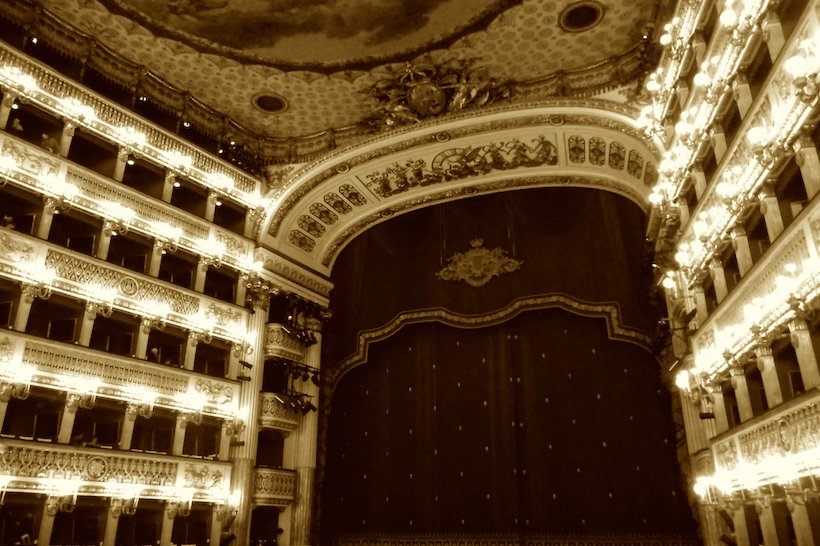 Naples' famous opera house is one of the most important in Europe. It was inaugurated in 1737, four decades before that other famous opera in Italy, the La Scala in Milan. It stands out for its stunning architecture as much as for its world-class productions.
Official Website: www.teatrosancarlo.it 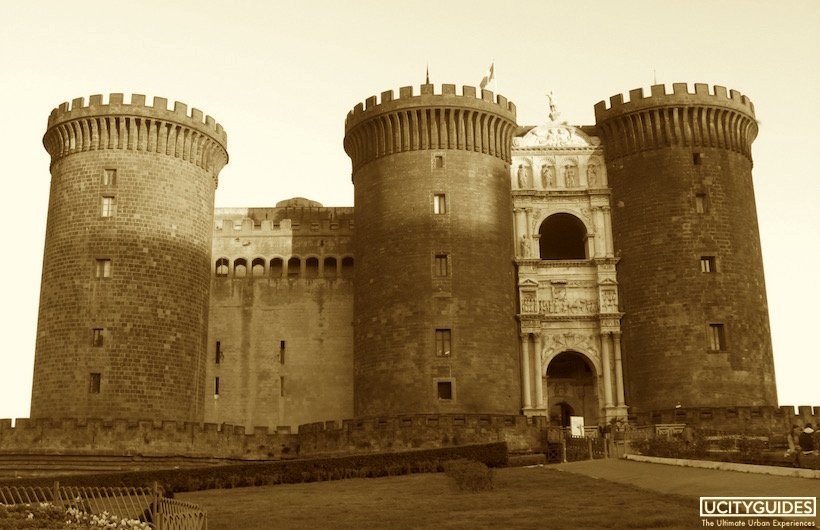 Called “nuovo” (“new”) to distinguish it from the city’s other castles at the time, this is quite an old monument, built in 1279 with volcanic stone. The entrance is through a white marble arch, and once inside you find a 13th-century chapel and a small museum.
Locate it on the map: Castel Nuovo 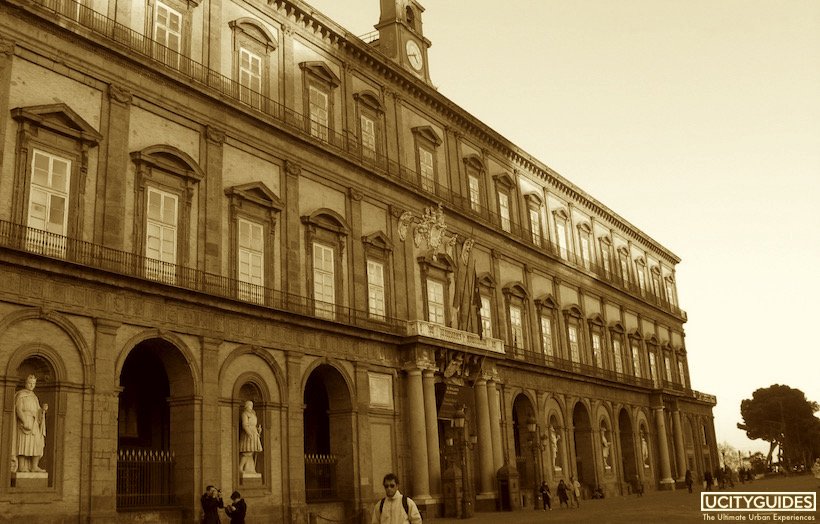 The royal palace built in 1600, where royalty lived until 1946, can now be visited. It has a grand marble staircase leading to the Royal Apartments, which are arranged around a central courtyard. The decoration includes frescoes, sculptures, and paintings by artists like Luca Giordano and Titian.
Locate it on the map: Palazzo Reale 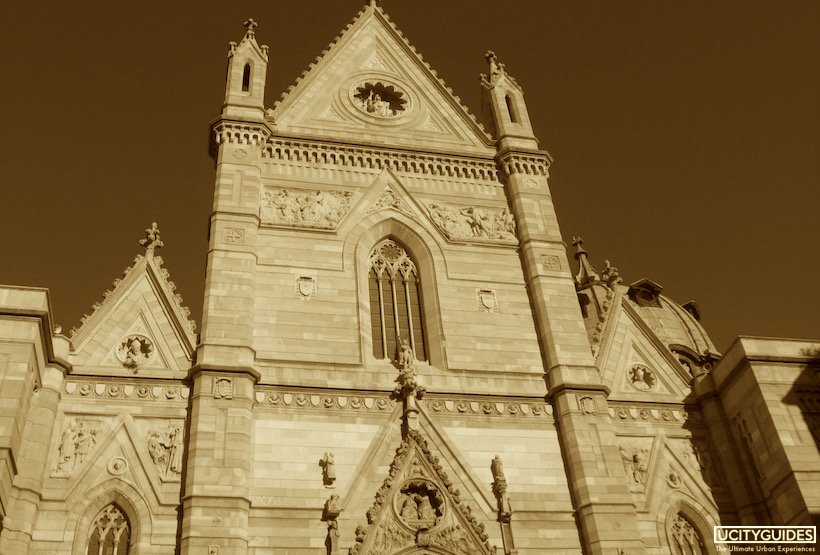 The city's cathedral was built between 1294 and 1323, on the site of a 4th-century basilica. The arches inside are flanked by ancient granite columns, and one of the chapels is considered a Renaissance masterpiece -- the Cappella Carafa, which contains the tomb of San Gennaro, Naples’ patron saint.
Locate it on the map: Naples Duomo 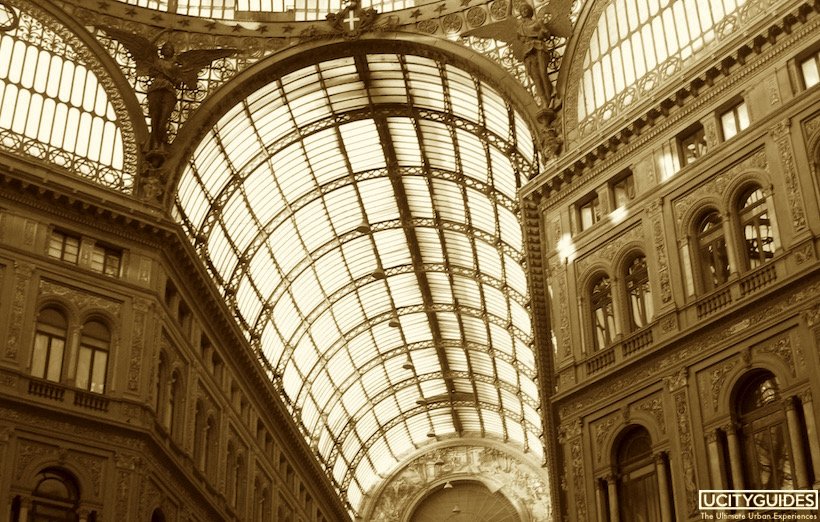 This glass-domed shopping arcade dates from the late 1800s and features an impressive iron-and-glass roof above a patterned marble pavement. It’s where you find some of the city’s most expensive stores, cafés and restaurants, but you don’t have to spend a penny to admire the beautiful architecture.
Locate it on the map: Galleria Umberto I 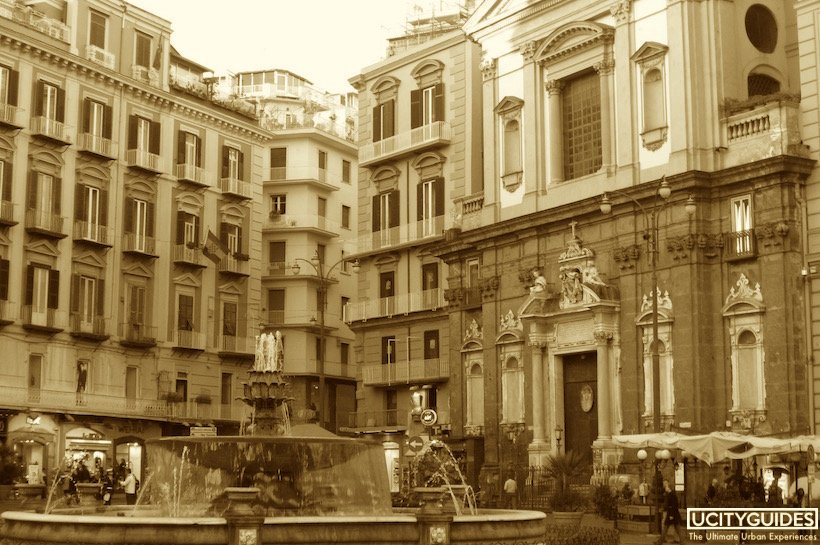 Naples’ main pedestrian street starts in Piazza Trieste e Trento (pictured above), where you see the Church of San Ferdinando, the entrance to the Galleria Umberto I and the side of San Carlo Theater. Lining the street are shopping opportunities for all budgets, from tourist shops to designer boutiques.
Locate it on the map: Via Chiaia 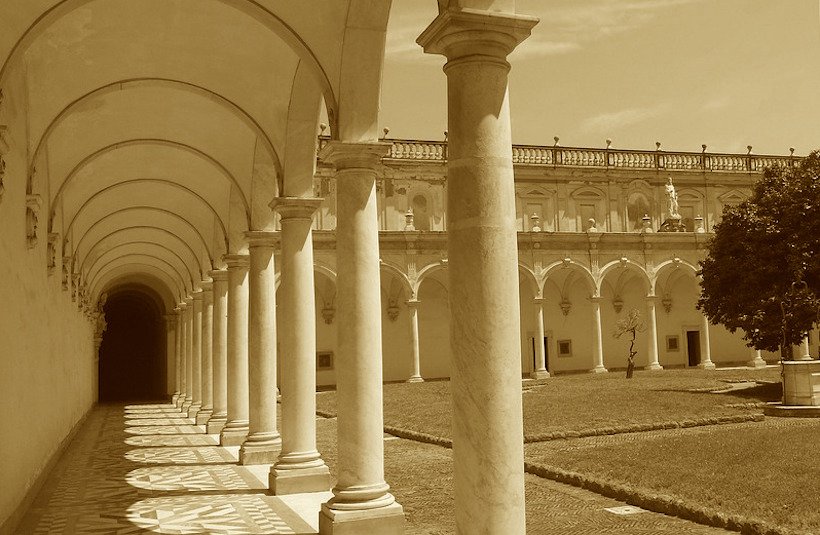 One of the richest monuments in Naples, this baroque monastery has two fine cloisters and is adorned with works by some of the greatest 17th- and 18th-century artists. However, for many, the main reason for a visit is the view of the city and Vesuvius.
Tickets: Certosa di San Martino Monastery
Locate it on the map: Certosa di San Martino Monastery 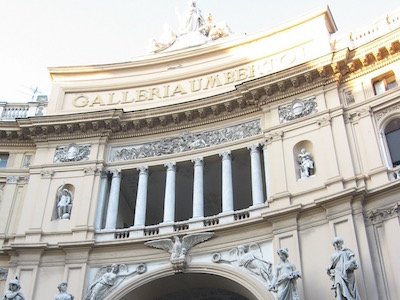 The most convenient way to reach your hotel from the airport or train station and back: