The main things you must see and do in Rome

Ancient Rome’s magnificent amphitheater stands in the center of the city since AD 72. Once the site of bloody spectacles, it is now crowded with tourists, both inside and out. You need some patience for the long lines, but you’ll be rewarded with the sight of one of the world’s greatest and most majestic monuments.
Tickets: Skip the Line and Tours

This square is the center of the Roman Catholic faith and home to the world’s most magnificent basilica. The greatest artists and architects had a hand in it, including Bernini, Michelangelo and Raphael. It features the tallest dome in the world, while inside the highlight is Michelangelo’s famous Pietà marble sculpture, one of the greatest pieces of art of all time.
Tickets: St. Peter's Basilica 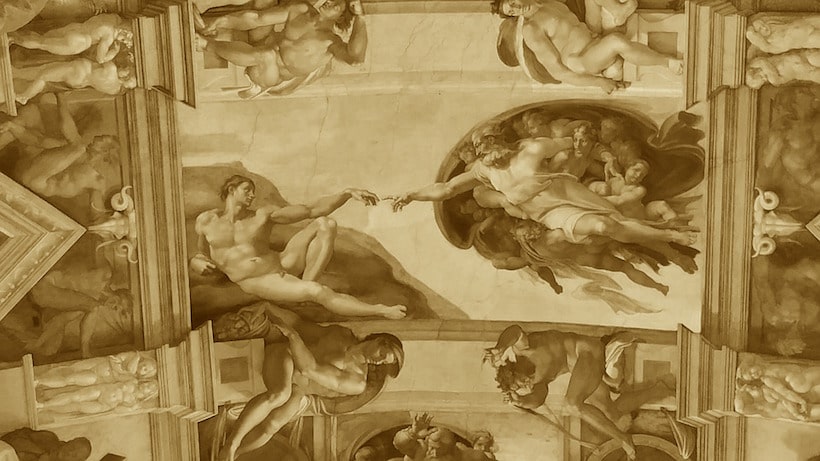 Michelangelo was mainly known as a sculptor when he created another of mankind’s greatest masterpieces. This chapel’s iconic frescoed ceiling dates from between 1508 and 1512, and illustrates 366 figures telling biblical stories, from the Creation of the World to the Coming of Christ.
Tickets: Skip the Line and Tours
Official Website: www.museivaticani.va 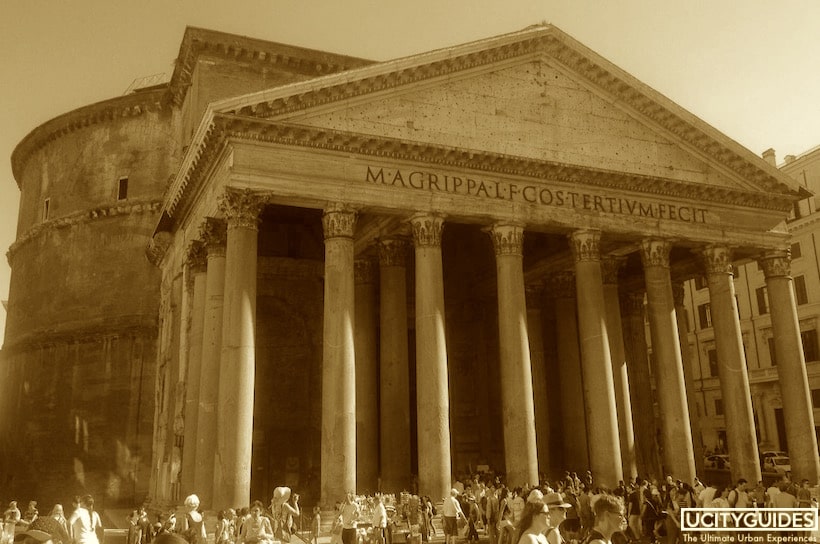 The Roman temple “of all gods” is the city’s best-preserved ancient building. Because it was turned into a church in the 7th century, it has been continuously used, and the sight of its domed interior is as awe-inspiring today as when it was designed in AD 118.
Locate it on the map: Pantheon

The center of ancient Rome, which was the site of open-air markets, temples, and law courts, is now filled with the ruins of all those structures. See them from above, from the Piazza di Campidoglio, before you get up close to the columns of the Temple of Saturn and the Temple of Castor, part of which are still standing.
Tickets: Roman Forum Tickets and Tours
Locate it on the map: Roman Forum 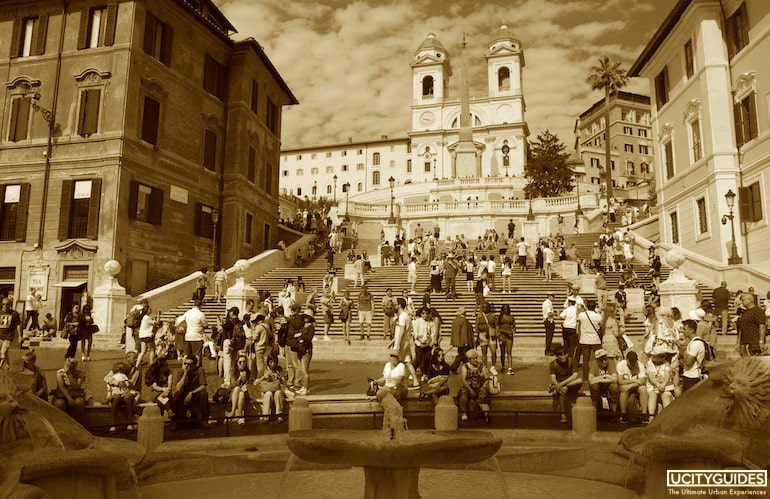 Rome’s most famous square is where you find the much-photographed Spanish Steps, where tourists sit posing for selfies with the church of Trinità dei Monti in the background. For a view over the square (and the city), head to the stop of the steps, by the entrance to the church.
Locate it on the map: Piazza di Spagna 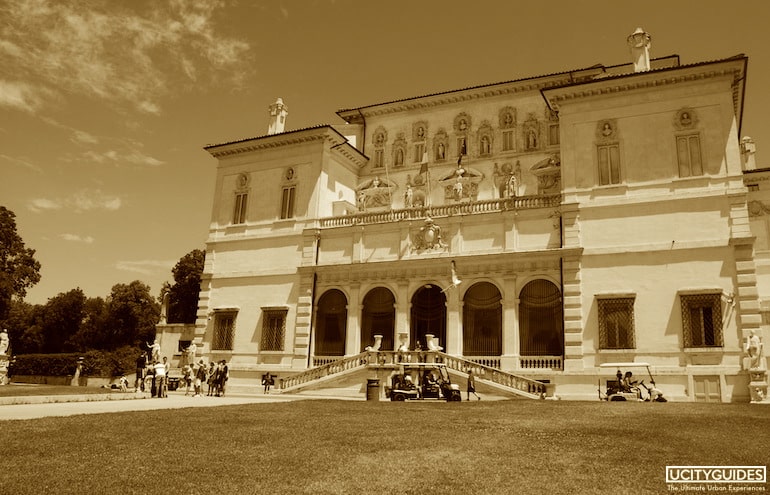 Located in Villa Borghese, a 17th-century park which is one of Rome’s largest, this beautiful museum is split into two -- a sculpture and a painting gallery (one is the Museo Borghese, the other the Galleria Borghese). Highlights include pieces by Bermini inspired by Greek mythology, and paintings by Caravaggio, Raphael and Titian.
Tickets: Skip the Line and Tours
Official Website: www.galleriaborghese.it

Spread over two palaces designed by Michelangelo, this was the world’s first public museum. It has the city’s finest collection of Classical sculpture, displayed next to Renaissance paintings, including works by Caravaggio, Tintoretto and Titian.
Official Website: www.museicapitolini.org

This theatrical piazza is one of the world’s most beautiful squares. An Egyptian obelisk rises from a fountain adorned with marble statues created by Bernini, and faced by the baroque church of Sant’Agnese in Agone, with a façade designed by Borromini in 1657. At the northern end of the square is another emblematic fountain, decorated with a statue of Neptune.
Locate it on the map: Piazza Navona 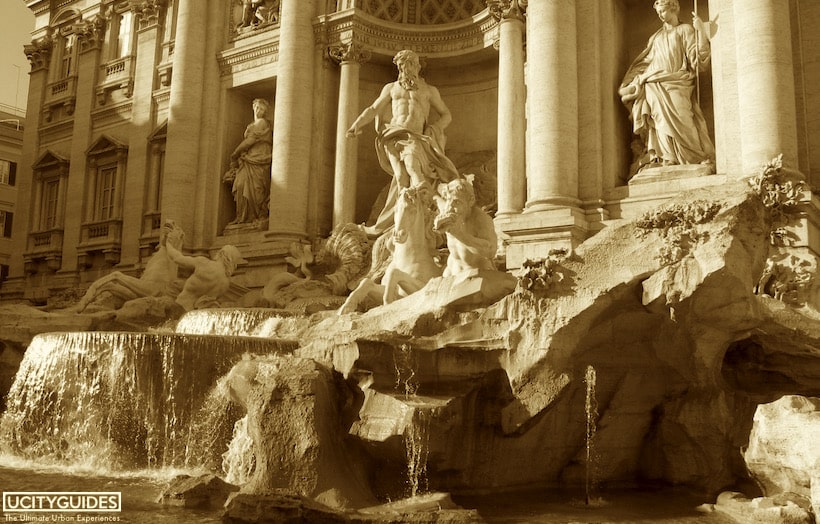 Rome’s (and perhaps the world’s) most famous fountain was built in 1762 facing a tiny square. It features a flamboyant Rococo style, depicting Oceanus, Tritons, and other mythological creatures. According to legend, if you throw a coin into the water, you’re guaranteed a return to Rome.
Locate it on the map: Fontana di Trevi 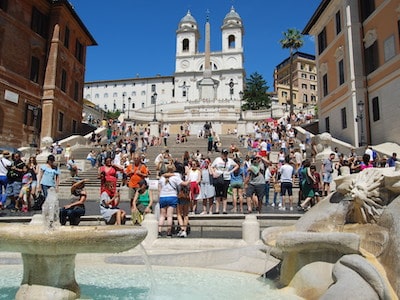