The main things you must see and do in Venice

Stand in the middle of one of the world's most beautiful squares, marvel at its basilica (the city's architectural wonder), and take a break at one of the most beautiful cafés in the world. Then see it all from above, from the top of the city's tallest building, the Campanile tower.
Tip - Expect long lines and waiting times at the basilica. It's worth getting the "Skip the Line" ticket:
Tickets: St. Mark's Basilica
Official Website: www.basilicasanmarco.it
Locate it on the map: St. Mark's Square

Hop on a vaporetto (water bus) down the world's grandest and most beautiful canal, and take a gondola ride through the city.
Tickets: Grand Canal Tours

Admire the magnificent architecture and interior of this 14th-century palace, which shows the sumptuous lifestyle of the city's rulers over the centuries.
Tip - Photography is not allowed inside, but if you want to remember the beautiful interior, the shop has postcards and books with all the images you'd want.
Tickets: Doge's Palace
Official Website: palazzoducale.visitmuve.it 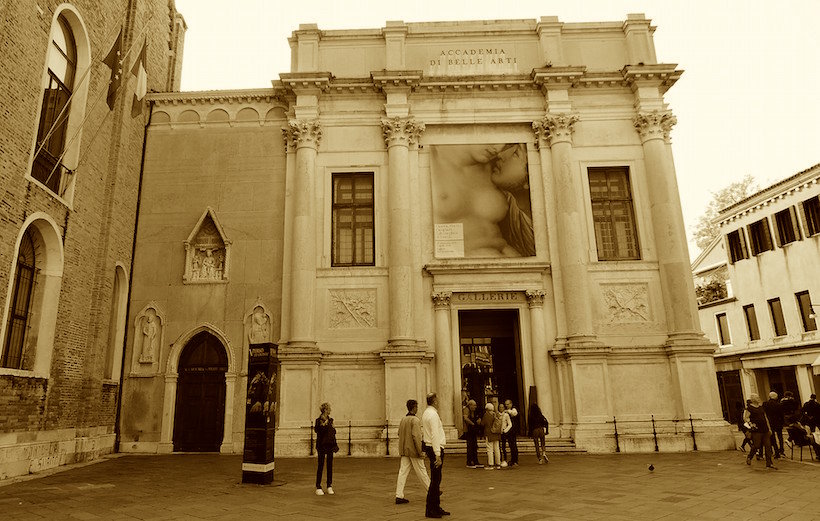 This is the city's most important museum, filled with Renaissance masterpieces. It's a former convent that now presents some of Italy's greatest artists like Tintoretto and Titian.
Tip - Last admission is 45 minutes before closing, but to see the museum properly, you need at least 90 minutes.
Tickets: Accademia Gallery
Official Website: www.gallerieaccademia.it

Cross this iconic bridge and browse one of the world's oldest markets behind it. The bridge dates from 1592, and was considered an amazing feat of engineering at the time.
Locate it on the map: Rialto Bridge

This beautiful building from the 1500s houses art depicting scenes from the Old and New Testament. They're the work of Tintoretto, but there are also paintings by Tiepolo and Giorgione.
Official Website: www.scuolagrandesanrocco.org

Stand under the dome of this landmark, a baroque church at the end of the Grand Canal. The sacristy houses masterpieces by Titian.
Tip - Try to visit in the afternoon, when vespers are often played on the original 1782 organ.
Locate it on the map: Santa Maria della Salute 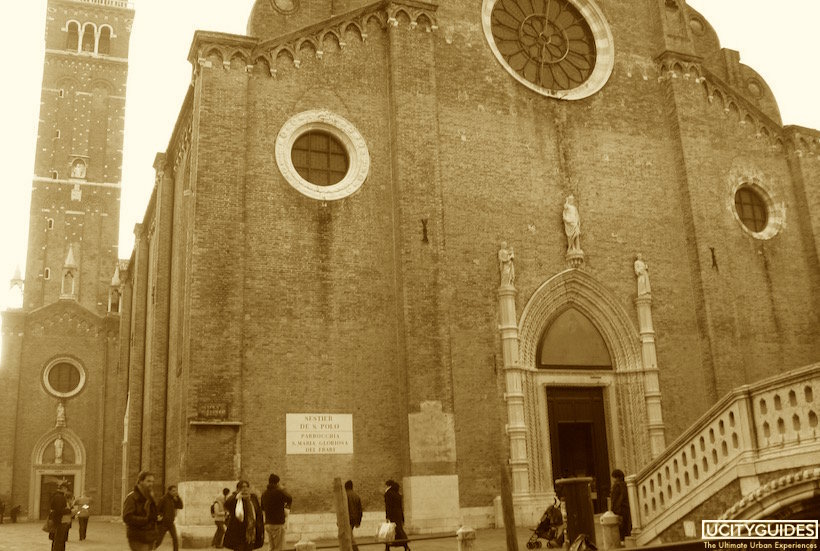 A brick façade hides a rich Gothic interior with works of art by Titian and Bellini. Be sure to take a good look at it all to hold it in your memory, as no photography is allowed.
Tickets: Santa Maria Gloriosa dei Frari Tour
Official Website: www.basilicadeifrari.it

See contemporary art inside a palace from the 1700s, that's been carefully restored to host cultural events and major exhibitions.
Official Website: www.palazzograssi.it

Go on a walking tour, a gondola ride, a cruise or day trip:

Going outside the city and need a car?: 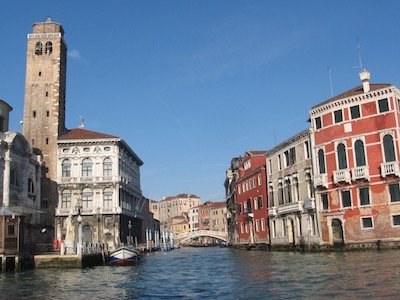