It's a Gay World After All: You're queer, you're here, and the world is now used to it! 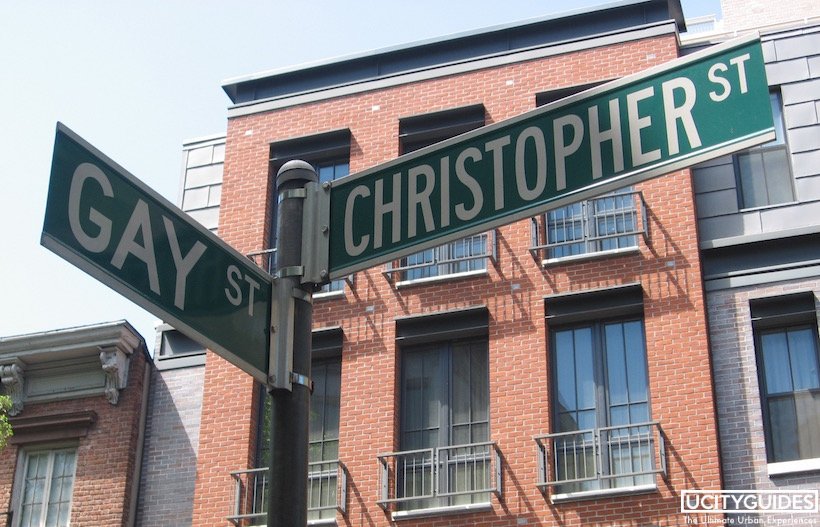 The world's major cities have now grown accustomed to gay culture, and with the visibility of openly gay personalities the urban world has gone from offering only a few underground gay venues, to opening gay-friendly hotspots, to having predominantly gay neighborhoods.
The idea of a gay hotel would also probably be unthinkable just two decades ago, but now there is even a new "straight-friendly" concept. Cities such as Paris and Berlin have elected gay mayors, and gay issues have now mostly become non-issues in countries like Denmark and Spain. Knowing that the gay population has a more disposable income and loves to travel, the world's most cosmopolitan cities aim to attract gay and lesbian visitors. So while as a gay person your first impulse may be to look for a gay-friendly restaurant or neighborhood, chances are you can be sure you'll be welcomed pretty much anywhere in any major city.
UCityGuides includes a gay section in all of its featured cities, covering the bars, hotels, restaurants, or any other major gay attraction each city has to offer. This is therefore also your ultimate guide to the gay urban world.

There are hotels that advertise as "gay-friendly" and then there are those that openly say they're proudly a hotel for gay travelers. Many of those now choose to say they're for "adults only" instead of using the "gay hotel" label (so that straight travelers don't feel excluded), but in reality they remain as gay as ever. These are places where gays and lesbians can feel completely comfortable and safe, and surrouded by "like-minded" people. They're often located in or close to the gayest neighborhoods, where you can find the gay bars and clubs. If that's what you're looking for, here's the list of the world's gay hotels (not just simply "gay-friendly"): 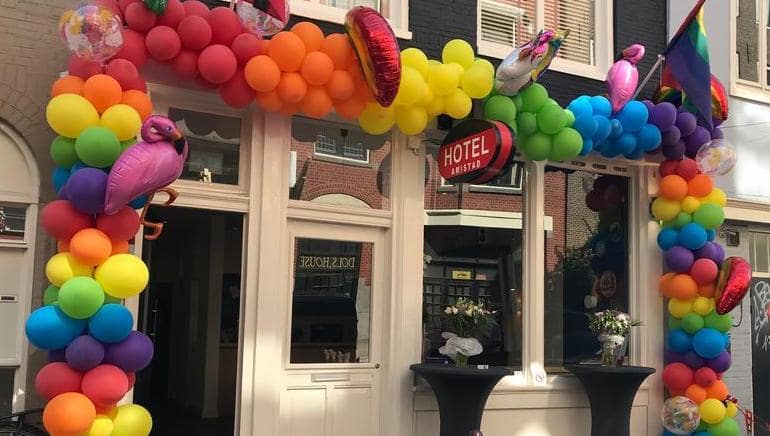 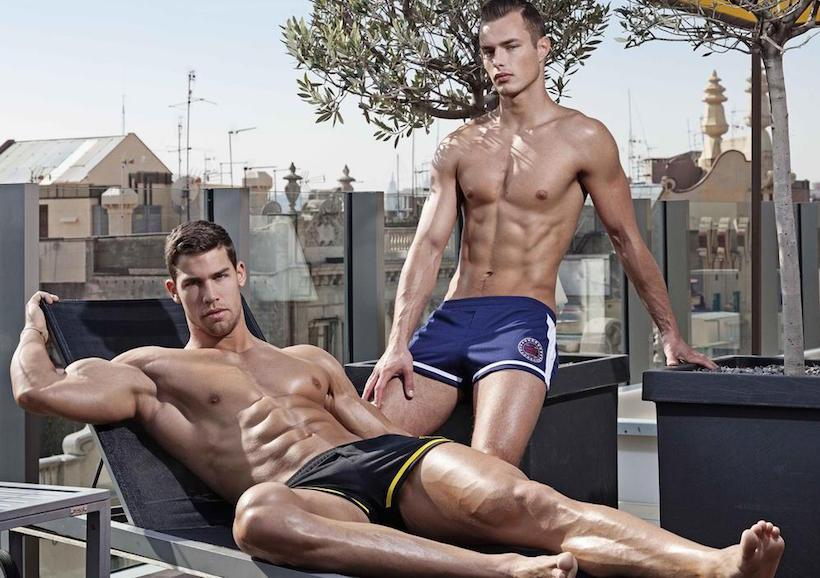 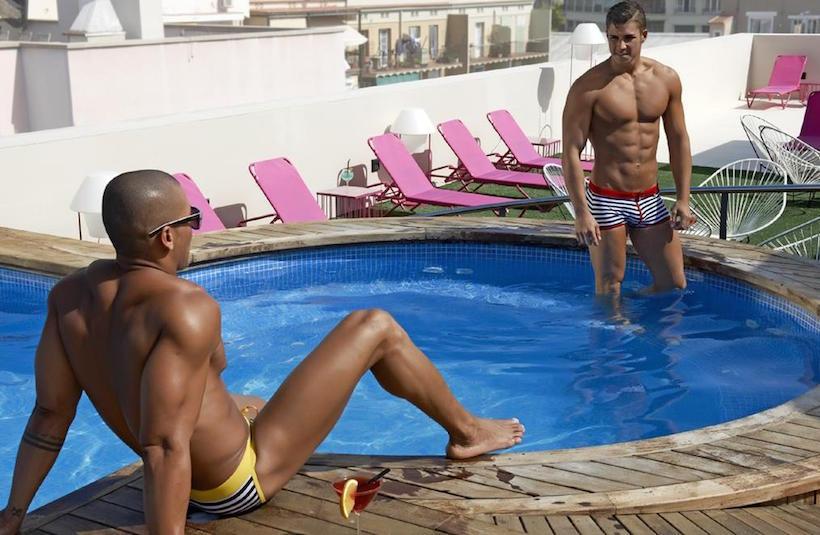 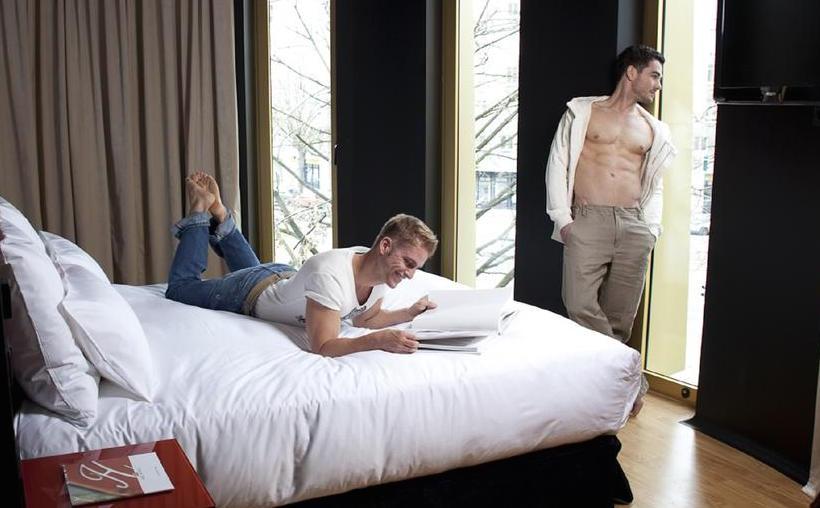 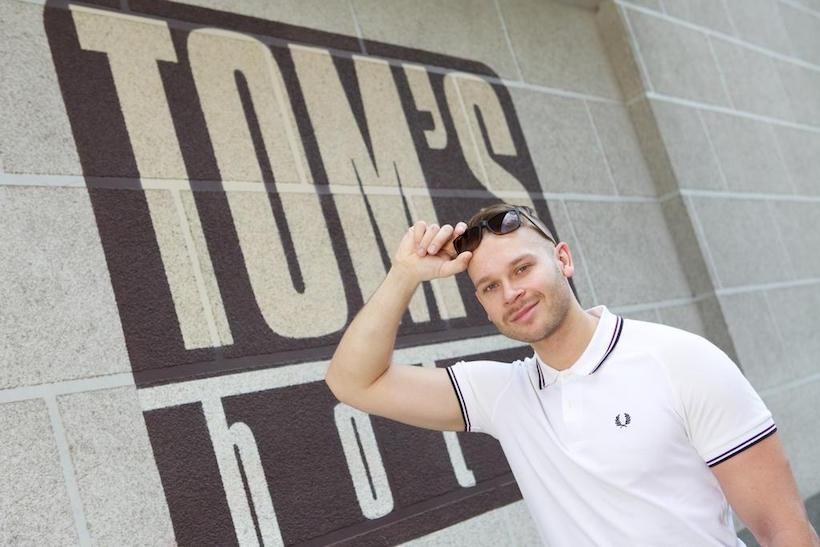 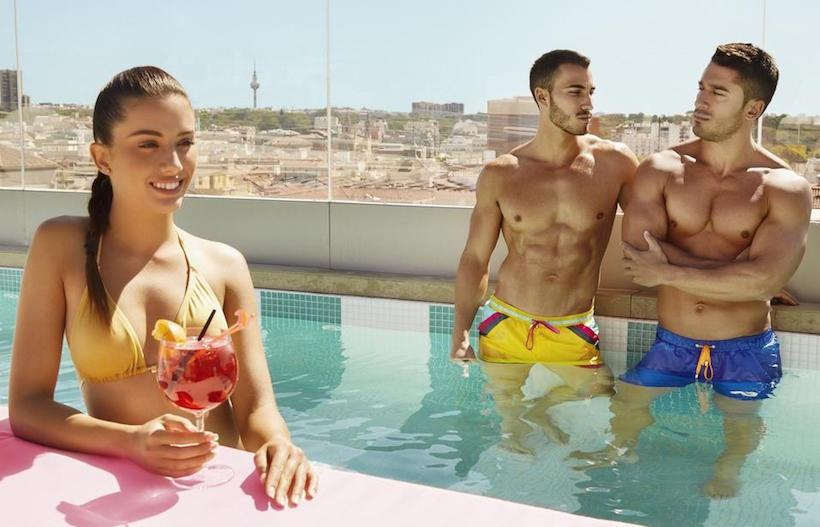 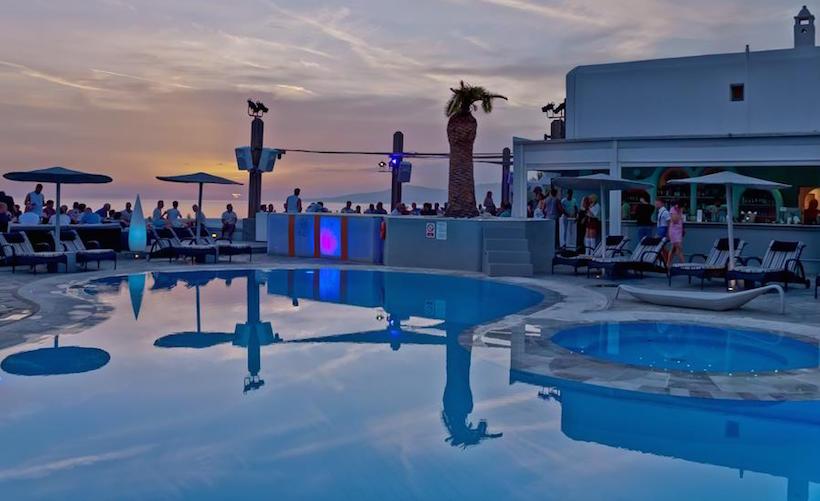 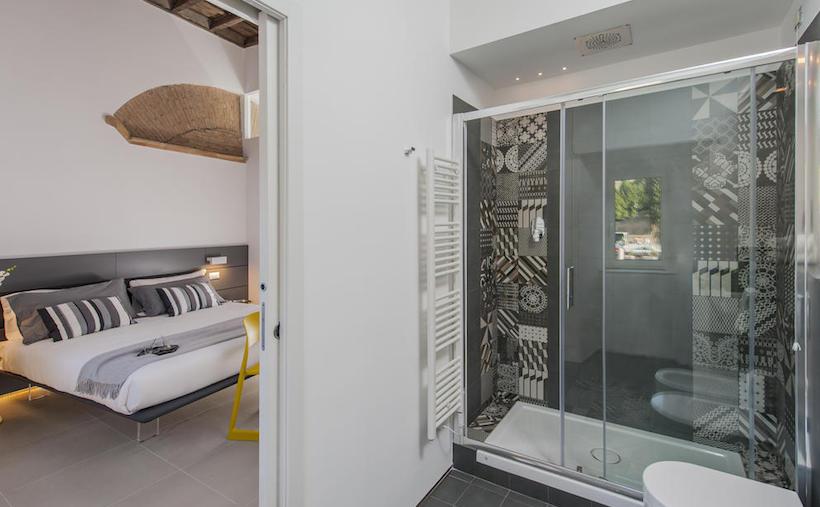 If you're on a budget, you can still find cheap (as in affordable) gay accommodation. There are gay hostels in a couple of cities, with younger travelers as the target guests. Here's where you can have a gay old time without spending much: 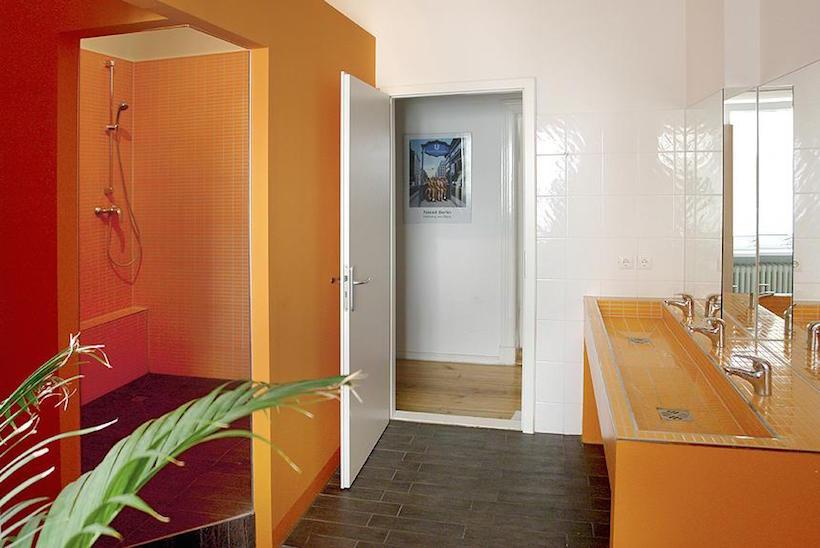 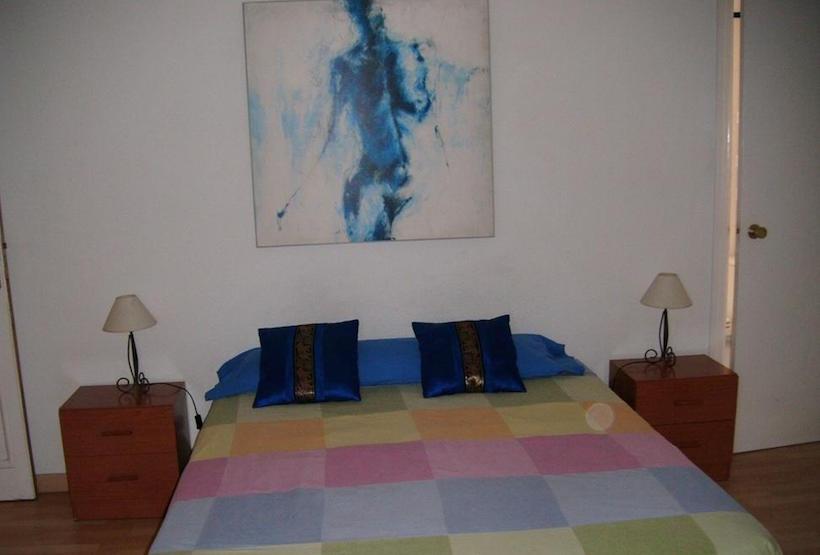 Many of the world's major cities now offer LGBT-themed tours. Most of those cities are the most open-minded and gay-friendly cities in the world, but there are also a few that aren't exactly known for their LGBT-friendly politics, yet still attract high numbers of gay travelers and therefore cater to their interests. The tours usually go through the most popular "gayborhoods," focus on the local LGBT history, or simply take you through the hottest gay bars in town. Here's where you can go on a gay-themed tour and what to expect:

Find a Place to Stay

Hop on a sightseeing bus, go on a walking tour, a cruise or day trip from your destination:

Prefer to get around in a car or planning a road trip?: