The main things you must see and do in London 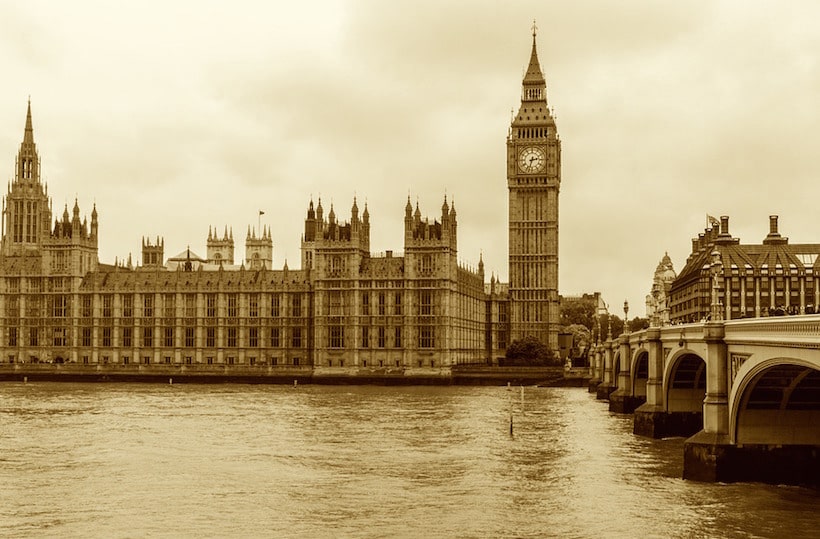 You just can’t leave London without taking a selfie in front of the world’s most famous clock tower. The Houses of Parliament next to it can only be visited on guided tours.
Tickets: Big Ben and Houses of Parliament
Official Website: www.parliament.uk/bigben 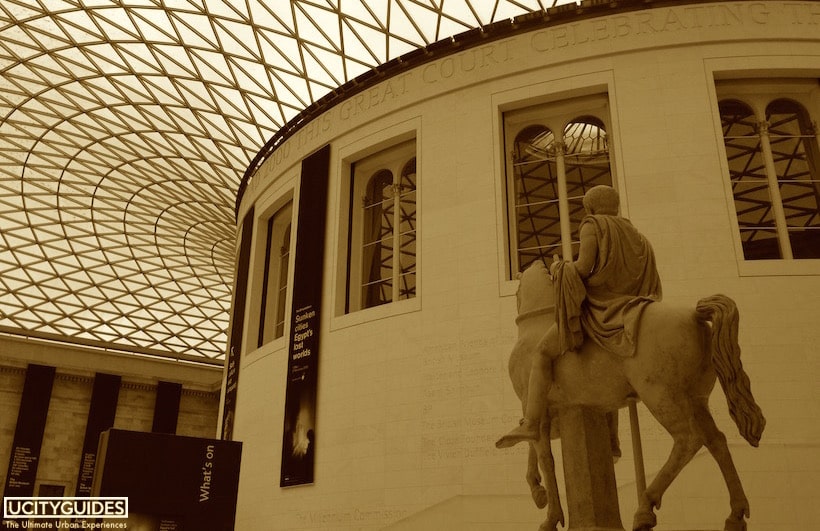 London’s most popular museum has a collection of over seven million pieces, but of course not all of them are on display. However, you’ll need a few hours to see the thousands of pieces of art and artefacts from all ancient civilizations, presented in the several rooms that make this one of the world’s greatest museums. The highlight is the Rosetta Stone, which was the key to deciphering Egyptian hieroglyphics.
Tickets: British Museum Tours
Official Website: www.britishmuseum.org 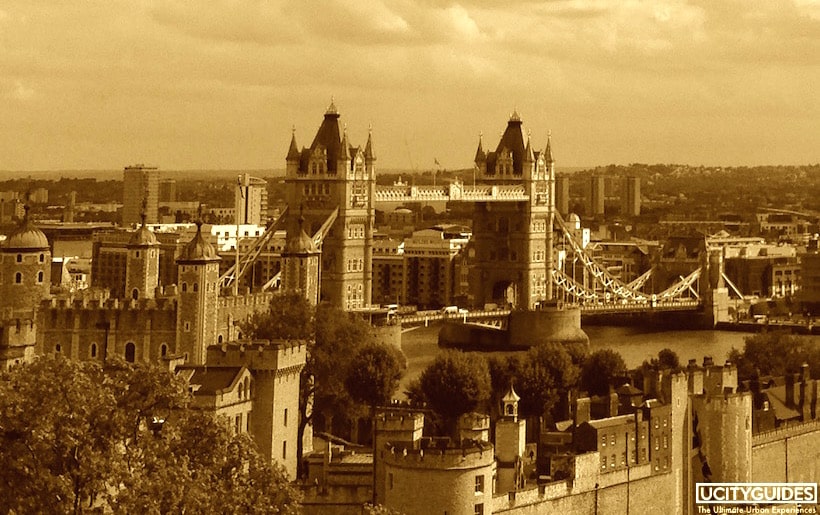 This medieval fortress is London’s most-visited landmark. It was better known as a dungeon, but also served as an armory, and today stands as a museum showing the magnificent crown jewels.
Tickets: Tower of London Tickets
Official Website: www.hrp.org.uk/tower-of-london

It was the Duke of Buckingham’s town house when it was built in 1703, but became the official royal residence in 1837. Today it’s a place no tourist forgets to see, although it is only open to the public in August and September, when the royal family is elsewhere, on vacation.
Tickets: Buckingham Palace Admission
Official Website: www.royal.uk/royal-residences-buckingham-palace

Visiting the markets ends up being many tourists’ favorite activity in London, and there’s good reason for that. No other city offers such a variety of them, and they’re more than shopping destinations -- they’re also major food meccas and the perfect places to meet friends and socialize.

British kings and queens have been crowned in this abbey since 1066, and many are buried in it. It was also where Prince William married Kate Middleton in 2011, and it’s a popular tourist attraction for the spectacular chapels and 13th-century cloisters that make it the finest example of Early English Gothic architecture.
Tickets: Westminster Abbey
Official Website: www.westminster-abbey.org

London’s most beautiful museum, dedicated to the decorative arts, shows an incredible variety of objects from as far as 3000 years ago, from different parts of the world. There are sculptures, ceramics, plaster casts (including Michelangelo’s David), and European fashion from the 18th century to the present day, among other exhibits.
Official Website: www.vam.ac.uk

Facing the city’s busiest square, this museum holds one of the best collections of European art, with major works by Botticelli, Monet, Titian and Van Gogh, among many others.
Official Website: www.nationalgallery.org.uk

London wanted a huge cathedral after a large part of the city was destroyed in the Great Fire of 1666, and the result was Europe’s second-largest. After touring the interior, visitors head to the dome for the views over the city.
Official Website: www.stpauls.co.uk 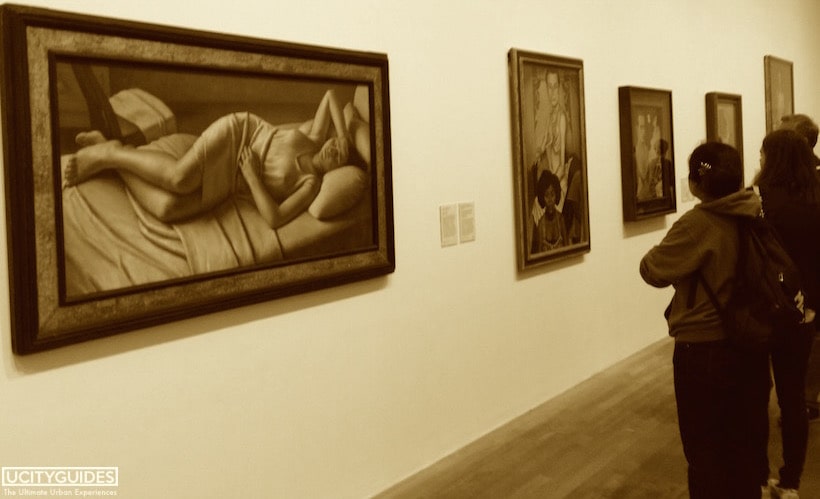 A former power station was turned into one of the world’s greatest modern art museums in 2000, and it is now one of London’s top attractions. Facing Millennium Bridge, which leads to St. Paul’s Cathedral, it also offers a postcard view from its windows.
Tickets: Tate Tours
Official Website: www.tate.org.uk