The main things you must see and do in Paris

A symbol of not just Paris but of all of France, the Eiffel Tower is one of the world’s most famous icons. Designed by Gustave Eiffel for the World Fair in 1889, it was meant to be a temporary structure, but has become a beloved presence and the city’s most visited sight, especially for the view from the top.
Tickets and Tours: Eiffel Tower
Official Website: www.toureiffel.paris 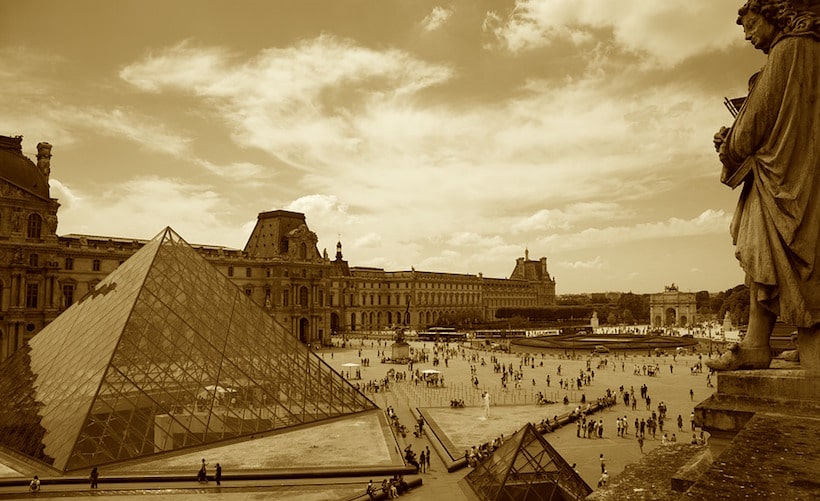 The world’s largest and most-visited museum took over a royal palace and showcases some of mankind’s greatest masterpieces. Those include the Mona Lisa and Venus de Milo, but there is also a world-class collection of Egyptian and Roman antiquities.
Skip-the-Line Tickets: Louvre Museum
Official Website: www.louvre.fr 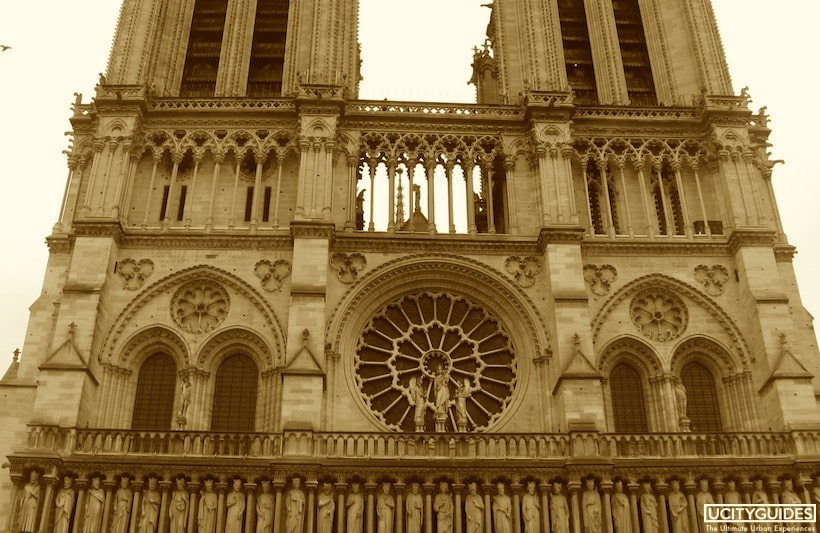 Perhaps the world’s most famous gothic church, this impressive building becomes even more so when you remember that it was built between 1163 and 1345. Since a devastating fire in 2019 it's not possible to go inside, but you may still get reasonably close to admire all of its architectural details.
Tickets and Tours: Notre Dame
Official Website: www.notredamedeparis.fr 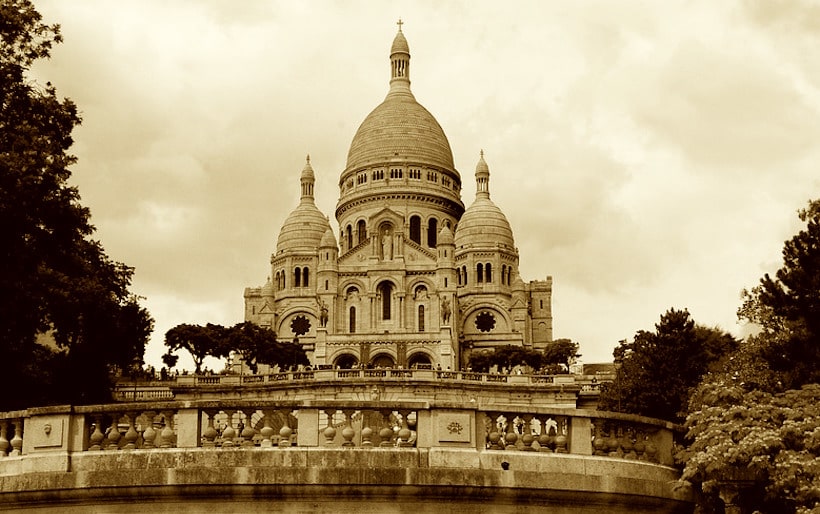 This white basilica crowns the romantic Montmartre neighborhood since 1914, although it looks much older, since its architecture was inspired by the Byzantine style and partly in the Hagia Sophia in Istanbul. It can be seen from many parts of the city, and from its doorstep you have a view of almost the entire city, which explains why it is Paris’ second most visited monument.
Tours: Sacré Coeur
Official Website: www.sacre-coeur-montmartre.com

The boulevard that served as a model for so many others around the world is the site of major national celebrations, but on any regular day it is where locals and tourists go for a stroll, browsing the shops and stopping at the outdoor cafés. At the end is the famous Arc de Triomphe, the triumphal arch commemorating Napoleon’s battles, which offers a magnificent view of Paris from the top.
Locate it on the map: Champs-Élysées 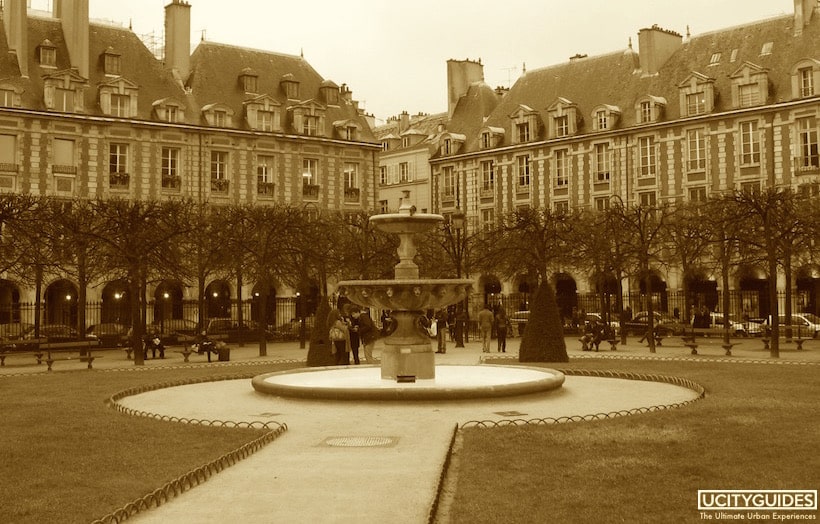 Still known as Paris’ “gay quarter,” this central neighborhood is where everyone goes for a day or night out. It is where you find the beautiful and tranquil Place des Vosges, but the main attractions are the cafés, the restaurants and the many shops, often housed in palatial buildings and in some of the oldest and best-preserved houses in the city.
Tours: Le Marais
Locate it on the map: Le Marais 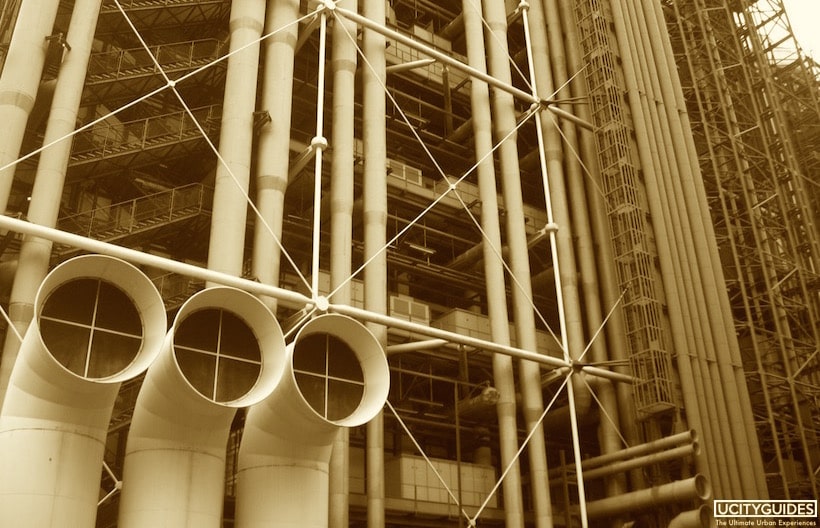 This “inside-out” building was designed in the 1970s by Renzo Piano and Richard Rogers, and contains a modern art museum with works by the greatest names of the 20th century. In addition to the architecture and the permanent collection, be sure to also check out the temporary exhibitions, which are usually among the city’s best.
Tickets and Tours: Centre Pompidou
Official Website: www.centrepompidou.fr 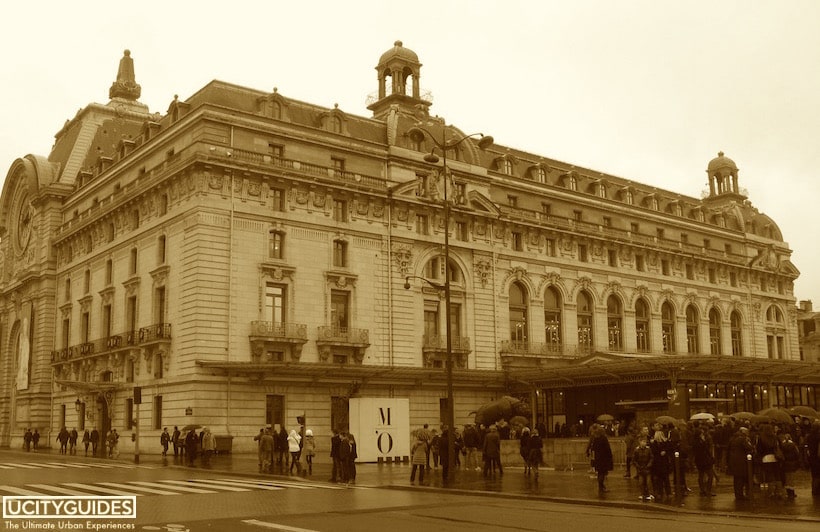 A grand old train station is now a museum complementing the Louvre and the Centre Pompidou. It documents the art created between 1848 and 1914, a period that saw artists like Degas, Manet, Monet, Renoir and Van Gogh create their iconic masterpieces. It has the world’s largest collection of impressionist paintings, but there’s also sculpture, photography and decorative arts.
Tickets and Tours: Orsay Museum
Official Website: www.musee-orsay.fr 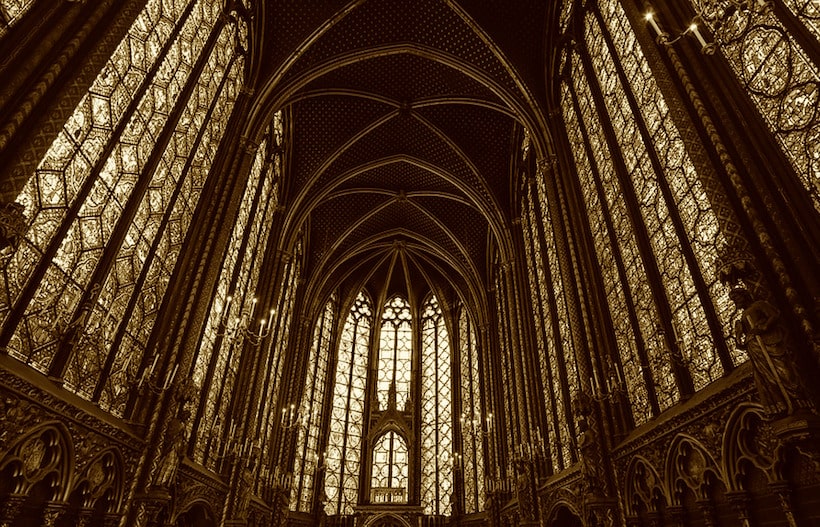 A masterpiece of High Gothic architecture, this church was built in the mid-1200s at the request of King Louis IX. Its most impressive feature is the number of stained glass windows, depicting scenes like the Last Supper.
Official Website: www.sainte-chapelle.fr 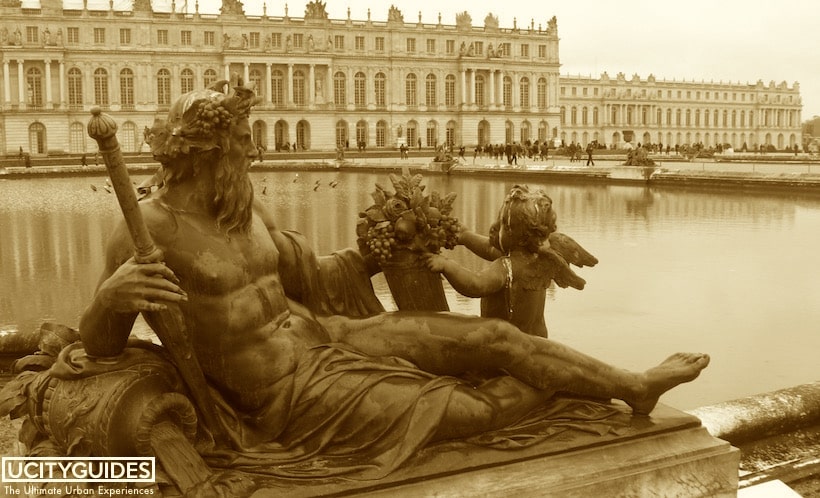 If you’re in Paris, you can’t miss the opportunity to visit the world’s most famous palace. It’s just a short train ride away, and it’s a must-see not just for its sumptuous interior but also for the gardens, dotted with monumental fountains. Inside, the highlights are the Hall of Mirrors, the Royal Chapel, and the Queen’s Bedchamber.
Tours: Versailles Palace 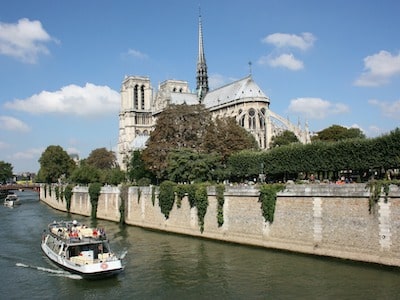