The main things you must see and do in Budapest 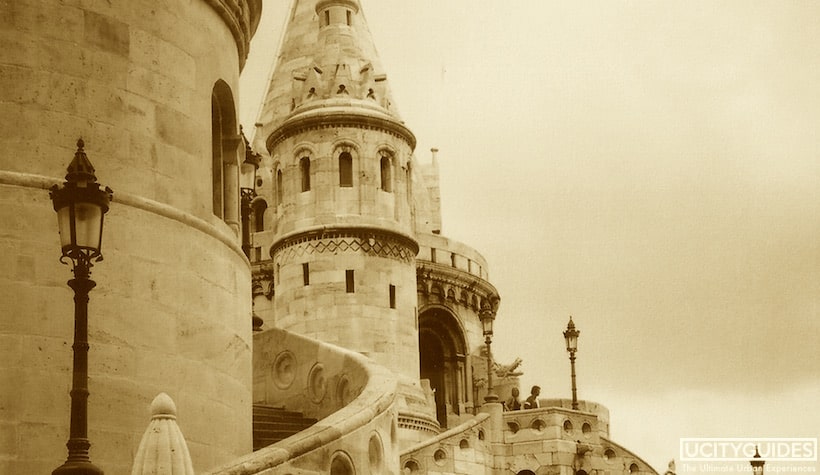 The castle district is a World Heritage Site and the first place tourists go to, for the Royal Palace and a panoramic view of the city. The most attractive building is the white Fisherman's Bastion, added in 1902 and offering the best view (particularly of the Parliament building).
Tours: Castle Hill Tours
Locate it on the map: Castle Hill 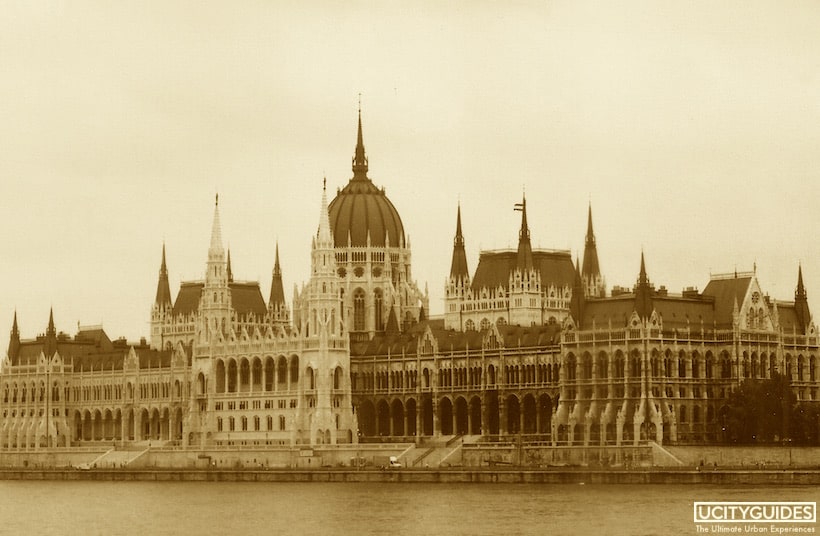 It houses some of the country’s most magnificent treasures inside (the Holy Crown, sculptures, stained glass, mosaics, and frescoes), but the exterior of this Neo-Gothic building (one of the finest in Europe) is the real attraction. Inspired by Britain’s Houses of Parliament, it stands on the banks of the Danube on the Pest side since 1896, and can be seen on guided tours, which are offered in different languages.
Tickets: Parliament Building Tours
Official Website: latogatokozpont.parlament.hu

The first permanent link between Buda and Pest was inaugurated in 1849 as one of the modern world's engineering wonders. Although it was largely destroyed in WWII, it was quickly rebuilt. It’s a suspension bridge decorated with stone lions, and one of Budapest’s main landmarks, crossed by tourists who admire the views of the Parliament building along the way.
Locate it on the map: Chain Bridge 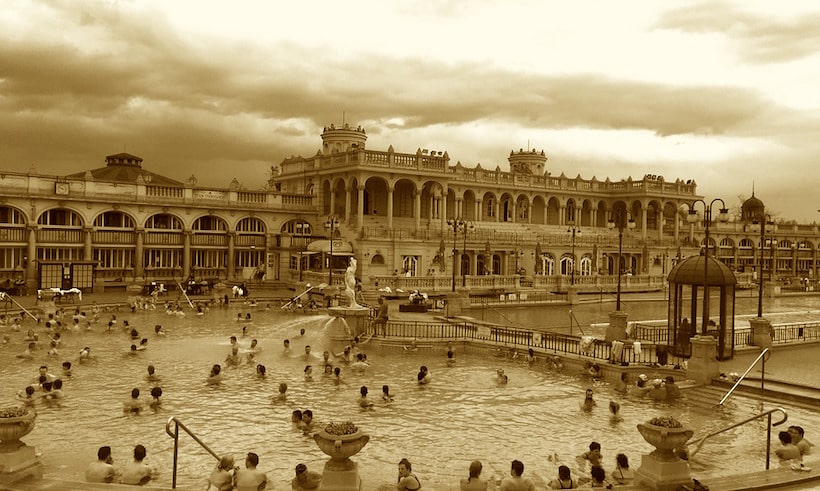 More than anything, Budapest is famous for its thermal baths. The city was built on top of dozens of thermal springs, and there several bath houses and spas. It was what attracted the Romans to settle in the city, and is what now attracts many tourists. There are indoor and outdoor pools, plus hot tubs and saunas. The most famous are those of Szechenyi and Gellert, both in beautiful monumental buildings.
Tickets: Gellért Baths
Locate it on the map: Gellért Baths 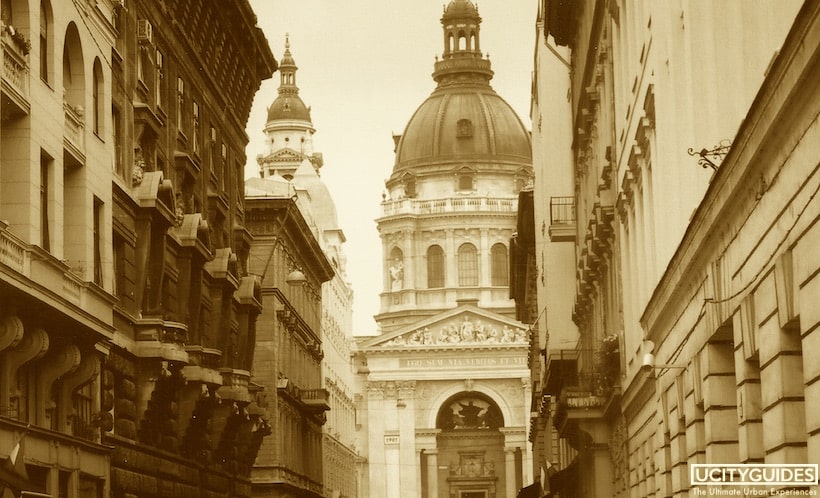 With its landmarks dome, which can be seen from different parts of the city, this neoclassical church is one of Budapest’s most iconic buildings and is known for a bizarre sight -- the mummified forearm of King István (St. Stephen). Visitors can climb up to the dome, for a panoramic view of the city.
Locate it on the map: St. Stephen's Basilica

One of the world’s great boulevards, it was modeled after Paris’ Champs-Élysées, and is lined with grand buildings, many of them housing cafés, restaurants and luxury stores.
Locate it on the map: Andrássy Ut 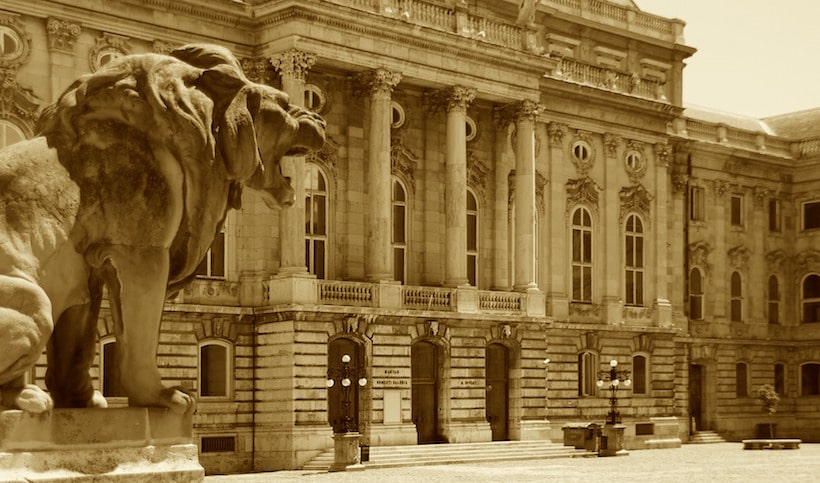 Spread across four wings of the Buda Castle Palace, this museum presents the best and biggest collection of Hungarian art. It’s now affiliated with the Museum of Fine Arts, which displays a rich collection of international (non-Hungarian) art, including classical antiquities, Greco-Egyptian art, and Old Master paintings.
Official Website: mng.hu 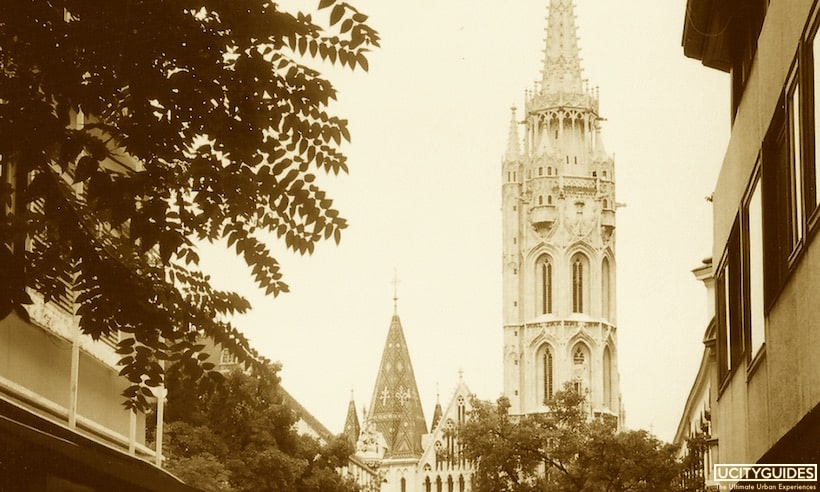 Built in 1255, this church was altered several times over the centuries, even serving as a mosque at one point. It was the coronation church of Hungarian kings, and stands out for its impressive Gothic spire. It was restored to its Gothic origins in 1970, and the interior features some of the surviving medieval decoration.
Official Website: www.matyas-templom.hu

World-class performances are staged in this grand opera house, which was built in 1884 to rival the other great operas of neighboring countries. Behind its neo-Renaissance exterior is a main hall richly decorated with a heavy bronze chandelier, frescoes and sculptures, which can be admired during a show or on a guided tour.
Official Website: www.opera.hu

The country’s (not just the city’s) main pedestrian street is where locals meet and tourists browse the many shops. As a major shopping destination, it is lined with local and international chains, and there are many outdoor cafés and restaurants.
Locate it on the map: Váci Street 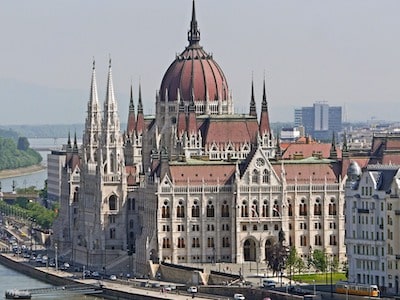