The main things you must see and do in Copenhagen 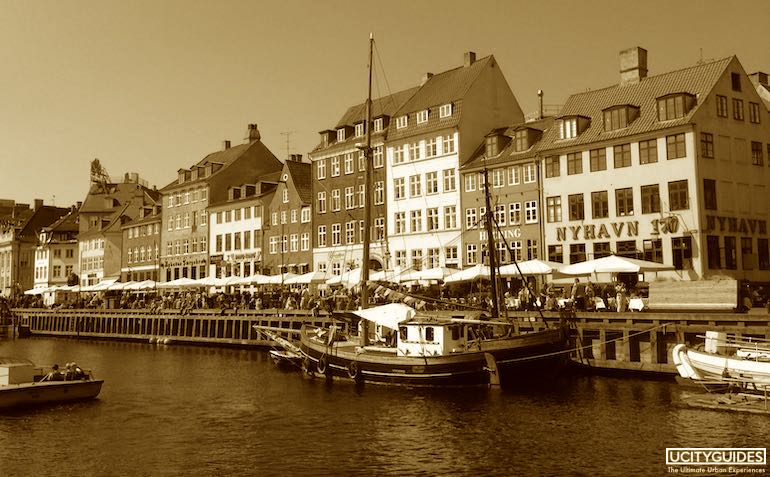 This colorful, well-preserved district is postcard Copenhagen. Built in the 17th-century to connect the city to the sea, it was home to sailors but is now a place for locals and tourists to enjoy canalside eating and drinking.
Locate it on the map: Nyhavn

Europe’s longest pedestrian street is where everyone goes for a stroll, do some shopping and stop at the outdoor cafés. It’s home to several international luxury labels but also to the more affordable chains, from Denmark and abroad.
Locate it on the map: Stroget 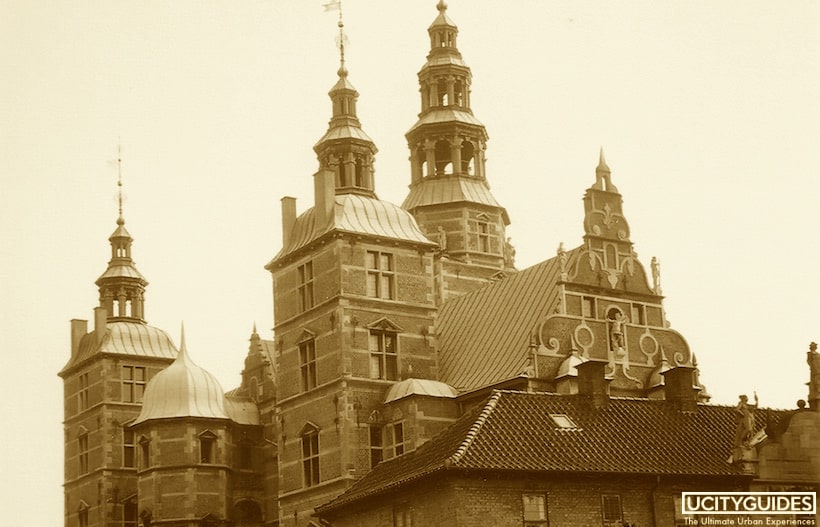 Located in a lovely park, this 17th-century castle was once a royal residence and is home to the most significant royal collection, which includes the crown jewels. Visitors may go through the lavish interior and the perfectly-manicured gardens.
Official Website: kongeligeslotte.dk

Have some good old-fashioned fun at this amusement park from 1843. Its dozens of rides, pagodas, theaters, and fairytale pavilions, plus an aquarium, have made it Copenhagen’s most popular attraction, but it’s also a place to grab a bite and a drink in a magical atmosphere, especially at night.
Tickets: Tivoli Gardens
Official Website: www.tivoli.dk

The winter residence of the royal family is not open to the public, but royal treasures such as jewels, costumes and paintings are on display at the museum in the guest palace. The private chambers of previous kings and queens can also be visited, allowing you to see exactly how they lived. Other attractions are watching the Changing of the Guard on the square outside, and the baroque Marble Church (pictured above), inaugurated in 1894 with a huge dome as part of the palace complex.
Official Website: kongeligeslotte.dk 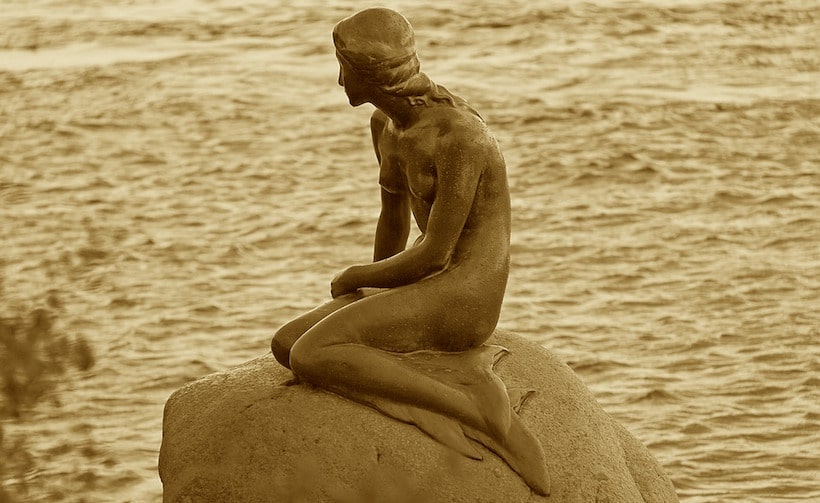 This tiny-but-charming statue of a mermaid sitting on a rock was created in 1913 and has become Copenhagen’s beloved icon. Due to its size, it may be one of the world’s most disappointing sights, but everyone wants their selfie with it, and it’s worth a visit at least for the waterfront walk.
Locate it on the map: The Little Mermaid 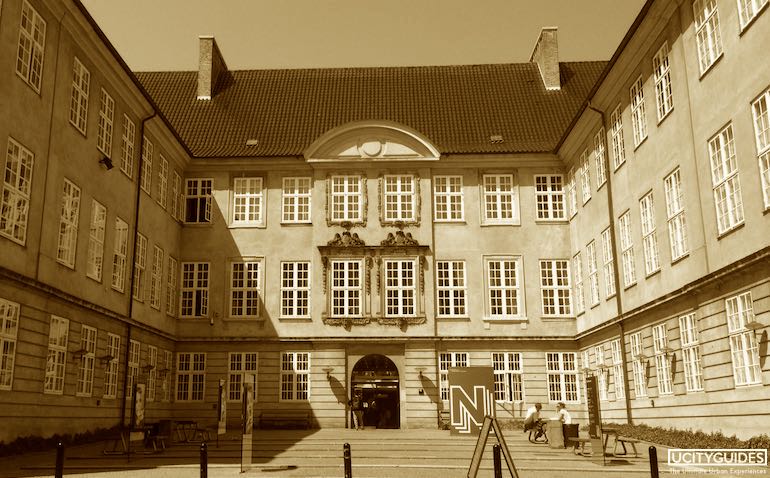 Denmark’s cultural history is told in a building originally built for the royal family in 1744. The ethnographic collection is the highlight, with its prehistoric and Viking treasures.
Official Website: natmus.dk 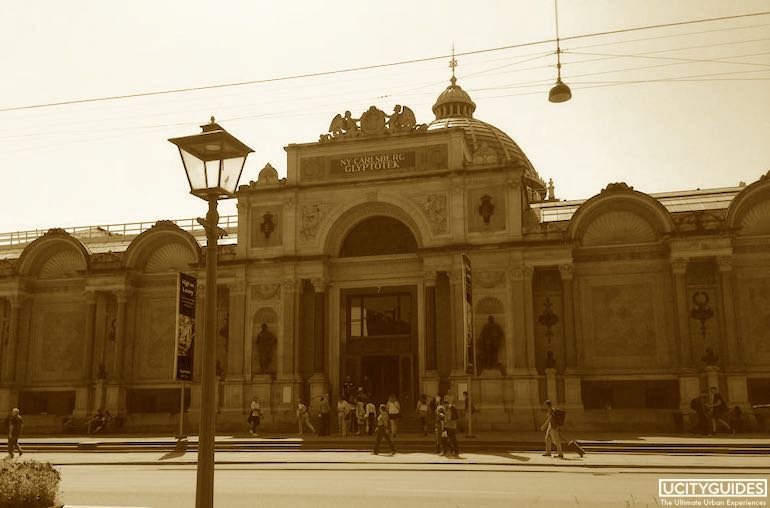 This 19th-century museum houses wonderful antiquities from Egypt and Rome, plus an impressive collection of French Impressionist art in a modern wing.
Official Website: www.glyptoteket.com

This neighborhood started as a commune in 1971 and became known for its cannabis trade. It is now a popular tourist attraction, as a land of counter-culture filled independent shops, art galleries, music venues, and organic eateries.
Locate it on the map: Freetown Christiania

This eye-catching opera house stands on a man-made island directly opposite the Amalienborg Palace. It was inaugurated in 2005 and is the city’s modern icon.
Official Website: kglteater.dk 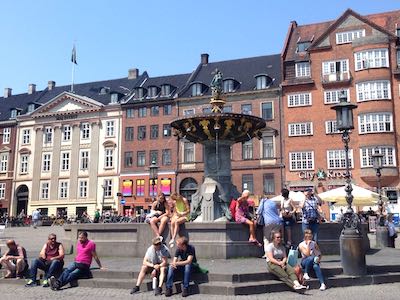 Enjoy free transportation and free or reduced admission to many of the top attractions, and get a complimentary map: