The 10 Most Overrated Tourist Attractions in the World

There are attractions that come recommended in every guidebook but that end up being a disappointment (and, often, huge tourist traps). So that you don't waste any of your precious time in the world's greatest cities, we tell you which places you can remove from your "must see" list. 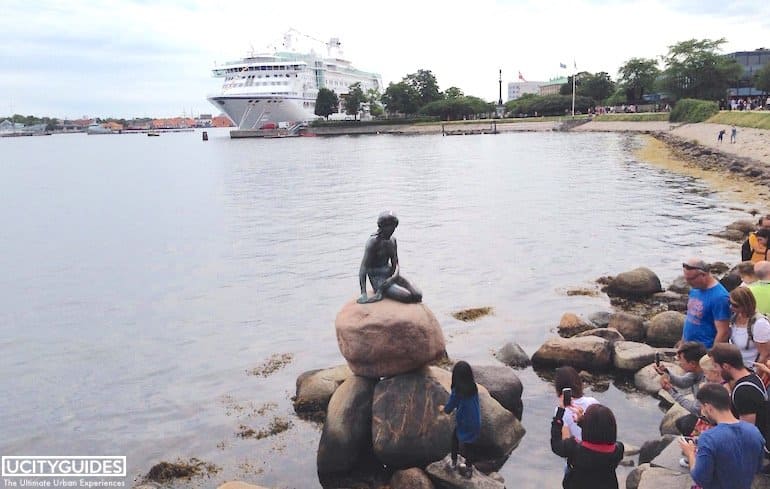 Almost everyone who visits Copenhagen ends up walking along the waterfront to reach this city icon. On arrival the feeling is always of disappointment, as this is a tiny unimposing sculpture of just four feet (1.25 meters). Save your legs and your time.
See the Copenhagen City Guide 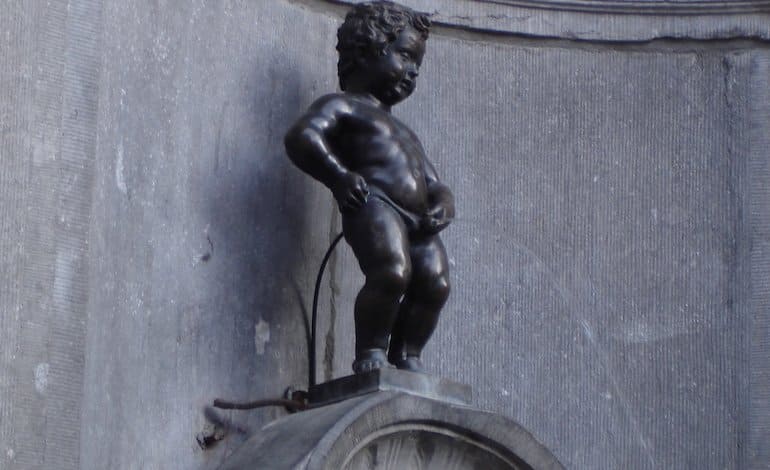 It's one of the world's most photographed statues and it's on every postcard in Brussels. It must be quite impressive, right? Not exactly. It's so small, that you often miss it if you blink, as it's usually found hidden behind a group of tourists holding up their cameras. Yes, it's the image of a little boy urinating into a basin, so what? But at least unlike Copenhagen's mermaid, this statue is found right in the center of the city...
See the Brussels City Guide 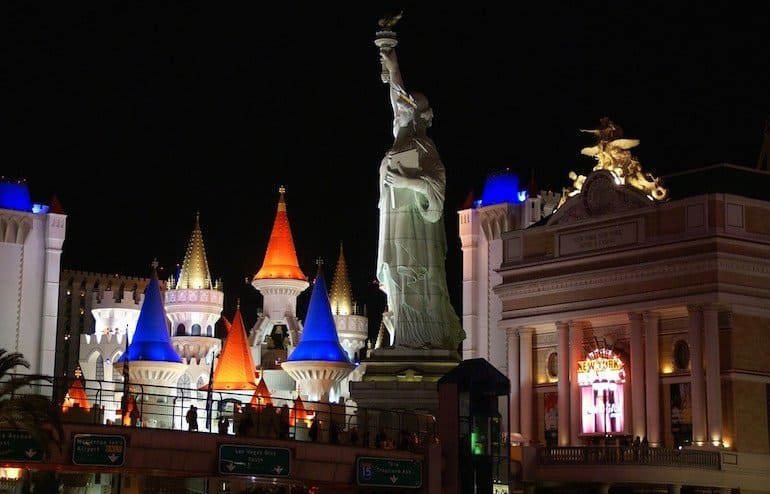 It's dazzle at first sight with all the flashing lights and replicas of several of the world's icons. Then you realize it looks more like a tacky theme park than a city, and notice it's nothing more than one long boulevard. You end up asking yourself "is this really all there is to it?" The grand, tasteless hotels and casinos may appeal to a large segment of the nouveau riche, but Las Vegas is really only worth the trip for the "you gotta see it to believe it" experience that should last no more than 24 hours.
See the Las Vegas City Guide 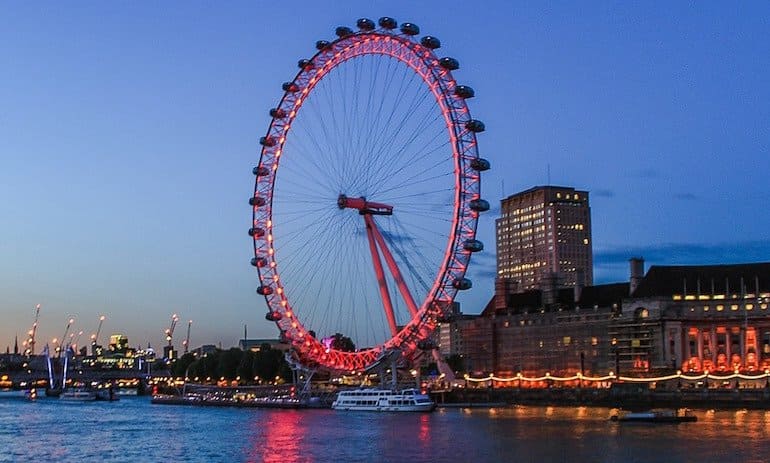 Oh, come on, London, do you really need to turn a Ferris wheel into one of your top attractions? You're a city with some of the world's greatest museums, and while your historic monuments pale in comparison to those of Paris or Rome, the solution is not an amusement-park-like attraction. Or maybe it is: this is the UK's most popular paid tourist attraction. Perhaps because, to many people, "the tallest Ferris wheel in Europe!" sounds like a must-do.
See the London City Guide 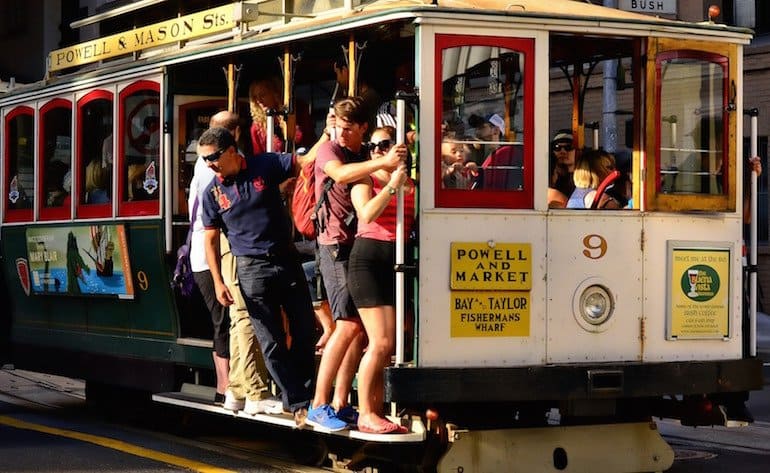 Yes, they're city icons, but paying more than a handful of dollars for a short trip up and down the hill is a tourist trap. There's nothing you can see inside the cars that you can't see from outside, so riding them is nothing more than a "been there done that" experience.
See the San Francisco City Guide

It's promoted as "Dublin's Cultural Quarter," but overpriced places crowded with drunk tourists is not our idea of a cultural experience. Sure, there's a certain medieval charm in the narrow cobbled streets, but when a place focuses mostly on tourists, it sells its soul and loses its appeal.
See the Dublin City Guide 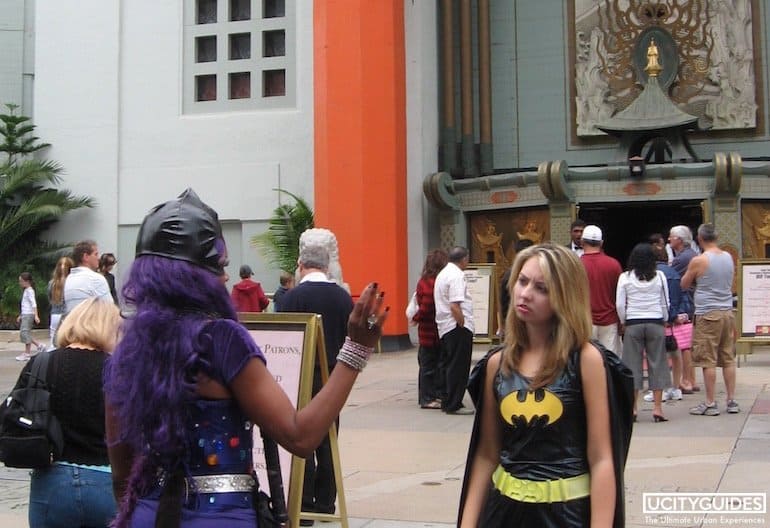 Don't expect any glamour on this famous street. It's an otherwise ordinary street with massive crowds taking pictures of the sidewalk. Around them are celebrity impersonators and tacky souvenir shops. No, you won't spot any real celebrities -- you're more likely to see a homeless person a few feet from all the tourist excitement.
See the Los Angeles City Guide 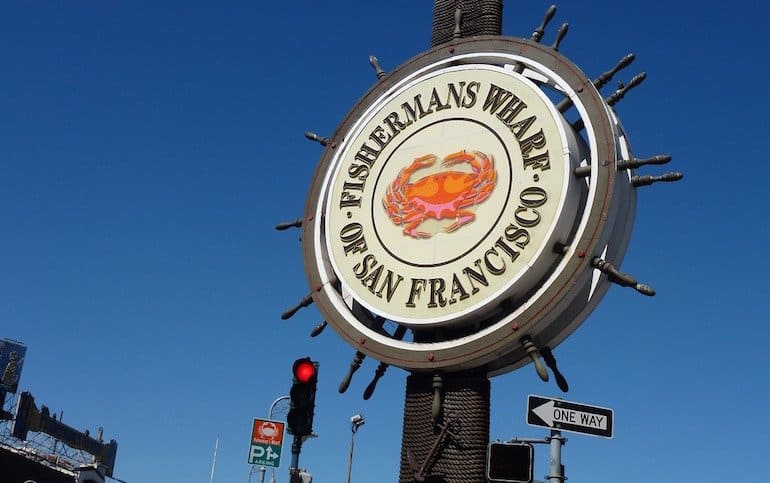 We love San Francisco, but we must place another of its attractions on this list. This waterfront tourist trap is filled with tacky souvenir shops and chain restaurants, far from the real San Francisco experience which is actually one of the most authentic and refined you'll have in America.
See the San Francisco City Guide 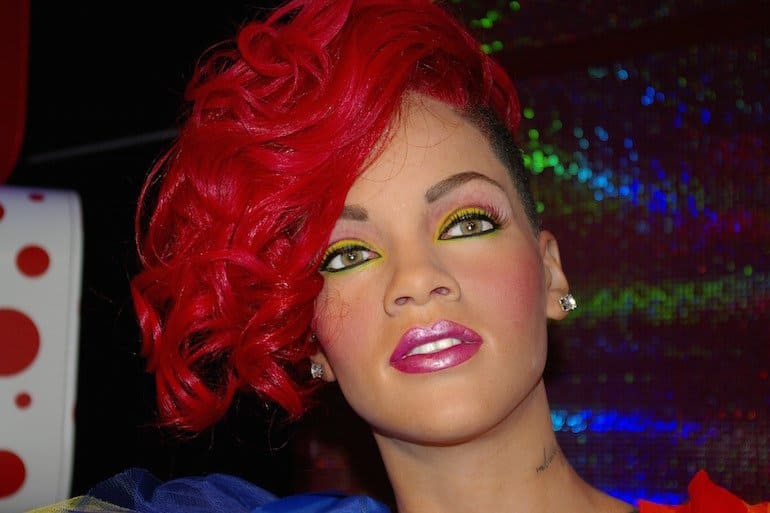 Now that it exists in well over a dozen cities around the world, why waste your time in a major city destination to see wax figures of celebrities? Some look quite real, others like blow-up dolls, but many people do seem to get a lot of enjoyment out of posing next to them. Go figure. 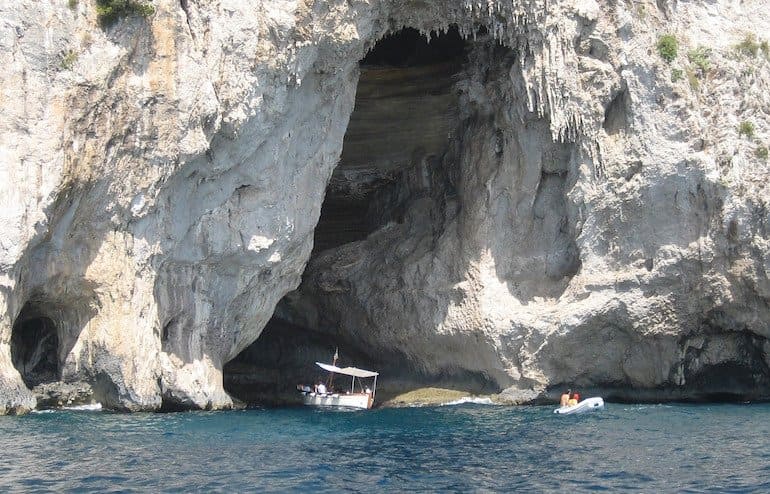 Yes, there's a certain beauty in seeing the intense blue of the water in this famous sea cave, but to see it you have to take an expensive motorboat and then a rowboat across the island. Not only is it an overpriced logistical hassle, it's not worth going to Capri just to see it -- it's often inaccessible due to weather conditions.
See the Capri and Naples City Guide