The 10 Grandest Streets and Boulevards in the World

You must cross these streets at least once in your lifetime. 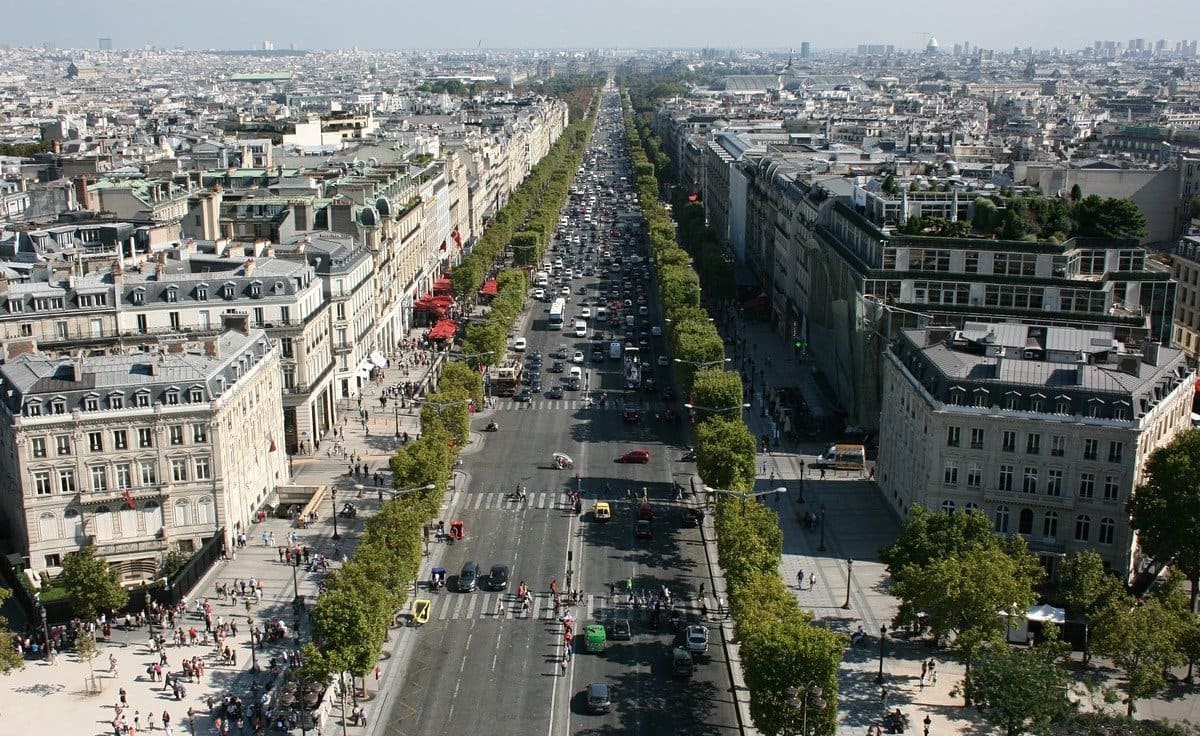 One of the world's great urban wonders, this boulevard is perhaps the most famous in the world. It inspired so many others throughout Europe and the New World, stretching from a great public square to a major landmark (the Triumphal Arch), and lined with graceful buildings, cafés and stores.
See the Paris City Guide 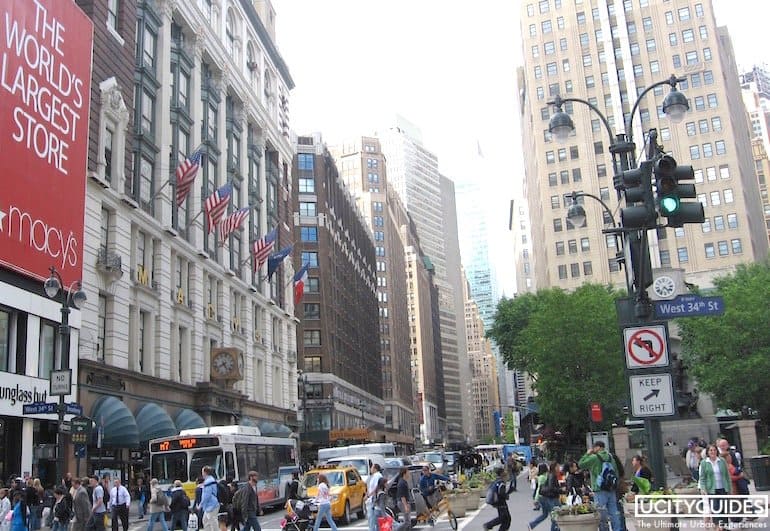 It cuts through all of Manhattan, passing by several neighborhoods, but it's in Midtown that it becomes what it's famous for -- the world's greatest theater district. This section is also known as the "Great White Way," and includes the light-and-advertising-filled Times Square.
See the New York City Guide

Home to some of the most unconventional architecture in the world, Barcelona's best-known avenue is lined with some surreal façades, many of them the result of Gaudi's highly individual style. It's now Spain's most expensive street, home to several hotels and luxury stores.
See the Barcelona City Guide 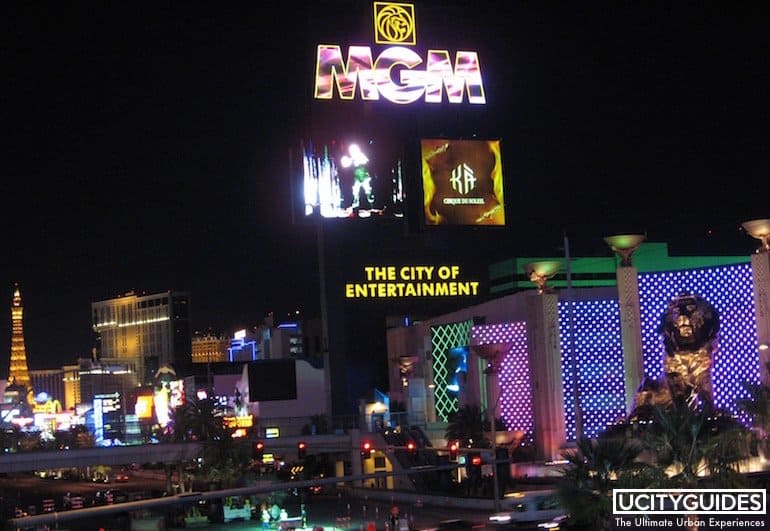 Also known as the Las Vegas Strip, this is where most of the world's largest hotel-casinos are found. It's miles of flashing lights, billboards, and theme-park-like recreations of many of the world's most famous landmarks, creating an amusement park for adults.
See the Las Vegas City Guide 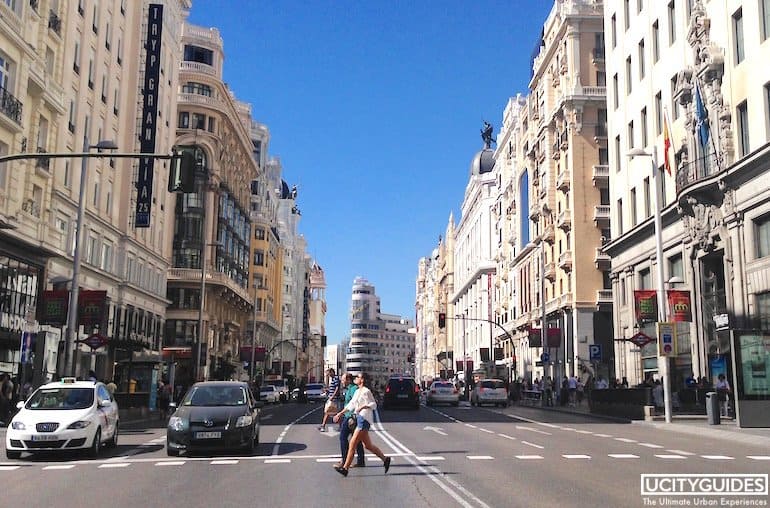 Madrid' main avenue took a quarter of a century to complete but the result is admirable -- a series of ornate buildings that make it a showcase of early-20th-century architecture. They now house a large number of theaters, hotels and shops.
See the Madrid City Guide 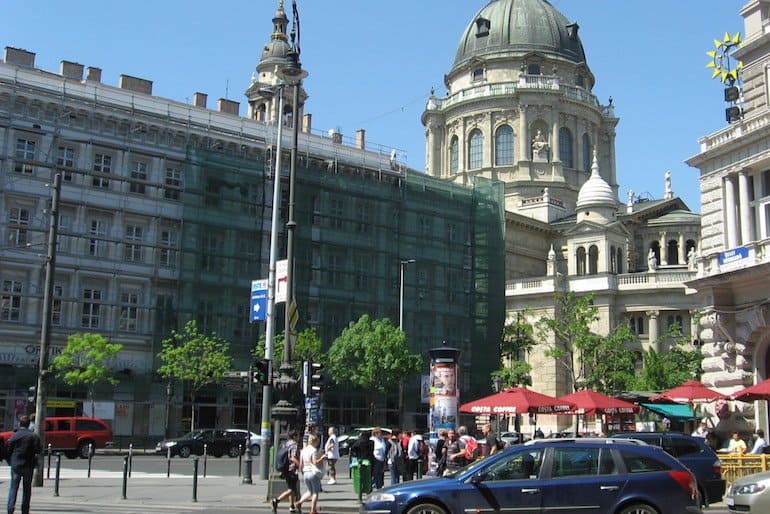 One of many great boulevards modeled after Paris' Champs-Élysées, this is Budapest's grandest avenue. It's lined with beautiful Neo-Renaissance mansions, many of them housing luxury boutiques, cafés and restaurants. It's part of the city's historical area recognized as a World Heritage Site.
See the Budapest City Guide 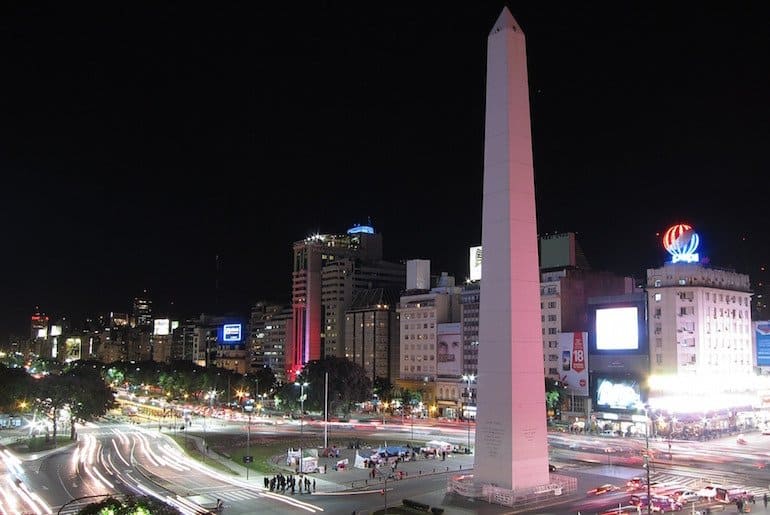 The widest avenue in the world honors Argentina's Independence Day. It followed the late-19th-century European trend of opening a great boulevard in the center of the city, and with nine lanes you need to be patient to cross it -- you'll have to obey several traffic lights to reach the other side. At the center is the city's icon, a great obelisk.
See the Buenos Aires City Guide 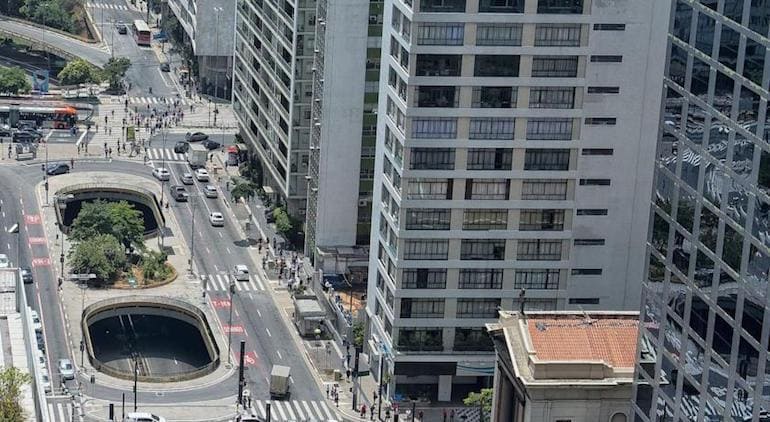 Latin America's most expensive avenue is also the headquarters of a large number of financial and cultural institutions. Once flanked by European-style mansions, those have been torn down and replaced by shining modern skyscrapers.
See the São Paulo City Guide 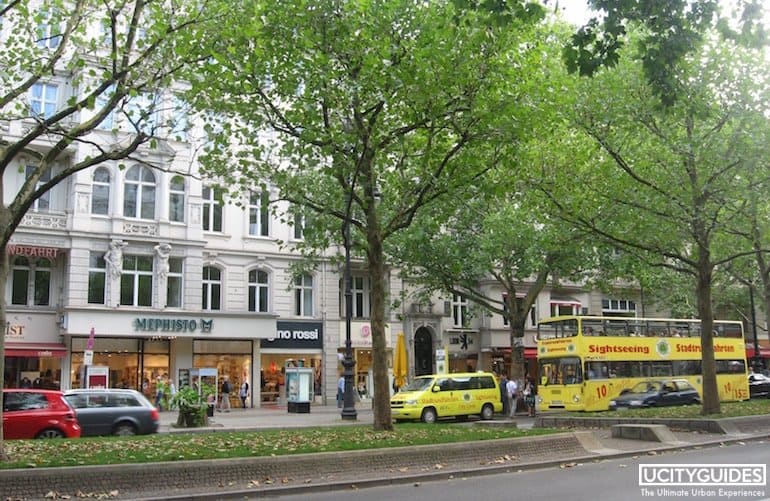 The official name is Kurfürstendamm, but it's simply known as Ku'damm. It's yet another long broad boulevard modeled after the Champs-Élysées, and is home to some of the German capital's most luxurious stores.
See the Berlin City Guide 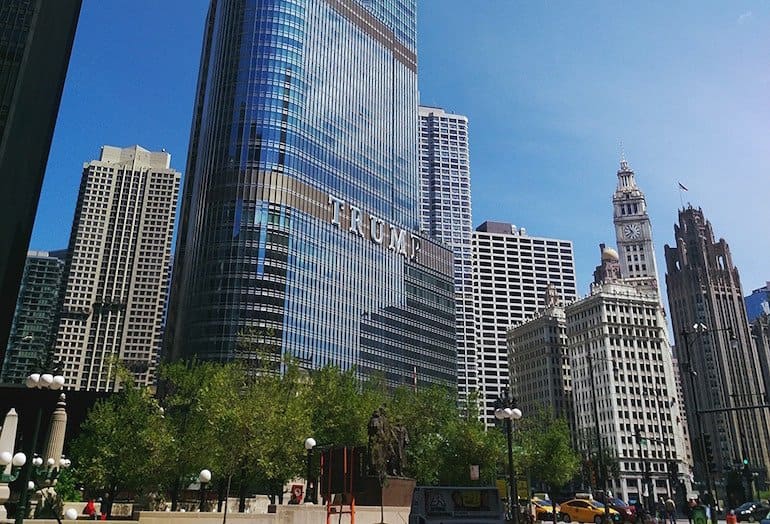 Part of it is known as the "Magnificent Mile," and this wide boulevard is in fact one of the U.S.' (and the world's) most magnificent. It's home to grand upscale department stores, the finest restaurants, hotels and all the brand name shops that attract crowds throughout the day.