Many people travel just to shop, either looking for bargains or the brands they can't find at home. The world's major cities have countless streets with all kinds of shops, and there are usually major boulevards concentrating the best ones. Here's where you should be taking your credit card. 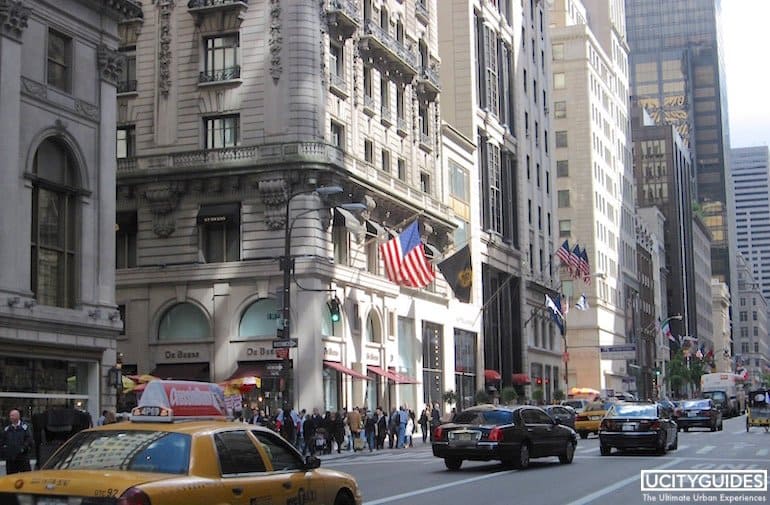 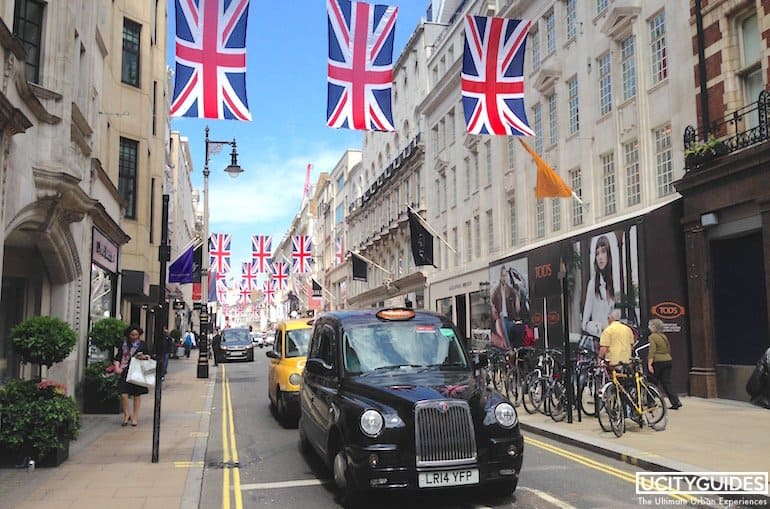 Extending from Picadilly to Oxford Street, this is probably Europe's busiest boulevard. It's home to the most expensive shops in the continent, but even if you can't afford any of them, you can always dream as you window shop. About a mile away, is the equally posh Sloane Street.
See the London City Guide 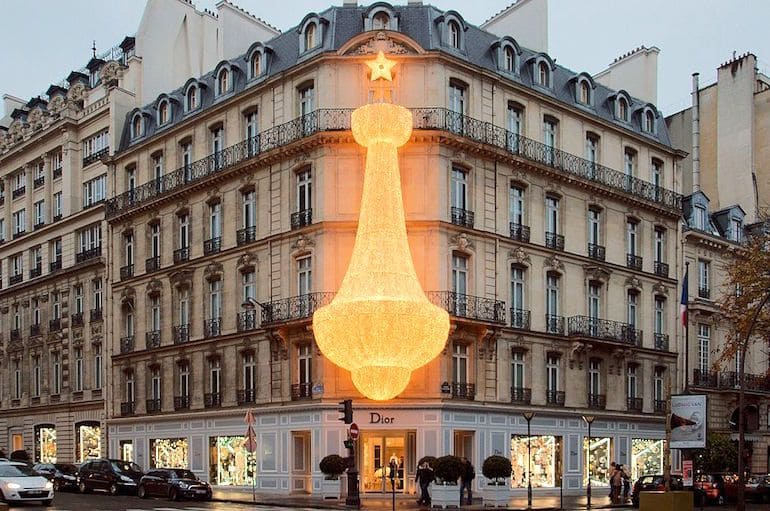 Home to the most luxurious boutiques in Paris, this avenue lined with elegant buildings is where those who can afford it splurge on high fashion and jewelry. It's also where you confirm that the French capital really is the epicenter of sophistication and style.
See the Paris City Guide 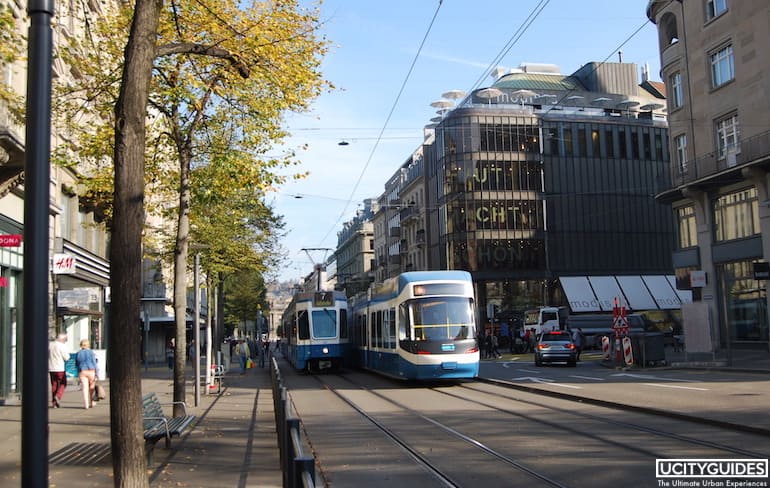 This is one of the most exclusive addresses in the world, a tree-lined avenue with top fashion designer boutiques and, of course, the famous Swiss watches. Very pedestrian-friendly, it ends with a world-famous luxury confectionary, the Confiserie Sprungli.
See the Zurich City Guide 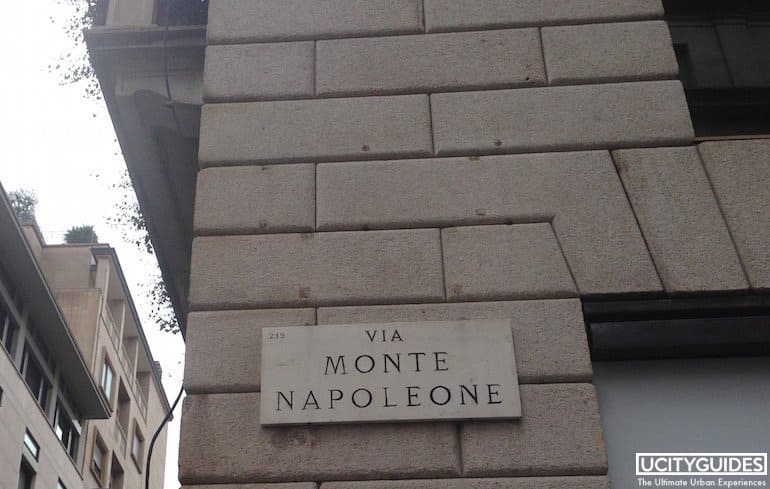 This fashionista paradise is the main street of a fabulous shopping neighborhood in one of the world's greatest style cities. All of the top Italian (and non-Italian) designers are here, together with less-exclusive ready-to-wear and jewelry shops. Many of the world's top fashion brands also have their headquarters and offices on this street.
See the Milan City Guide 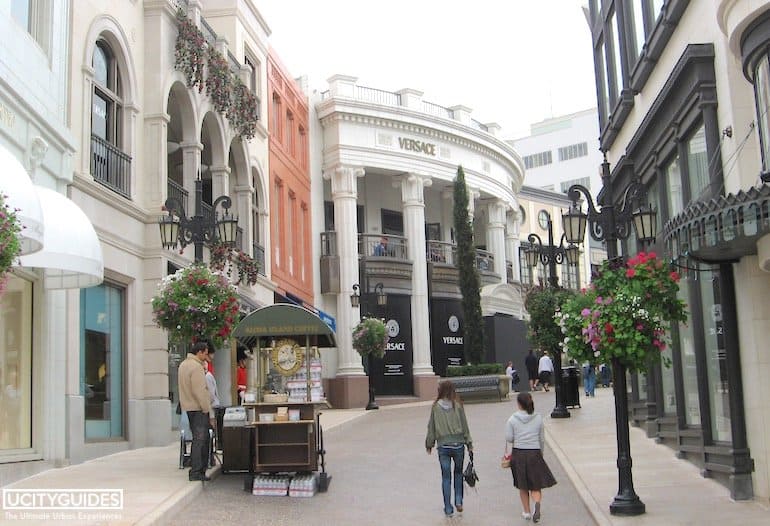 Perhaps the world's glitziest and most glamurous shopping area, this is where the rich and the famous get their haute couture fashions to show off on Hollywood's red carpets.
See the Los Angeles City Guide

Not exactly a street, but an entire district comprised of eight blocks, this is where Tokyo's fashion victims model their latest acquisitions. It's known for its big upscale department stores, luxury retailers, and elaborate window displays.

Being such a pedestrian-friendly city, Amsterdam offers some of the most pleasant shopping experiences in the world. Its best shops are found on this small street, not far from the city's top museums. It's also home to some of the most expensive apartments in the country, and the international luxury brands target those well-heeled locals.
See the Amsterdam City Guide 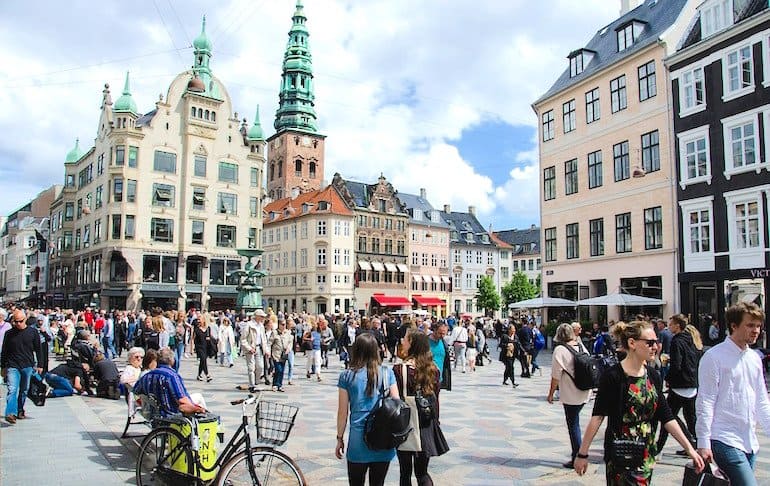 This is one of the urban wonders of the world, Europe's longest pedestrian shopping area. While there are many famous luxury shops, you'll also find the popular chain stores everyone can afford. What further makes this one of the most enjoyable places to shop in the world is the fact that it's closed to traffic and you can always take a break with a drink at an outdoor café.
See the Copenhagen City Guide

This is arguably the least famous of the world's great shopping streets. Found in Madrid's wealthiest neighborhood, it is (together with Calle Preciados also in the capital), one of Spain's (and Europe's) most expensive streets. Naturally, most of the great international brands and designers are found here, attracting the poshest madrileños to see and be seen.
See the Madrid City Guide