The 10 Most Exciting Cities in the World

There are beautiful cities, there are ugly cities, and then there are exciting cities. They're those urban destinations that generate such a buzz and cause such enthusiasm, that you enjoy just thinking about them as you pack your bags. They're major cities, successful in selling themselves as centers of intense experiences for all the senses, and that never fail to meet expectations.
Want to go somewhere really exciting? Go here: 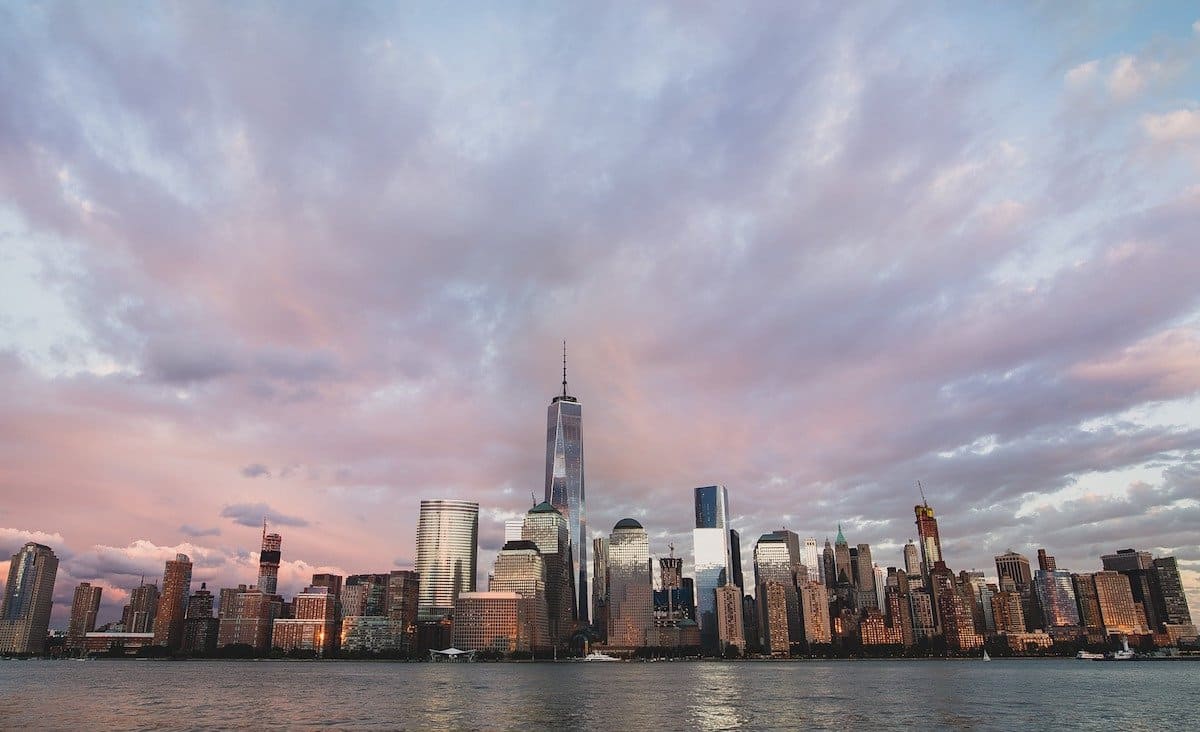 No one can deny that this is the capital of the world. Millions dream to live in it, many more want to visit at least once in their lifetime. The lights of Broadway and Times Square hypnotize you into believing that this is the center of the world, inviting you to experience all that the city has to offer -- from addictive shopping to non-stop eating.
See the New York City Guide

The unofficial capital of Europe treasures its historic legacy but also constantly reinvents itself. It's one of the world's most irreverent cities, and despite offering some of the greatest art collections in the world, the main attraction is its street life and market shopping. What other metropolis could make any visitor overlook the constant rain and wish to return over and over again?
See the London City Guide 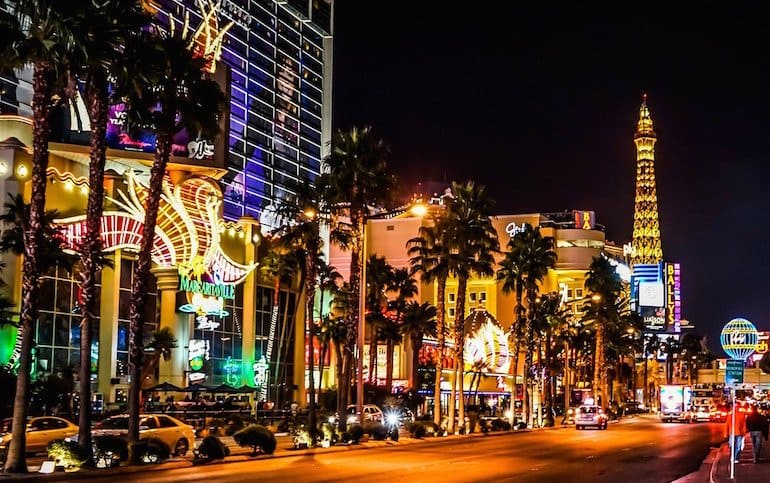 When you go to Vegas you're really going to a theme park. It brings out the naughty kid in everyone, a place for fun with little or no restrictions. Everyone wants to believe that what happens in Vegas stays in Vegas, but the truth is that everyone now knows that this is a city for decadence, and that's what makes it so appealing.
See the Las Vegas City Guide 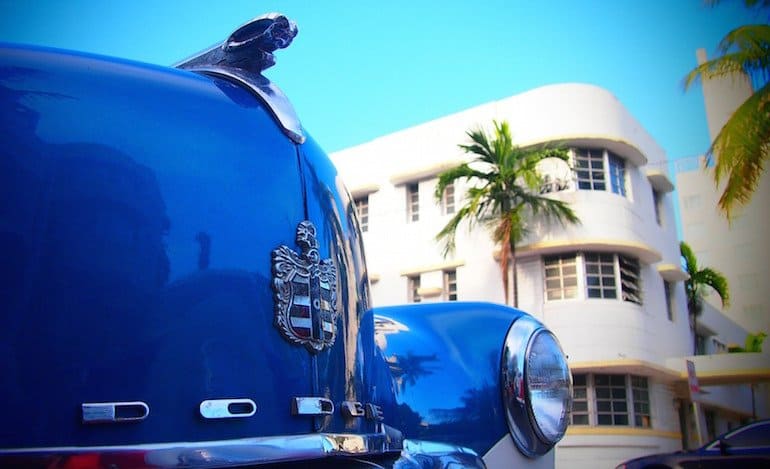 The world's biggest party city is a place you go to for the fun of it. There are no major cultural attractions or great architectural icons (give or take a few Art Deco buildings), but there is a lot going on at the beaches and hotel bars and pools. It's the city of bling and to see and be seen, where exhibitionism is the main attraction.
See the Miami City Guide 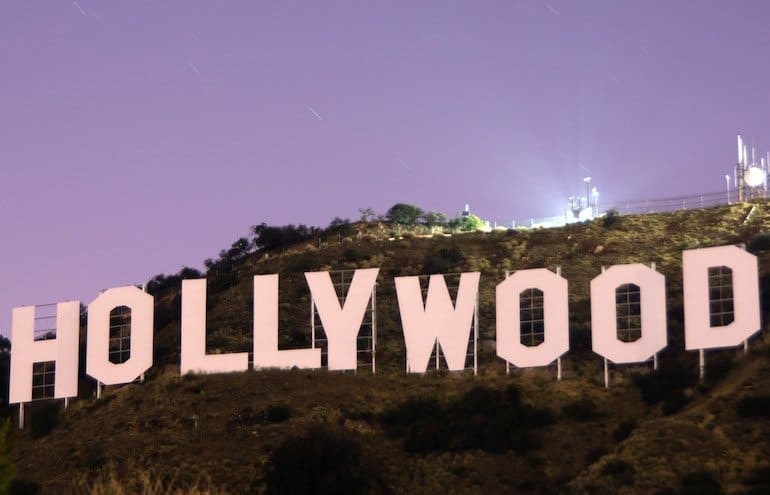 The allure of Hollywood is enough to make L.A. a dream city. Sure it's not a pretty place, but it's where you go to confirm what celebrity life is said to be, a place to indulge in a little pampering, from the bar to the beach to Beverly Hills shopping.
See the Los Angeles City Guide 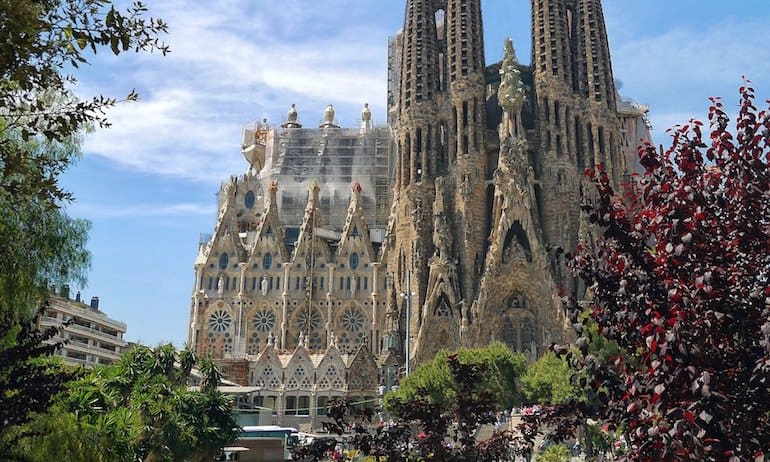 Who could have imagined what it would become, when looking at it as recently as the 1980s? From interesting-but-overlooked port city to major world city in just about a decade, Barcelona is now a dynamic mix of urban and resort area, offering the opportunity to experience culture, singular architecture and some of the world's best food -- more than enough to have made it one of the world's must-go cities.
See the Barcelona City Guide 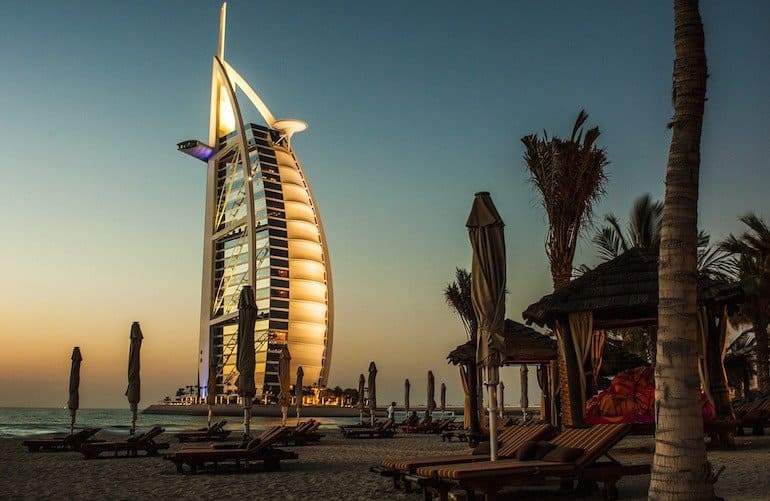 It has several new competitors, but this is the original and still-unbeatable over-the-top megacity. It's a place you gotta see to believe, a destination that attracts curiosity to witness architectural history in the making. From fishing village by the desert to one of the world's greatest hubs, Dubai has become the talk of the urban travel world.
See the Dubai City Guide 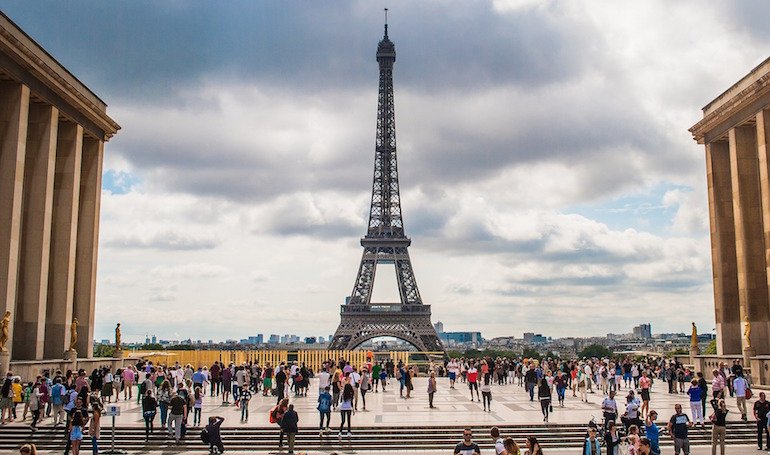 A city that evokes feelings of romance and urban perfection as you walk down grand boulevards, shopping at the world's greatest boutiques and stopping at legendary cafés is the world's most-visited for a reason. Everyone wants to experience Paris, and best of all is leaving with the feeling that it really is what you imagined it to be and more.
See the Paris City Guide 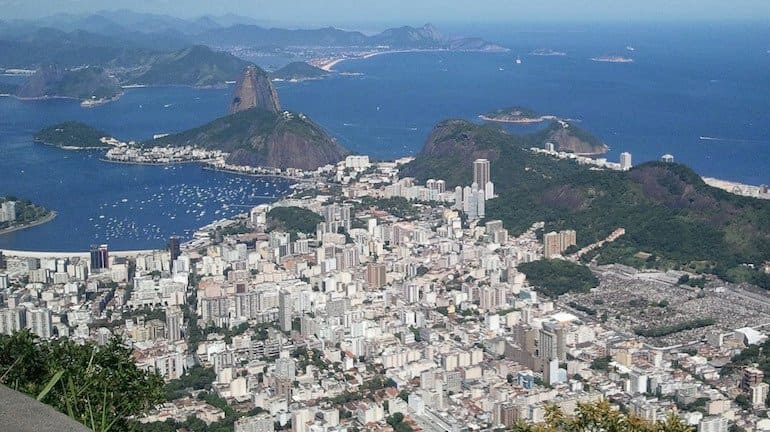 The girls from Ipanema, the sand of Copacabana, the images of the Sugar Loaf and Corcovado are enough to raise your body temperature even before you arrive. You then join the local "cariocas" (as Rio natives call themselves) in wearing very little and showing quite a lot, making Rio the marvelous city of natural and gym-sculpted beauty. Here, life's a beach and there's no place like it.
See the Rio de Janeiro City Guide

It has a rather sleazy reputation, but that's part of what makes it so fascinating. It's a city of contrasts, hanging on to never-ending traditions, while at the same time being arguably the most Westernized capital in Asia. It's a place that invites exploration, and word of mouth says no one leaves indifferent or disappointed in the profusion of sights and smells. That's why if you visit only one Asian city, Bangkok is usually the choice.
See the Bangkok Tourism Guide