Top 10 Cities to Visit in Spain

Spain is one of the world's three most visited countries, and the reason isn't just its Mediterranean beaches, it's also its divere, authentic and lively cities. On your grand tour of the country, head to these cities. 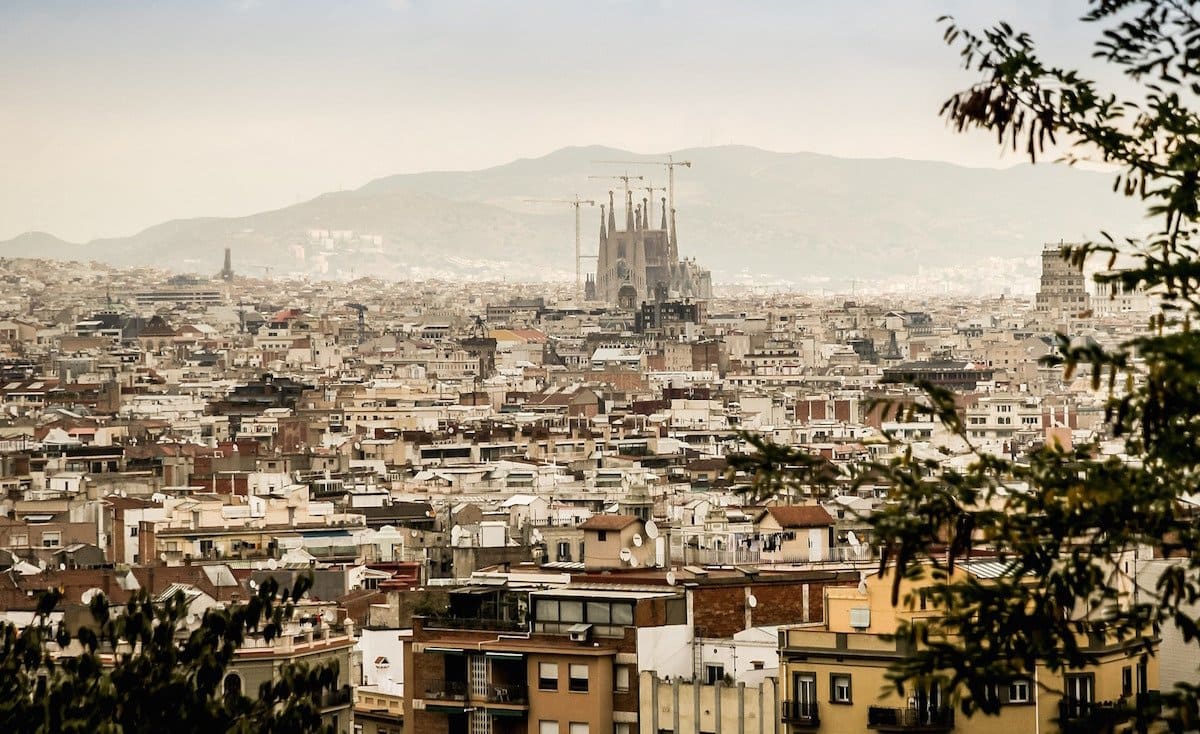 It's not the capital, but it's the one city you should not miss in Spain. Stylish Barcelona has transformed itself into not just one of Europe's must-go destinations, but also into a major world city. It's a busy Mediterranean port mixing historic architecture and some of the world's greatest Modernist buildings (including Gaudi's Sagrada Familia), but it's essentially its energy and creativity that make it such a captivating place. Experience its street life, enjoy some of the world's most creative food, and spend some time at the beach, and it will undoubtedly be your favorite urban Spanish getaway.
See the Barcelona City Guide 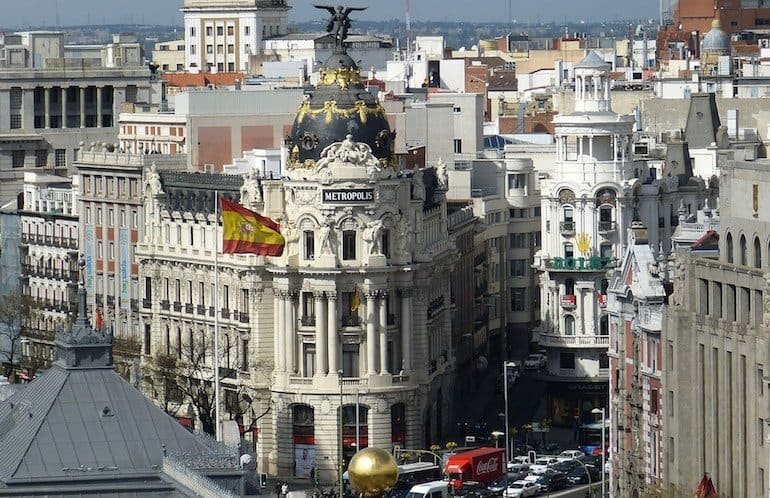 Madrid is placed on the world travel map for its outstanding world-class museums. There's the Prado, the Reina Sofia, and the Thyssen-Bornemisza, but in between are buzzing squares, wonderful parks, great shopping, and an unbeatable nightlife.
See the Madrid City Guide 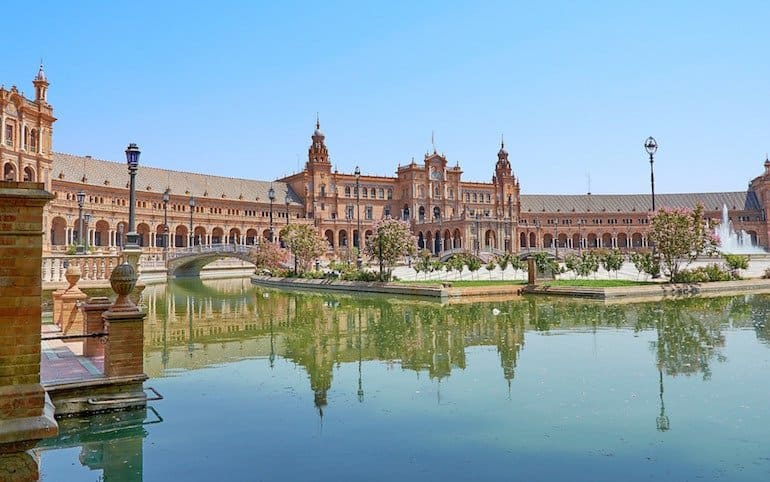 Seville is postcard Spain, a city of Flamenco, bullfighting, and extraordinary Moorish architecture. Its oldest neighborhoods are a picturesque mix of white alleyways and ornate buildings, including Europe's largest cathedral. Most impressive of all is the Real Alcázar, a royal residence dating all the way back to the late 1300s.
See the Seville City Guide 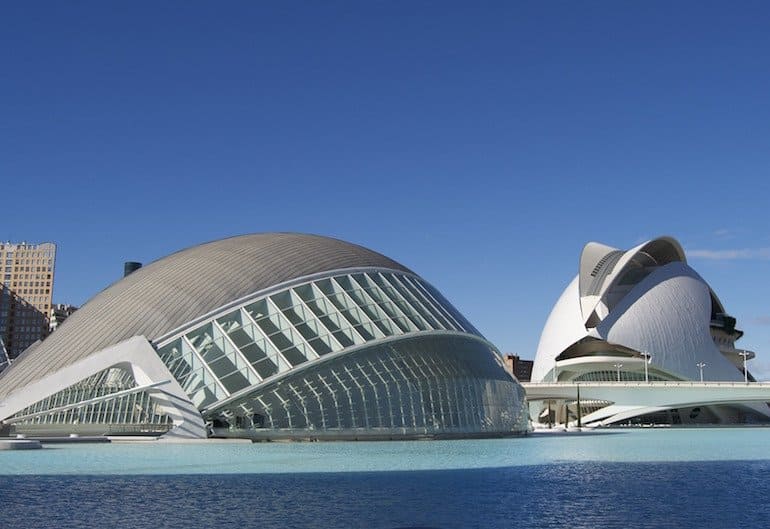 The country's third-largest city has always been known for its street life, lively during the day and night, thanks to a pleasant climate. Today, it's being discovered as a city break destination, thanks to impressive modern architecture by local world-renowned architect Santiago Calatrava. It's a pleasant place to walk around, with most of its sights found within walking distance. Beyond the center are the beaches, and the impressive Ciutat de les Arts complex with its collection of futuristic buildings. For many, best of all is that this is the birthplace of paella. 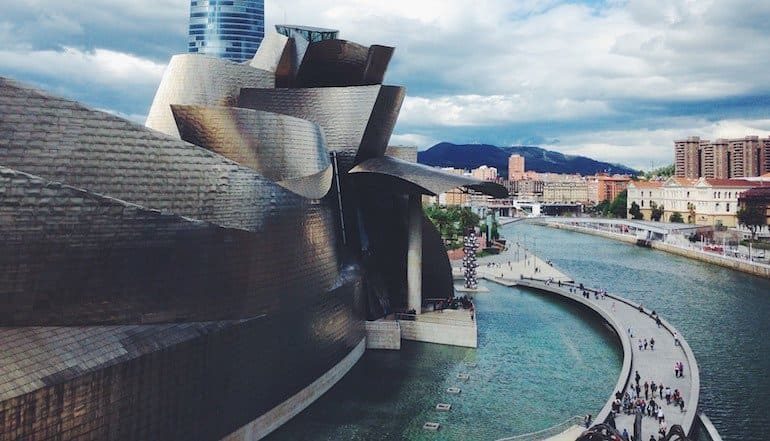 Bilbao was placed on the map due to just one building -- the iconic Guggenheim. But this port city surrounded by hills has much more to offer. As an industrial city, it is not the prettiest urban destination in the country, but it's a lively place with old alleyways where you can try some of the flourishing Basque cuisine. 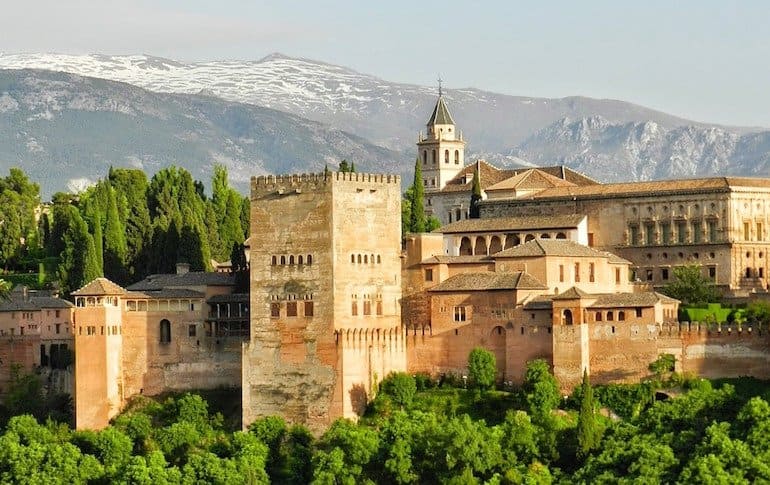 One of the world's cultural centers for over two centuries, starting in the 1200s, this is still one of Europe's most splendorous cities. It's home to one of the world's most spectacular monuments, the Alhambra, and to several other dazzling buildings from that time. 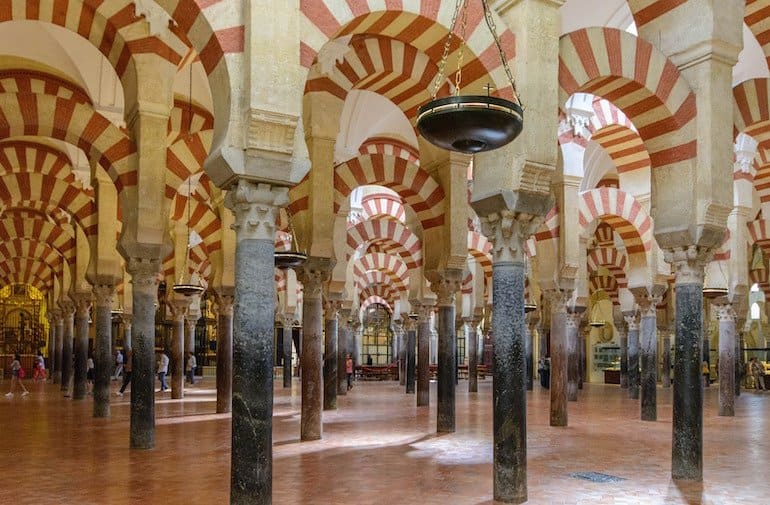 It was once one of the greatest cities in the world, and many of its treasures can still be admired today. Its former Jewish and Moorish quarter is made up of narrow cobbled streets, and that's where most of the sights are found. That includes the royal palace-fortress and one of the world's greatest mosques, the Great Mosque, originally built in 785. 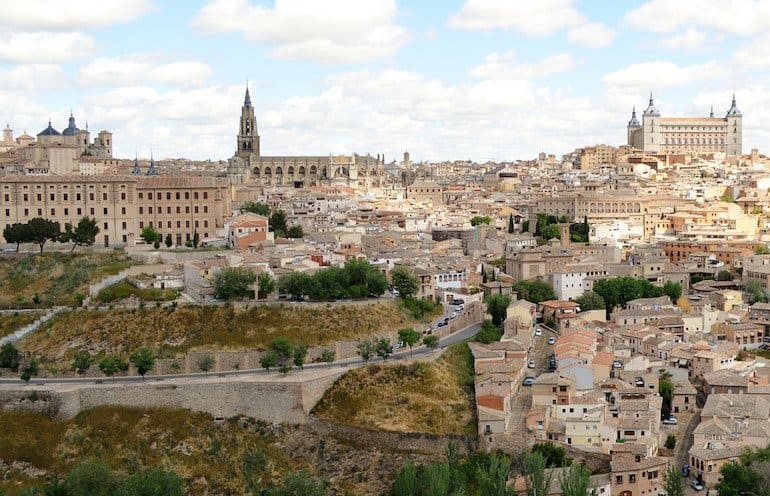 Built on a hill not far from Madrid, historic Toledo offers a rich collection of monuments. It was home to El Greco, so today it's home to many of his works, including a major masterpiece at the church of St. Thomas. But the one must-see monument is the magnificent cathedral, one of the largest in Christendom. And as a former melting pot of Jews, Christians, and Muslims, you'll also find a curious variety of architectural styles as you explore its medieval streets on foot. 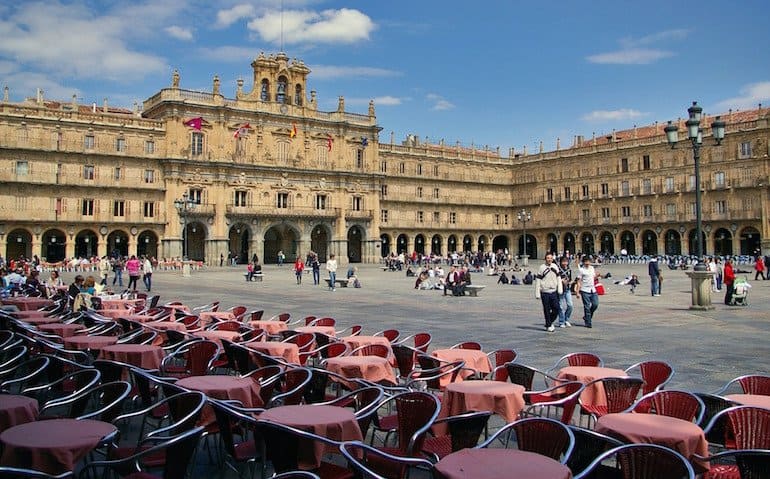 Spain's great university city has some of the country's greatest architecture (mostly Renaissance and Plateresque). In addition to seeing one of Europe's oldest universities, spend some time at one of the continent's grandest squares, admire two extraordinary cathedrals, and wander around an old town rich in golden stone buildings that make the city glow. 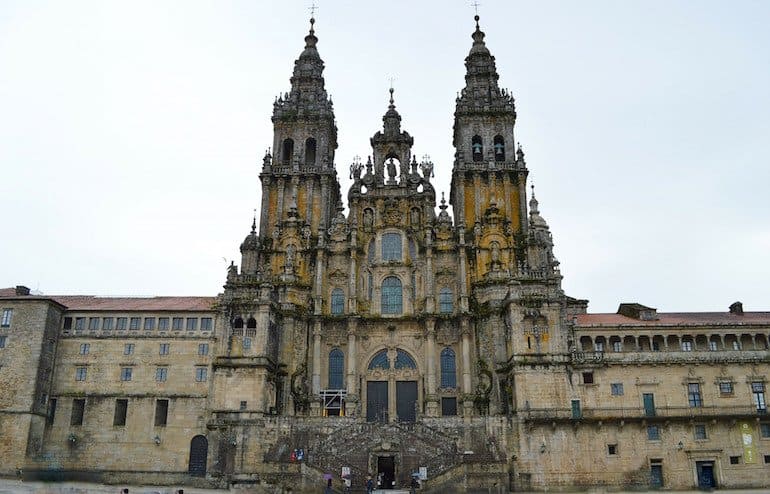 It's not a big city, yet it's a destination that many include on their must-go travel list. It's one of the most important places of pilgrimage for Christians, but people of other faiths and atheists will also enjoy its narrow streets, squares, and granite architecture. In addition to the towering landmark cathedral, two other highlights are Plaza do Obradoiro (one of the world's finest squares, which the cathedral faces) and the baroque Convent of San Martiño Pinario.